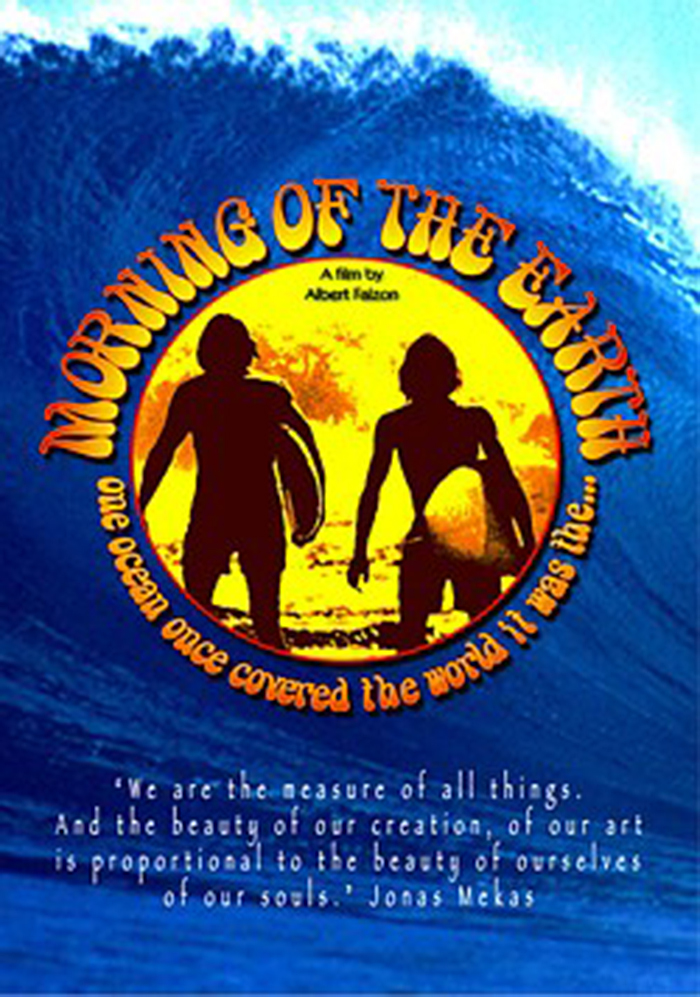 Morning of the Earth

The classic surf film Morning of the Earth reveals a fantasy of three exotic lands: Bali, Hawaii and Australia, where surfers made their own houses, surfboards and lived in harmony with nature.

Morning of the Earth has been digitally remasterd and includes a 64 page booklet.