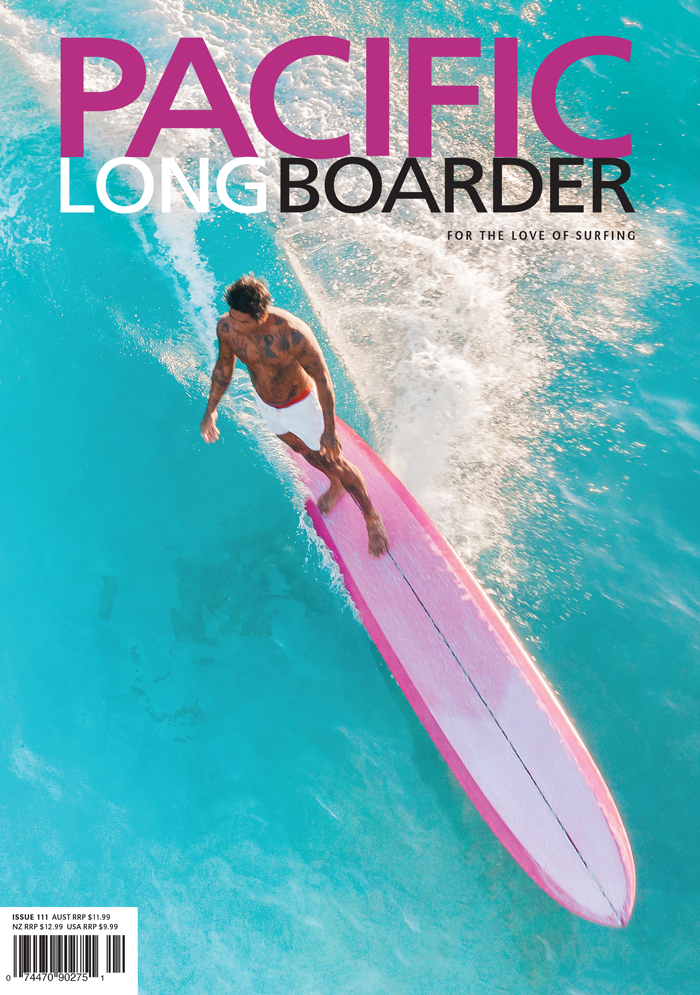 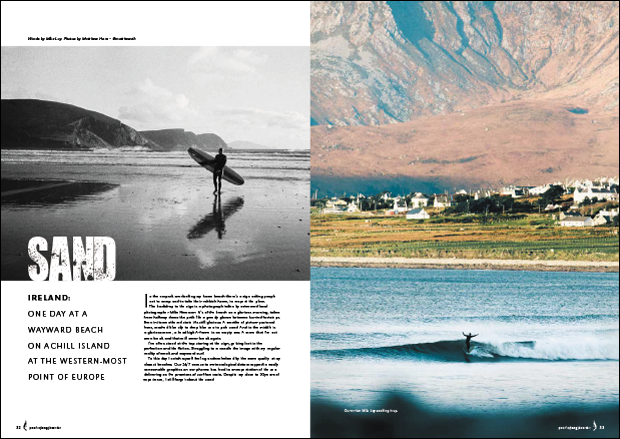 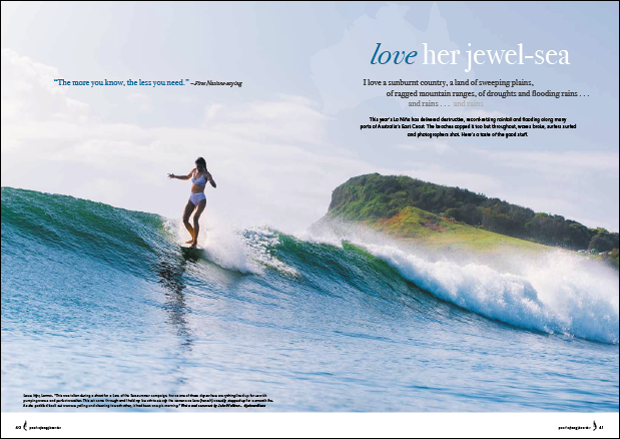 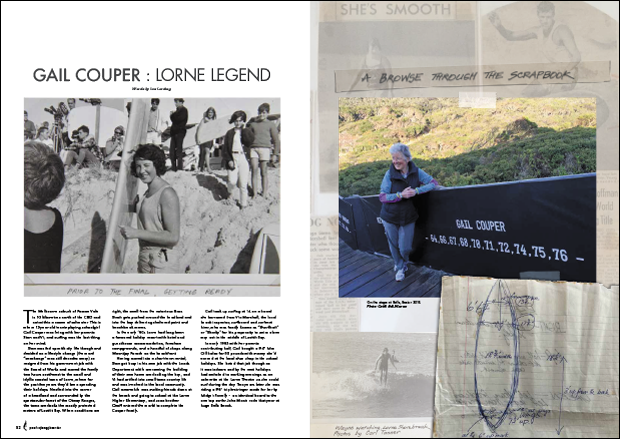 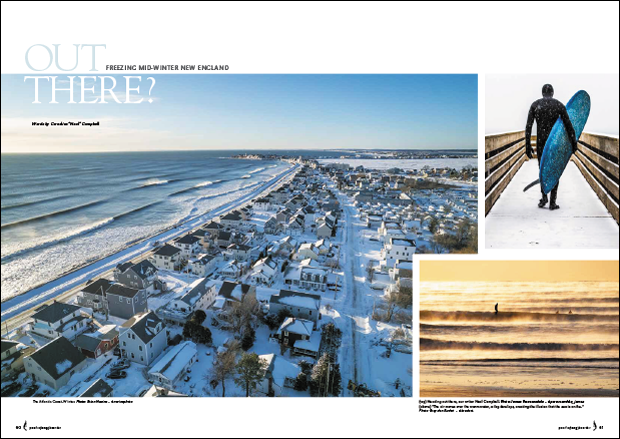 Freezing Mid-Winter New England With snow on the ground and icicles on the hood of his wetsuit, Neal Campbell answers the question “how cold is too cold?” by paddling out even when it’s minus 27 Celsius! Mad? Maybe, but at least it was uncrowded. After reading this and checking the photos you’ll never whinge about the cold again. 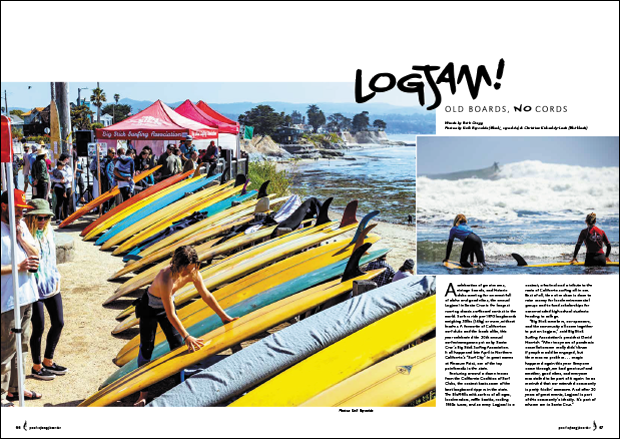 Old Boards, No Cords “A celebration of great waves, vintage boards, and historic clubs meeting for an event full of aloha and good vibes,” is how Beth Gregg describes the annual Santa Cruz Logjam!, the longest running classic surfboard event in the world. The sun shone, the waves were generally well overhead at Pleasure Point, there were winners but noone was a loser. 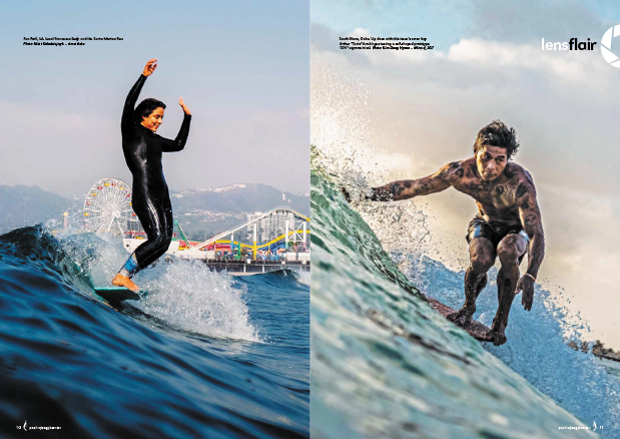 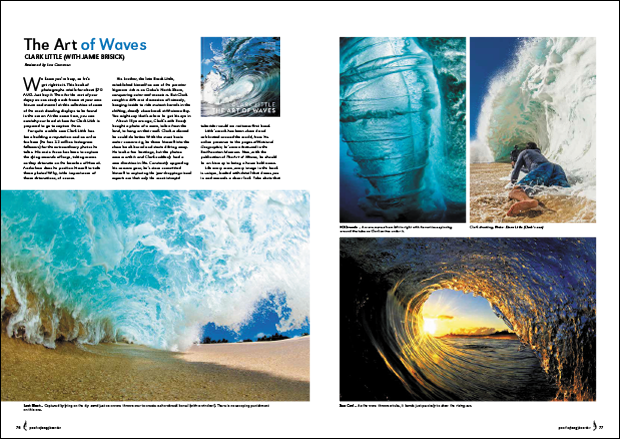 + THE 96TH BOARD GIVEAWAY