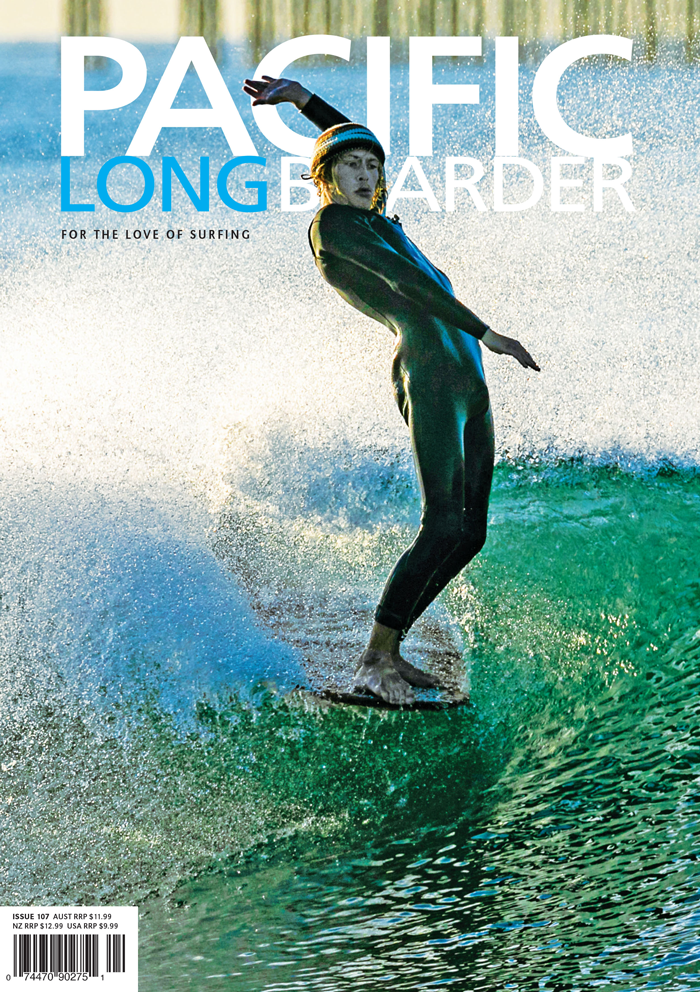 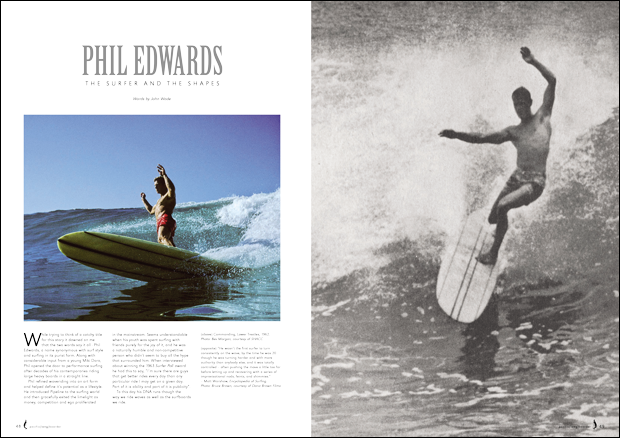 Occasionally when I’m paddling around on my Phil Edwards Model Hobie in My Phil Edwards replica shorts from YR in LA (and before I go home to slip into my Rhyn Spooner Phil Edwards Collection shirt). I’m asked, “Who is Phil Edwards?” Yes really! Well kiddies pay close attention to this issue of PLB for at least some of the answer. John Wade looks at the great man’s legacy through the lens of his signature surfboards and plenty more too. Great photos from the late ’50s and ’60s as well as a few taken recently by all the usual classic photographer suspects. Essential reading! 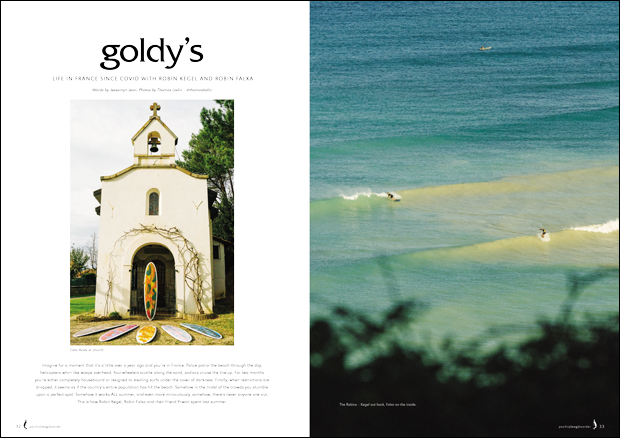 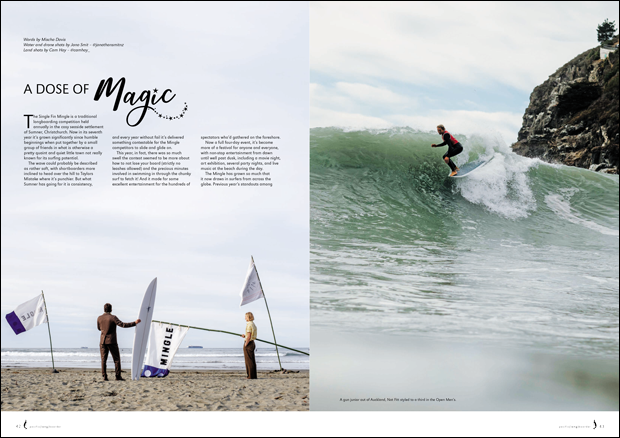 The Single Fin Mingle in the cosy seaside settlement of Sumner, Christchurch, is a traditional but unconventional longboarding competition which has grown from low-key local to something of international interest attracting surfers from around the globe. Last year and this year though, the very closed New Zealand border resulted in the opportunity to see the depth of logging talent across the North and South Island’s own surfing communities with a particularly high turnout of female participants. And they lucked out with some pretty solid waves too.
Words by Mischa Davis. Photos by Jono Smit and Cam Hay. 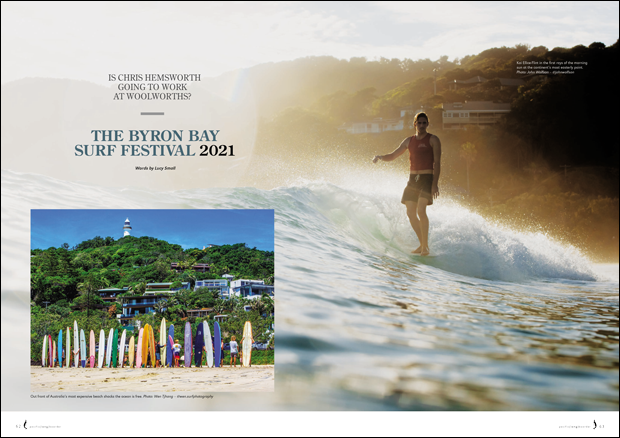 Currently a reluctant media magnet Lucy Small checks out this popular Byron Bay Surf Festival contest/festival/event in the media-magnetic centre of the Instauniverse and finds that good waves, good people and good fun are universal currency for good times. Excellent waves at Wategos enabled plenty of outstanding photos to round out Lucy’s quirky report. 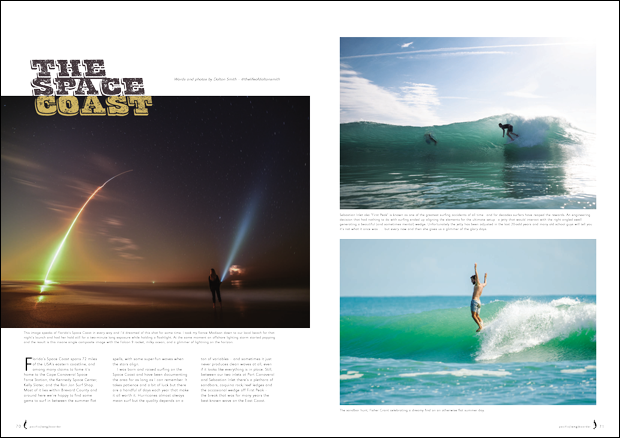 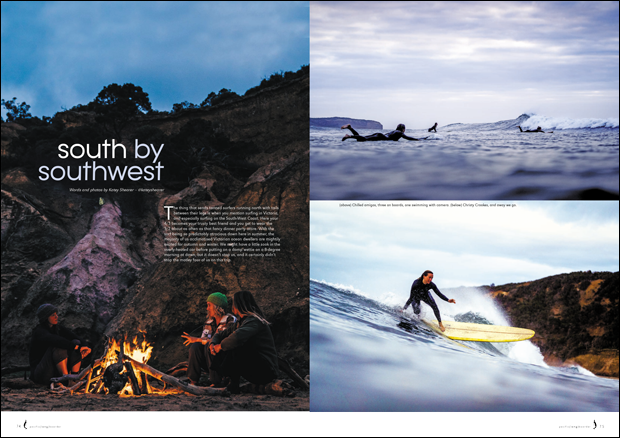 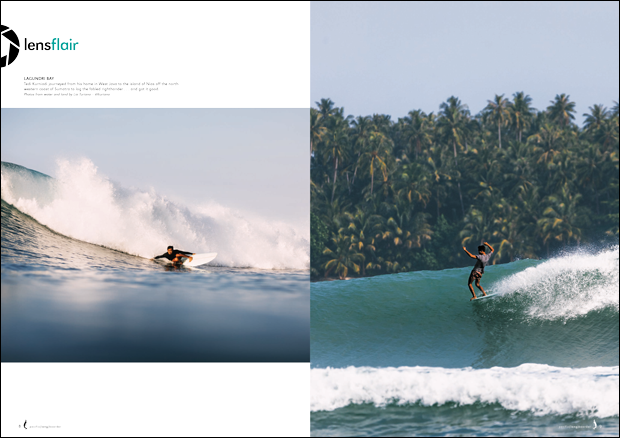