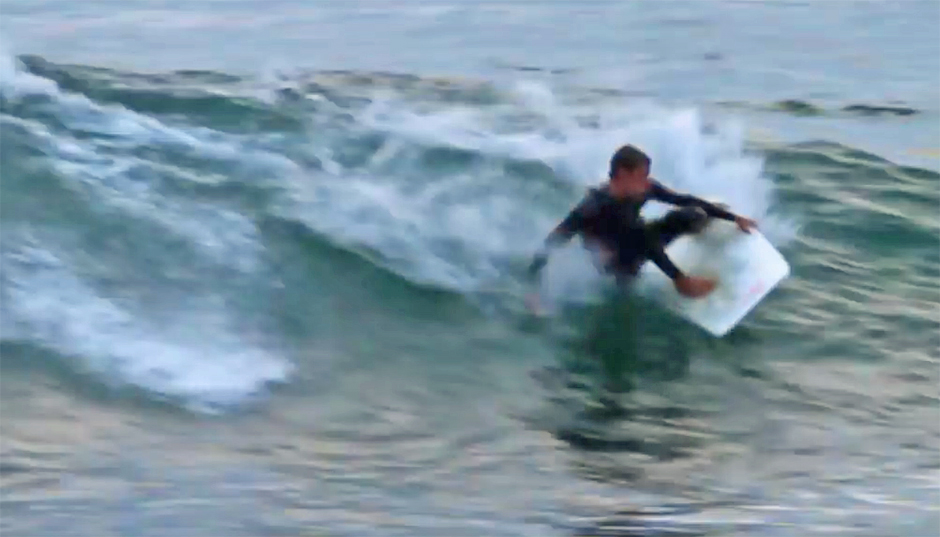 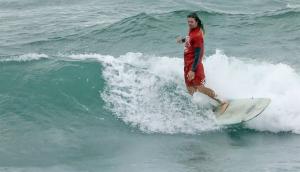 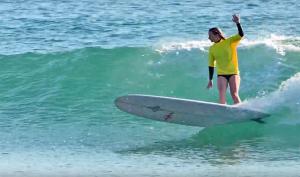 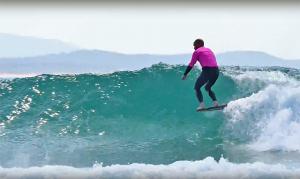 The final of the Australian Under 50 Logger Titles

Crescent, September 2018 - six-minutes from the modern board section among the vintage logs. Video by Gary Mcevoy 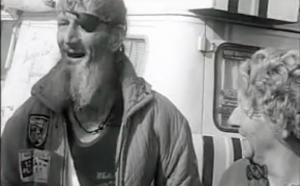 A chat with Pa & Ma Bendall, 1970 at Bells Beach Victoria

This Day Tonight interviews soul surfers Pa & Ma Bendall, who are down from Queensland and camped at Bells to watch ... 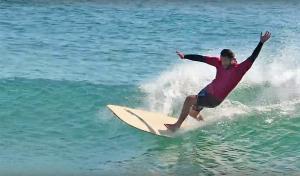 On boards built pre 1967 - with riders built after 1978! Great video and edit by Gary Mcevoy 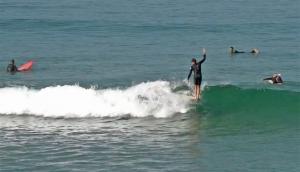 A butcher’s hook at one fine wave from across the channel at Cote Des Basque a few months back. Vid: Thomas ... 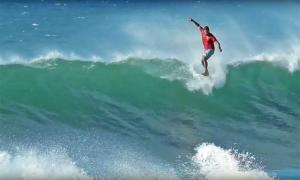 Kai Salls - getting it done! 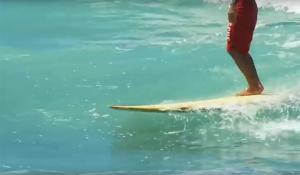 The Lifeguard on a lunch-break glide. Video: Dans Surf Videos. Music: The Paragons 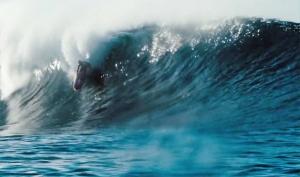 Lachie struggled to balance the so-called good times on land with the actual good times in the water, until, one ... 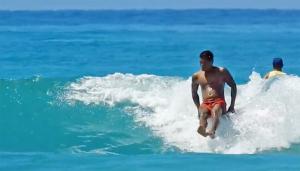 The one and only Toots 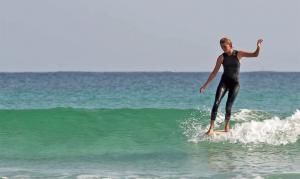