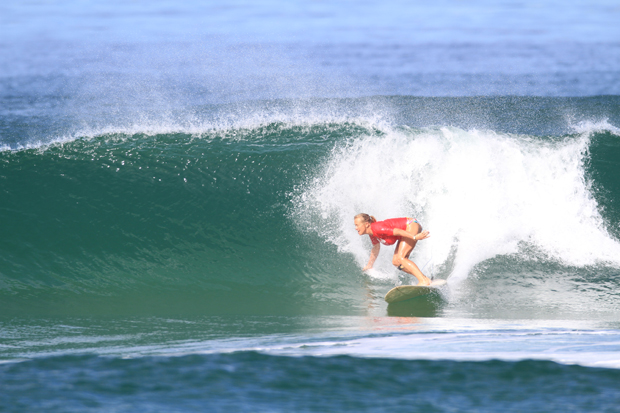 Peppie Simpson in the Wrecks & Relics at Peregian a few years back. Photos: Ian Borland. 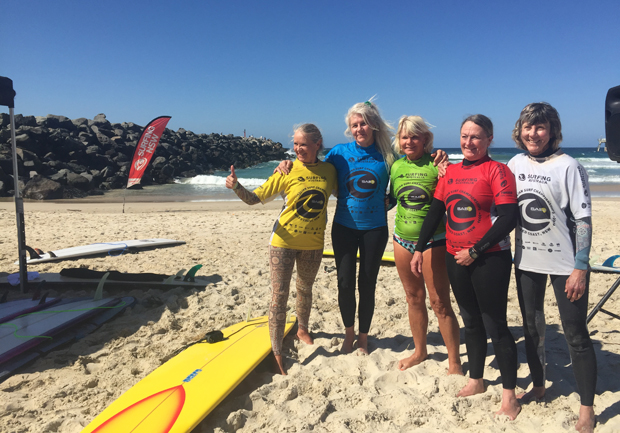 The champions at the Aussie Titles in 2019 – Sue Altman from the Over 70s on the left. 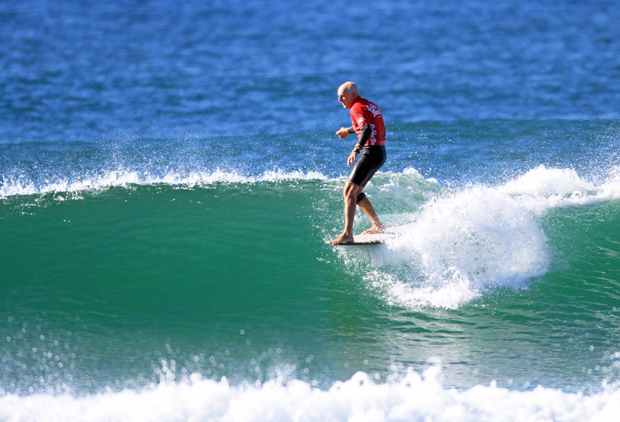 Over 65 blokes Eric Walker (above) and Mike Pimm (below) loving it at the W&R. 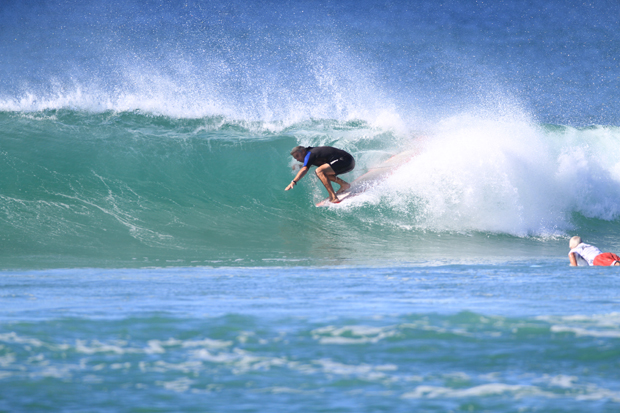 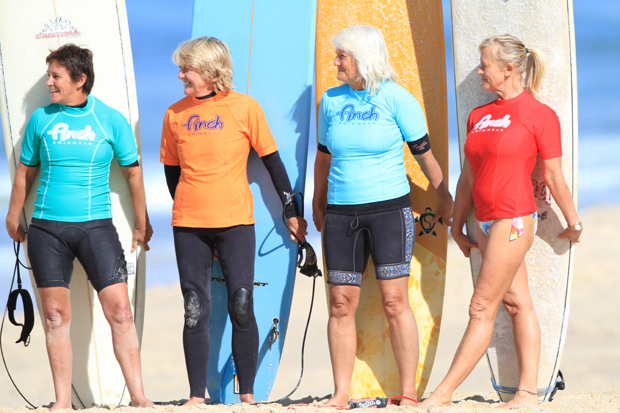 Finalists at the W&R - guns one and all. Photos: Ian Borland

Yep, 70 is officially the new 50 - and if you need proof just check out Noosa’s annual Wrecks & Relics. This comp has been running annually since the early 2000s (apart from last year’s annus horribilis 2020) and it’s simply a wildly popular weekend for surfers over 50, who come to surf in it from all over Oz.

Organiser and multiple W&R champ Peppie Simpson shares some of her background, and some news on the Wrecks & Relics 2021:

For the first time this year we will have an over 70s Women's division. We have three entries already which is very exciting!

It's definitely the flavour of the month at the moment with the release of the film Girls Cant Surf. I was very much a part of this movement in the late ’70s when the women broke away from what was then the ASA to encourage more women to surf.

I was surfing at Bells then and the Hawaiian women asked me where all the Aussie girls were. I replied, "The guys aren't so keen to support us girls in Australia and there's very little encouragement."

"The guys love us surfing in Hawaii and encourage us so much" was their reply!

I would have up to 50 women turning up to each comp. Held at suitable locations for the girls, with mats, kneeboards and shortboarders all learning to judge and enjoy the sport.

We held state and national titles and sent women overseas, and we remained independent from the men for 10 years. This was definitely the turn of the tide in womens surfing especially in Australia.

In 2019 we saw for the first time ever the introduction of the older age divisions in women's surfing at state and national levels.

This really excited me and so I decided to become involved again and now support the older women to keep surfing!

I became state and national champion in the over 50's women's in 2019 and just recently state champion Over 60s and Over 40s Logger. I will contest these divisions at nationals later this year.

When the Noosa Malibu club asked me to be involved with the Wrecks and Relics the first thing I asked for was an Over 70s Women's division. The men have had this division for years and is still hotly contested.

We have three ladies already entered. - Locals Sue Altmann (who was up and surfing four weeks after a hip replacement) and Lynette Clementson. Margie Bryant from Lennox Heads will also travel up. She has been our regular Over 60s Ladies champion till now.

The only way to encourage these older age divisions is to have them available and encourage those to be a part. I feel they are a really important part of our surfing community and should be made to feel so. Our elders if you like.

That's what the Wrecks comp is all about. Catching up with mates doing the thing we all love the most for as long as we possibly can!

I would like to see an Over 75 division open next for those legends of the sea.

- Yours in surfing, Peppie