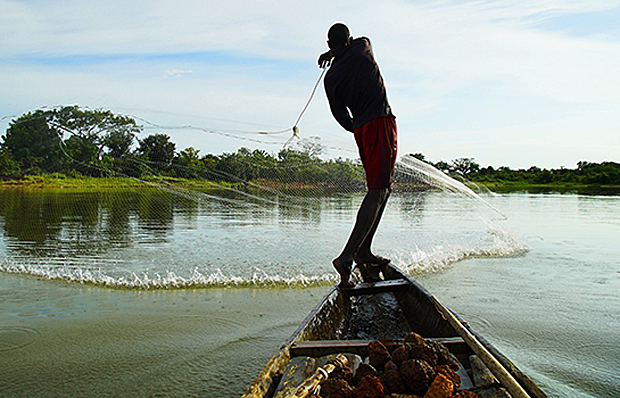 'The Blue Reset’: The Covid-19 pandemic is a stark reminder of the interconnectivity of nature and humanity on this planet. Like many natural environments, the ocean economy, which contributes around $2.5 trillion annually to the global economy, has been devastated by the impacts of COVID-19. But the pandemic has also offered an unprecedented opportunity to press the 'blue reset' to ensure a sustainable and equitable blue recovery, where people and the ocean can thrive for years to come.

This high level event will focus on how ocean health is critical to national and international recovery. Key announcements will be made by Bloomberg Philanthropies and the Government of Barbados.

For more information and the full programme, visit the event page

* The Commonwealth is a voluntary association of 54 independent and equal sovereign states. Our combined population is 2.4 billion, of which more than 60 per cent is aged 29 or under.
* The Commonwealth spans the globe and includes both advanced economies and developing countries. Thirty-two of our members are small states, many of which are island nations.
* The Commonwealth Secretariat supports member countries to build democratic and inclusive institutions, strengthen governance and promote justice and human rights. Our work helps to grow economies and boost trade, deliver national resilience, empower young people, and address threats such as climate change, debt and inequality.
* Member countries are supported by a network of more than 80 intergovernmental, civil society, cultural and professional organisations.