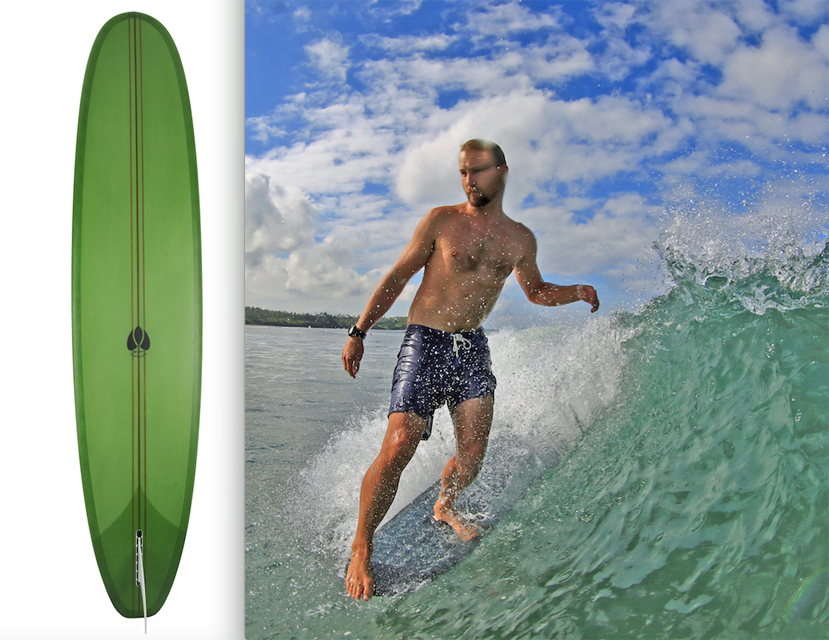 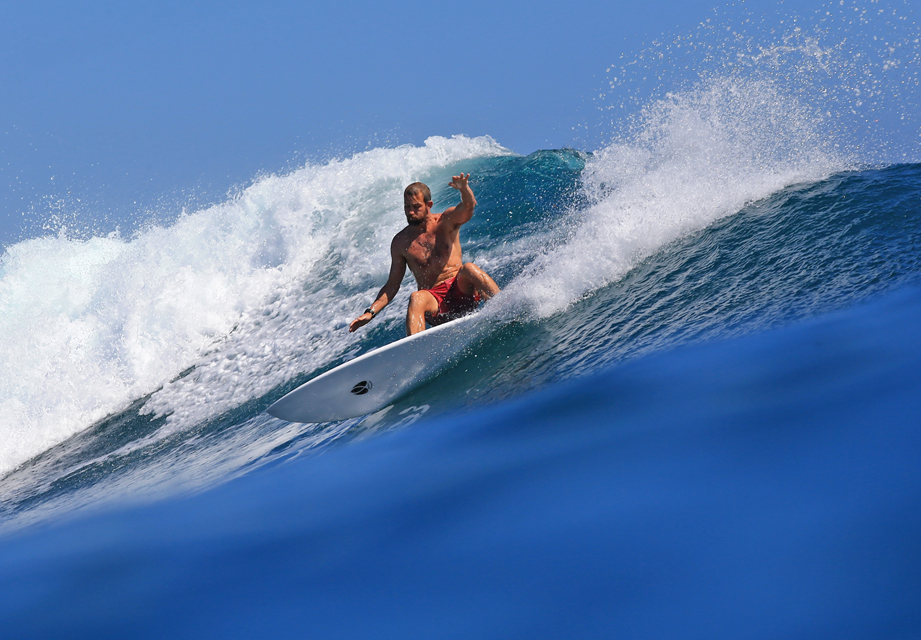 Uluwatu on a bonzer. Photos: @swillpics 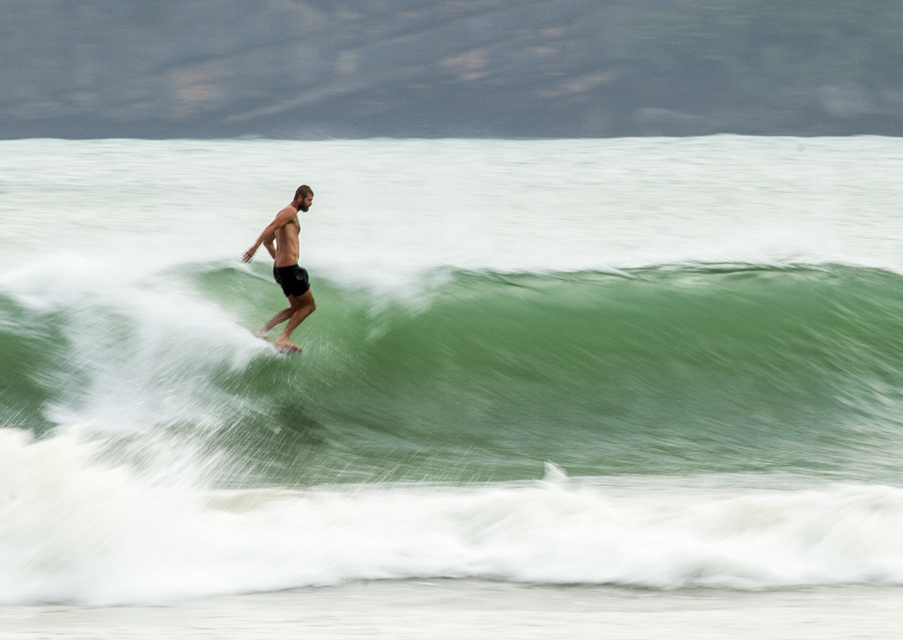 Win a Jye Byrnes single-fin V-Wizard – and what a gem for our 86th board!

Yep our 86th PLB magazine subscriber giveaway! Jye Byrnes has been featuring in PLB since Chris Bystrom’s early issues in the late ’90s, and he starred in a series of Chris’s movies like Rebirth of Cool, Longboarding is Not a Crime and Living Long.

Back then he was the long-haired young gun out of Newcastle, a charging shortboarder and a polished longboard stylist, and he was already riding all his own shapes.

Through the 2000s Jye was consistently ranked in the top five on the world longboard tour, and regularly travelled Indo and Hawaii where he had a hard-earned rep for taking the drop.

It’s a unique grounding for a shaper and designer, and he’s still in the water and the shaping bay every day, and loving it.

His board models range from tiny quads through singles, bonzers, twin-keels, six-channels, trackers, and guns, to lively longboards and noseriders to full vintage-styled logs. And he rides them all.

The V-Wizard’s outline is inspired by classic mid ’60s longboards, but with some modern tweaks. “It’s got a flatter rocker throughout, so it’s an exceptional paddler and trim queen, but with a refined vee though the tail so that it’s still a functional turner,” says Jye. “It was designed with feedback from customers and teamriders wanting a traditional-styled board for all conditions. It noserides easy on steeper walls and through the flat bits on a long drawn-out concave, so its basically a modern log and a go-to board for those small days.”

And some PLB subscriber is going to win it by next issue.

Check out the models on Jai’s website, and find some time for the Vimeo channel to watch his 11-year-old son Felix charging Bali, teamrider Luke Flanders going seriously hardcore in Indo, and of course, Jye himself doing his thing – it’s inspiring stuff.

This is one outstanding surfboard and some Australian PLB subscriber is going to win it by next issue,