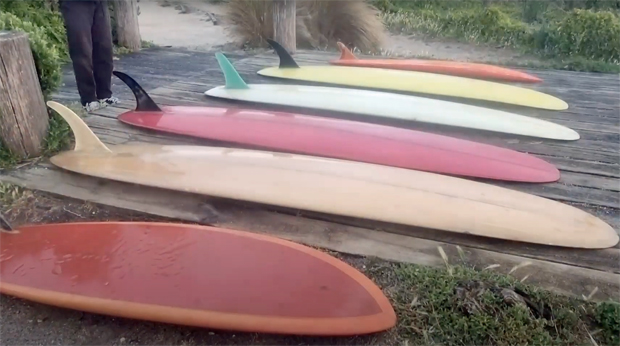 A few frames from the 16-minute film. 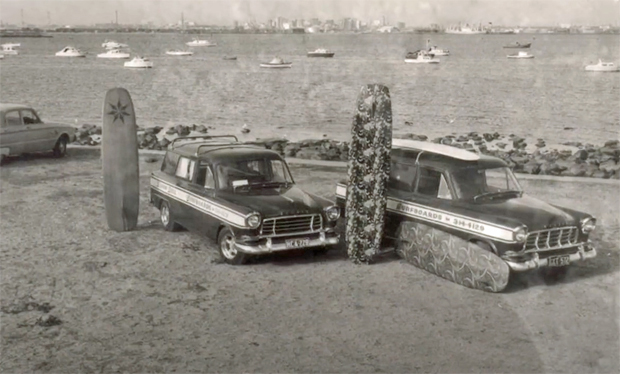 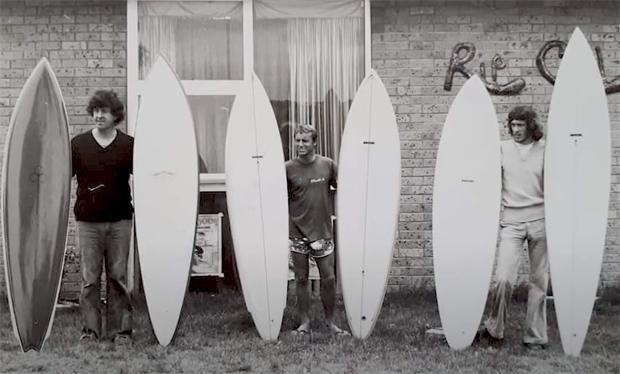 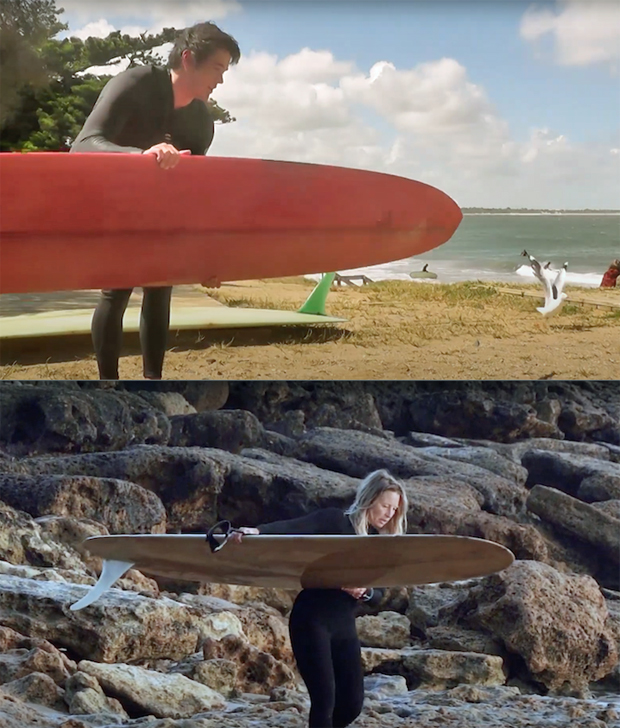 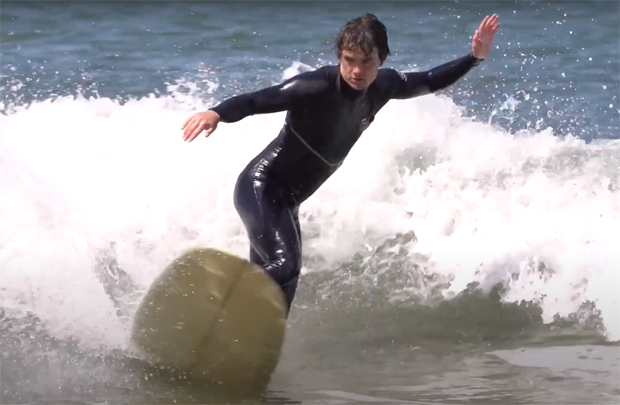 As usual, we arrange a collection of the best surfers from Victoria’s Surf Coast region to experience riding vintage and very rare surfboards courtesy of Bob Smith’s private collection.

Some of the surfers had never ridden surfboards from that era and their breakdown of how particular boards perform is a fascinating look into what has evolved into modern board design.

We were fortunate to score one good day for filming after what has been a terrible year for surf in Victoria, however due to unavailability of Ben Considine, he eagerly agreed to surf in very sub-par conditions the following day… and Ben being Ben, made it look good!

As with most Victorian board manufacturers, their humble beginnings were based in Melbourne around Port Phillip Bay before both Klemm Bell, (Terry Klemm and Reg Bell), and Pat Morgan made the big move to Torquay where each set up their own shops.

Klemm Bell had the likes of Wayne Lynch, Rod Brooks, John Law, Don Allcroft, Ian Cairns, Willy Muncey, Maurice Cole, Kym Thompson, Richard Harvey and Richard Evans through their shaping bays, testament of the quality of over 4,000 boards they produced by the end of the 1970s. From mals to trackers, twin-fins to fish including flyers and channels, they’d done it all.

Pat Morgan was hugely influential, honing his skills with the great George Rice in 1959 where he rubbed shoulders with surf industry giants Peter Davies and Doug “Claw” Warbrick. Pat was well known for his keel fin boards, built for speed suited to the Bells and Winki Pop big, long walls.

The iconic movie ‘Crystal Voyager’ also shows Nat Young shredding on one of Pat’s 7’ keel fins calling it one of the best boards he had ridden that time of his life.