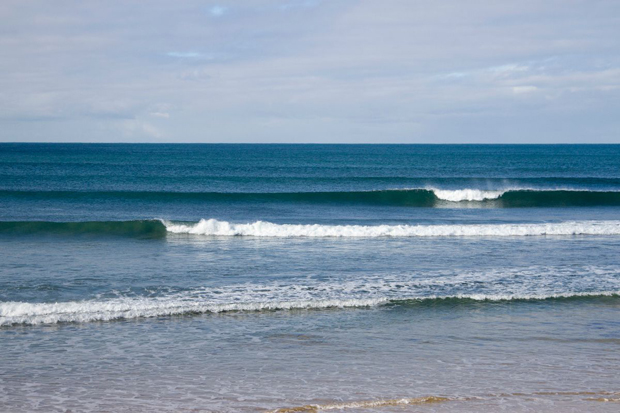 Point Impossible will host the final round of the Victorian Longboard Titles in May. Pic: Liam Robertson / Surfing Victoria

Surfing Victoria is pleased to announce the location of the 2021 Victorian Longboard Titles that will be held on the Bellarine Peninsula and the Surf Coast Shire.

The opening round of the two part series was originally planned to be held on Phillip Island, however due to a large whale washing up on the beach near the primary event location and the inability to remove the carcass the decision was made to move the opening round to the Bellarine Peninsula for competitor safety.

Round 1 of the series will be held at 13th Beach on the Bellarine Peninsula with Round 2 to be held at Point Impossible on the Surf Coast. As per previous years, the final round will be a “Prime Round” giving competitors 10% extra points compared to the opening round.

The series is the direct pathway to the Australian Surf Championships that will be held in August at Port Macquarie. Victoria’s National Title allocations can be found via the Surfing Australia Rule

ENTRIES TO BOTH HERE