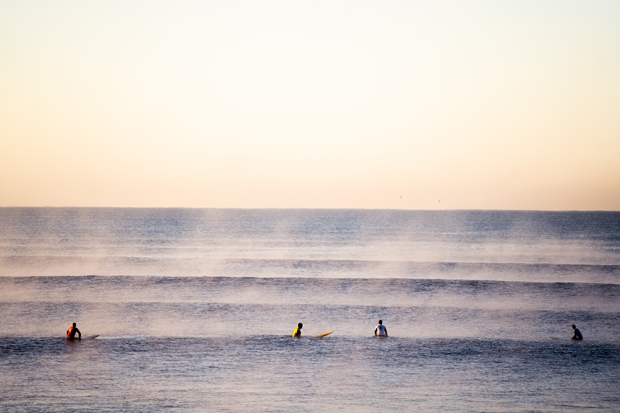 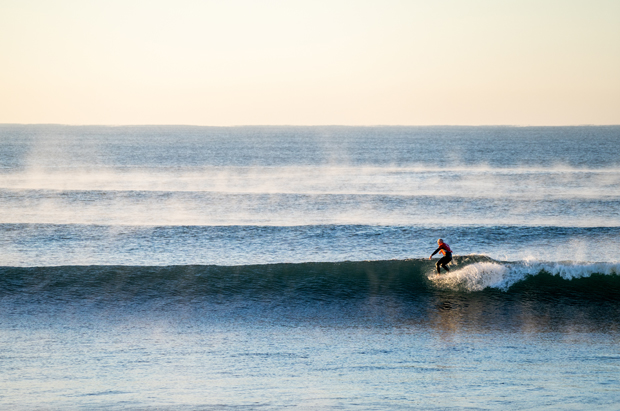 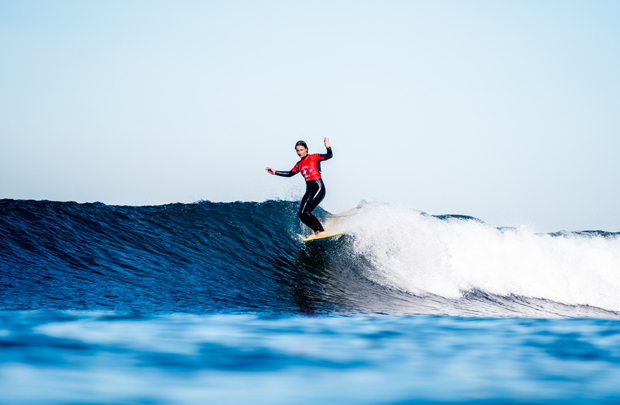 2021 Victorian State Longboard Titles were run in perfect clean surf at Point Impossible with some incredible displays of surfing across the weekend from the State’s best longboarders.

Standout of the weekend was Point Lonsdale surfer Bea Conroy who posted a perfect 10 point ride in the Final of the Open Women Logger division and backed it up with a 9.73 to give her the highest heat total of the weekend (19.73 out of a possible 20).

Conroy also claimed the Open Women Longboard division at Point Impossible and was awarded State Champion in both Longboard and Logger divisions.

“Im really shocked! I never thought I would win an Open State Title” said Conroy. “Its so good to be around some incredible female surfers and progress my surfing to the next level.

“Having some of the amazing female longboarders in this state has really pushed my surfing to an area it wouldn’t have got to if it wasn’t for them. The waves were really good all weekend, I’m just happy to win along with my brother Ted!”

On the Men’s side of the draw, Will Cousins (Torquay) was unstoppable in the Open Men’s Logger final, locking in two excellent scoring rides to claim victory and the State Title.

He was also in fine form in the Open Mens Longboard Final and took victory at Point Impossible, however fell just short to reigning State Champion Andrew Burgan (Phillip Island) who took the State Title with a win in Round 1 and a second place today in Round 2.

“Im stoked, it was awesome weekend. The waves were perfect both days and it was nice to find a few and get to the nose!”

“The longboard titles is great. You make relationships with everyone over the years and its always good to see them all. It’s generally a nice vibe in the water and its just great to surf in pumping waves with them.”

The Victorian Longboard Titles is presented by Surfers Rescue 24/7 and supported by Rocktape, City to Surf Mobile Cafe and Surfing Victoria.