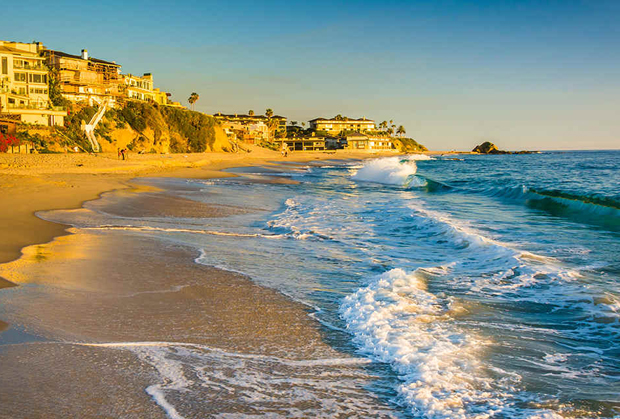 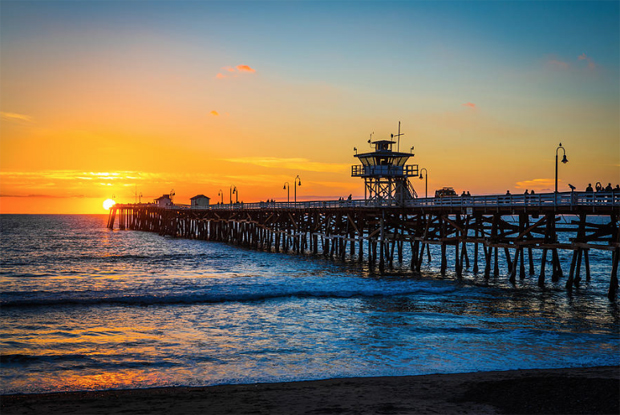 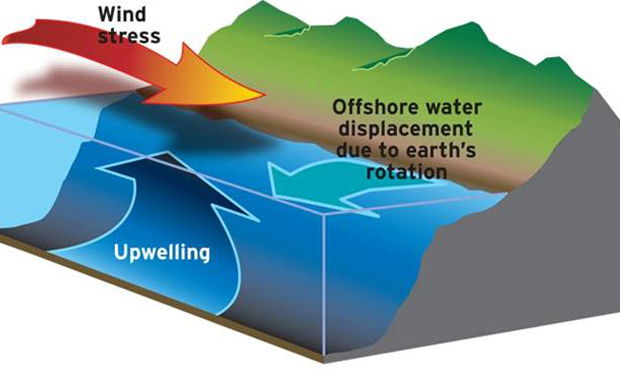 “Upwelling” – while there’s a heatwave in the US, the ocean is strangely chilly in Southern California

Surfers along Australia’s east coast will be familiar with the oceanographic phenomenon “Upwelling”, which often sees the ocean get unseasonably cold through our windy onshore early summer months – November through December. According to Wikipedia: “Upwelling involves wind-driven motion of dense, cooler, and usually nutrient-rich water from deep water towards the ocean surface, replacing the warmer, usually nutrient-depleted surface water.”

We thought maybe it was just an East Coast Oz thing, but what would we know?

Here’s the news on SoCal from today’s Orange County Register:

If you’re looking to beat this week’s heat by heading to the beach, you may be greeted with a shocking chill.

Winter-like water temperatures have been lingering locally – as low as 58 degrees in some areas – unseasonably frigid for the middle of a Southern California summer.

“Even with lots of sun, the cooling effect of upwelling is stronger than the sun,” Maxwell said.

Most beaches on Monday were showing about 60 Fahrenheit (15 Celsius). But some locations, including the San Clemente Pier, dropped to 58 degrees Sunday morning and were only one degree warmer by Monday morning.

Water temps had already been slow to warm this summer, but the past few weeks local waters have been pleasantly balmy, nearing 70 degrees, which is typical for this time of year.

“This is about 10 degrees below normal,” Maxwell said of the recent temperature drop.

Summers often see a quick dip into the low 60s and back up, but in 2010 there were multiple weeks where the waters stayed unseasonably frigid, he said.

When the water chills, but the air’s temperatures is hot, it can create dense fog that blankets the coast. And that fog doesn’t help with the warmth of the water.

Surfers may want to bring out their full-length winter wetsuits for the next few days as a new swell fills in on Tuesday, with waves expected in the 3-foot to 5-foot range by mid week at south-facing beaches including Newport Beach, Salt Creek, Huntington Beach, Malibu and up into Ventura.

“The cold water, some people stick their toes in and are like ‘I’m not going in there’,” Maxwell said. “If they do go in the water, the thing they should be most careful about is rip currents. If you get into a rip current, you can find yourself being pulled away from the coast. If you’re not a good swimmer, that can be a scary thing. If you’re fighting in a rip current, try your hardest to swim parallel to the coast.”

Beach crowds have been light for the past few days, possibly in part because of the drop in water temperatures, Newport Beach Marine Safety Battalion Chief Brent Jacobsen said. He said sensors under the pier there are reading 60-to-61 degrees.

The strong wind the past few days has also been making for crummy surf conditions and has been whipping up the sand on the beach, which can get into people’s eyes, making for an unpleasant trip to the shore.

“We’ve had a reduced clientele base, based on the sea temps and wind conditions,” he said.

But near the coast, it is cold, he said, clocking one area near Dana Point at 58.6 degrees, part of a “downhill current” moving from the northwest that is churned up by wind that is “rolling the water over,” he said.

Mansur said he thinks water will warm in upcoming days based on the wind forecasts.