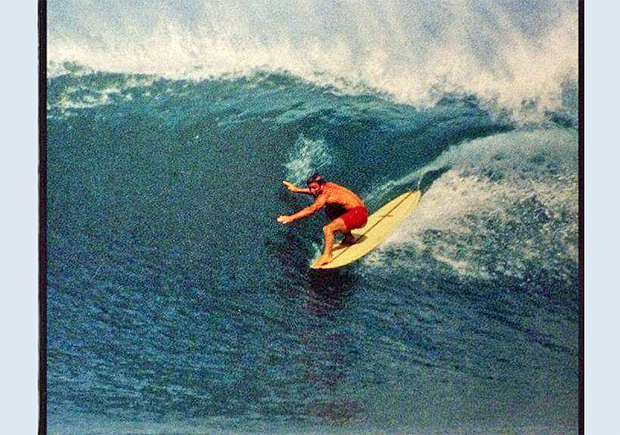 Updates on Drouyn’s Night at the Museum

Peter is, of course, the inventor of the man-on-man format which he launched at the Subbies at Burleigh in 1977 – and it’s still in use with the WSL today.

Drouyn will allow three questions only from the audience at Surf World on the night.

There will be an auction of a 2-metre mural of Dick Hoole's photo of Drouyn at Burleigh, and Peter's produced special Tshirts and posters for the night!

Tickets available through Eventbrite, Surf World, or on the door.