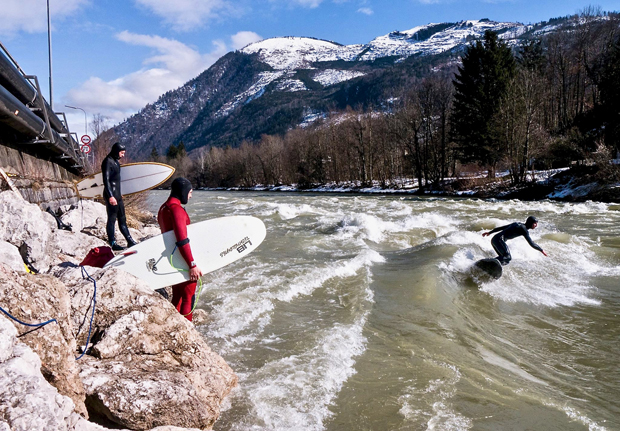 These still photos are also by John Chapman 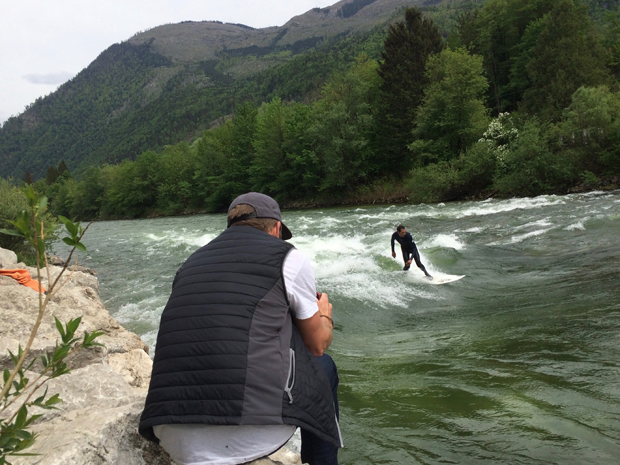 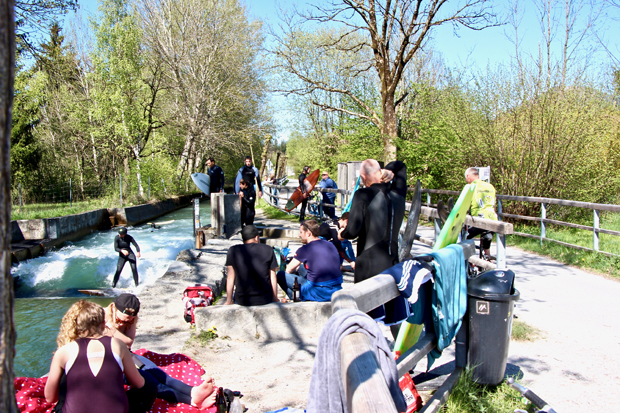 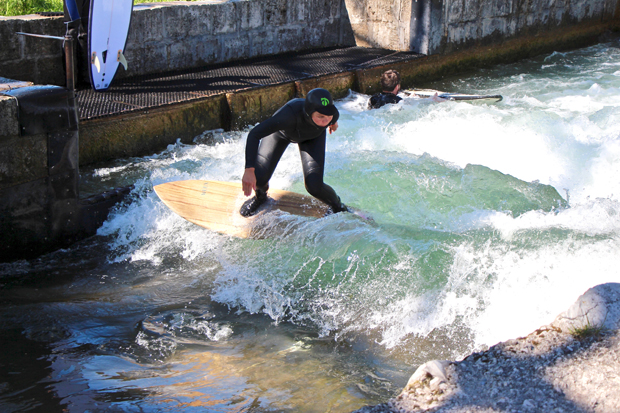 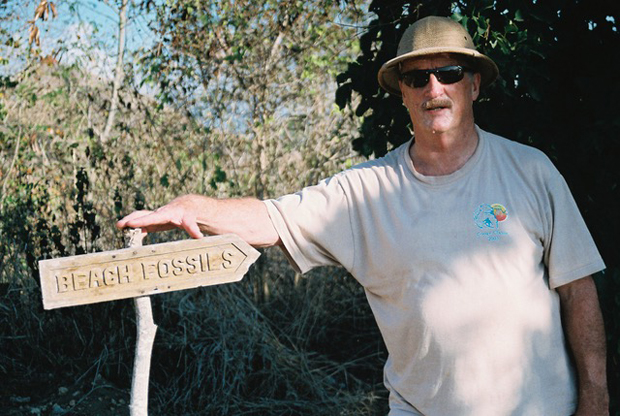 Our Aussie host on the Austrian rivers, John Chapman

Expat Australian John Chapman is a long-time reader of PLB who these days lives and works in Austria, and who in recent years has become hooked on surfing the rivers of Europe and documenting this burgeoning sport (temporarily stalled by Covid-19 of course). We ran a great article with words and photos from John in our Issue 100.

Says John: “I am a 70-year-old Aussie surfer and I was made most welcome. Back on a shortboard, and my performance levels were well below the locals, but was made their honorary old man of the river. They have surf film and music festivals, and it’s an Alpine Surf Coast with as vital a beach crew as I’ve ever seen."

“The Grigoryan Brothers were kind enough to give permission to use their music for this vid.”

“This is on the Traun River near Bad Ischl Ober Österreich in Austria. It is called Pipeline because the road embankment above it has two pipelines. It was the first wave I explored and rode in this new endeavour of river surfing. Merimbula surfer Tony Haid allowed me to use music from the Album 1964 which was used for the 50th Anniversary of the Bronte Surf Riders in 2014.”

THE HILLS ARE ALIVE

A curious place for a new surf interest to begin. A town, Bad Ischl, in a Central European valley surrounded by the Austrian Alps where Emperor Franz Josef had his summer residence, quaint and scenic. Seeing a neoprene-clad surfer with a shortboard crossing a 19th century wrought iron bridge and about as far from any meaningful body of saltwater hinted something odd was happening. intruiging

River waves perhaps? Before moving to Austria I knew of European river surf, tidal bores like the Mascaret in France and the stationary wave on the Eisbach in Munich, so I was thinking there must be more places that generate a wave somewhere, somehow?

Follow that surfer . . . luckily an English  speaking Austrian surfer . . . and yes there was a wave, and yes he would show me! And there are other canal and river waves nearby! This it turns out is the Alpine Coast of Austria!

And each wave has a local and frothing resident surf community, with warm welcomes and a “come try our wave” attitude reminiscent of early east coast Australian exploration days. Nice.

The waves and community are the most democratic I have encountered anywhere in the world. Riding the wave is by taking turns, one person on the wave, riding until a wipeout and a wash downstream, or they feel they’ve had a decent ride and pull out. Imagine that in your local line-up!

The waves themselves are very different . . . with no sets and no breaks between waves being the first thing you notice. The water moves in the opposite direction, and ceaselessly, and with any wipeout you go over the back of the wave and downstream over a boulder strewn riverbed.

So different. And with different dangers too. A legrope is a potential death trap, so preferred leash spots are on the arm or better still on a quick release safety belt.

Each surf community is aware of their particular break’s hazards, and of the surfer in the water at any given time, and many locals have undertaken a river safety and rescue course. And each type of hazard and its risks in the river are known by very Austrian names - strudel, Schaum, Polster . . . and these came from river kayaking prior to surfing taking off here.

The surfers are very capable, and the waves are suited to short or very short boards. There is little or no paddling needed on the waves that I’ve seen, and on some a towrope launch happens simply by letting the stream pull you into the wave. In the narrow canals you can acid drop from the side or simply hold the side until you have your balance and let go.

Performance short arc surfing with rail-to-rail acute turns often within a just few metres. Air moves and the full repertoire of aerials are done on the stronger waves. And all this can happen so close to the banks that banter, coaching and applause is exchanged with the “beach” crew.

And even here in Austria “You should have been here yesterday” applies. Too much rain or snow-melt overfills the river and the waves are swamped, too little water and the ricks are exposed, becoming very dangerous.

Everywhere I turn I am finding there are more waves across all of Europe, and quite a few manmade ones are under construction. There are specialist river surfboard manufacturers, and even river surf magazines. Talk about a populous underground!

There is no gender or age bias, you are as good a surfer as you happen to be! As I said, democratic!

I am 70-year-old Aussie surfer and I was made most welcome. Tall tales and true were swapped, I took my turn on the waves, back on a shortboard, well below the locals performance levels but became their honorary old man of the river, even becoming the oldest graduate of a river safety and rescue course.

They have surf film and music festivals, it’s an Alpine Surf Coast with as vital a beach crew as I’ve ever known.