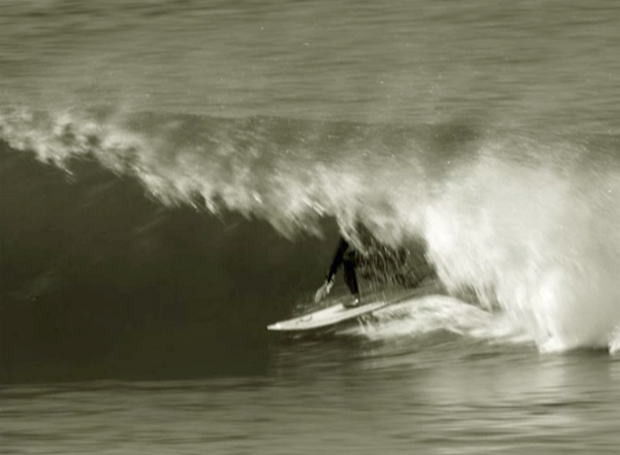 This weekend – the Noosa Surf Film Festival – here’s the rundown

This is an event for all ocean lovers, bringing together the best of film, art, music and photography showcasing local creatives and filmmakers from across the globe.

Coming alive Friday 11th and Saturday 12th October at The J in Noosa Junction, the festival is the place to be with the good vibes flowing before and after each screening. Not only a selection of remarkable films, festival goers are set to catch live music and a local artist showcase, while enjoying craft beers, and food by Noosa’s best kept secret in Japanese – Blue Plum.

“Whether a surfer or not, these films will make you want to explore the world, protect our oceans and beaches, and make the most of every day. There is an immense amount of talent both in and out of the water, and we want to bring everyone together to celebrate it.” says Festival Director Amelia Shaw.

Fun, passion and curiosity drives the storytelling in Screening 1 on Friday night that will leave the crowd feeling powerful, uplifted and maybe even a little bit younger! Dive deep into the mind of a child and rediscover what matters most – perfect for the whole family.

Screening 2 & 3 on Saturday throws viewers into an audio and visual fantasy with epic adventures, cold water, Mexican summers, and will leave all who attend wanting to party with their mates all the way to the line-up!

In the spirit of celebrating all talent behind the lens, this year’s festival will also bring its “Photographer Showdown” to the big screen where 5 invited photographers will present a slideshow set to music, taking the crowd on a compelling visual journey. This event takes place at 6pm Saturday night and is free for anyone with a film screening ticket.

Salt of the Earth (AUS) – Local legend Tom Wegener’s story as a master shaper based in the Australian community, where he makes amazing traditional handmade wooden surfboards. He’s an icon as both a shaper and an all-around character. “It’s like a symphony as you peel the wood off with your hand tools,” he says. “And there’s so much to the character of every piece of wood.”Between nose rides Tommy champions the toxin free aspect of wooden boards and encourages surfers to get in the garage and go D.I.Y with a plank and a planer.

South Fish (AUS) – Local Noosa Filmmaker Lucia Santiago in collaboration with professional longboarder Belinda Baggs and Patagonia fight to protect the marine environment between Newcastle and Sydney that is under threat from seismic testing, oil and gas exploration. Beautiful surfing that explores surfer’s deep connection to the coastline and their passion to protect it.

Self Discovery for Social Survival (USA) - 3 Oceans, 8 musicians, 16 surfers. Musicians including Andrew of MGMT and Allah Las alongside pro-surfers, including 7X world champ Steph Gilmore embark on a journey that combines a symbiotic relationship between music and the waves, the environment, and local culture. Poetically narrated by the late avant-garde filmmaker Jonas Mekas. A film that will be enjoyed by everyone.

This Way (USA) - Two surfers. One skateboarder. One 1994 stretch limo. One long road down the east coast of the US. 9 days of good times. Features local surfer Jaleesa Vincent. Fun take on a conventional surf film, showcasing talent from an all-female cast.

Zone Frequency (USA) - Jack Coleman is back with the follow up to The Zone which played in the 2016 Noosa Surf Film Festival. Shot all around the world with some of the world’s best free surfers and most unique stylists including Bryce Young, Ozzie Wright, Dave Rastovich and more. Experimental in both surfing and storytelling.