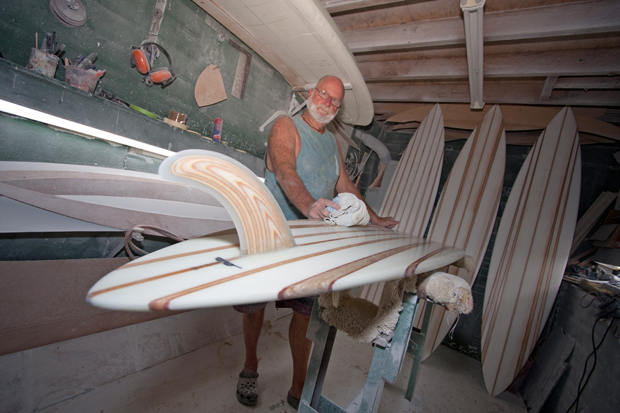 In his shaping bunker at Marcus Beach around 2005, making a series of four specials for well-heeled collectors in the States. Pic: Moonwalker @surftaiwan 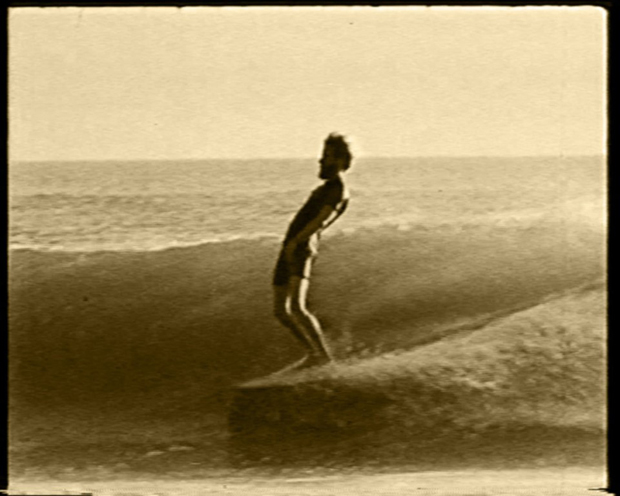 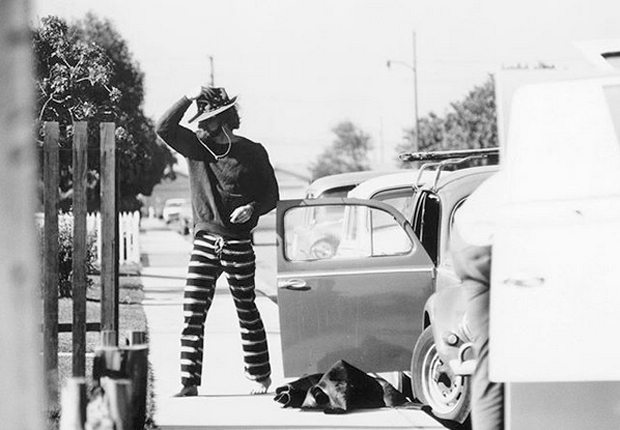 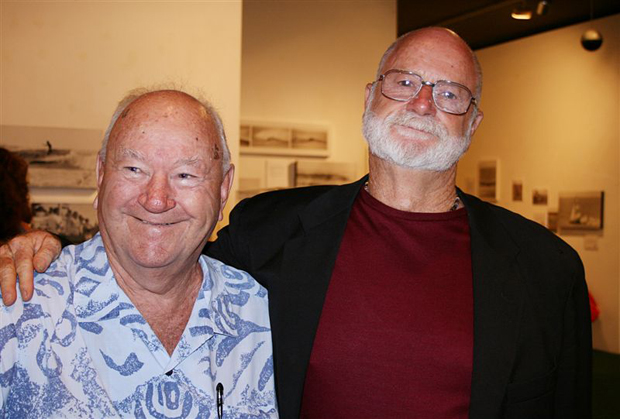 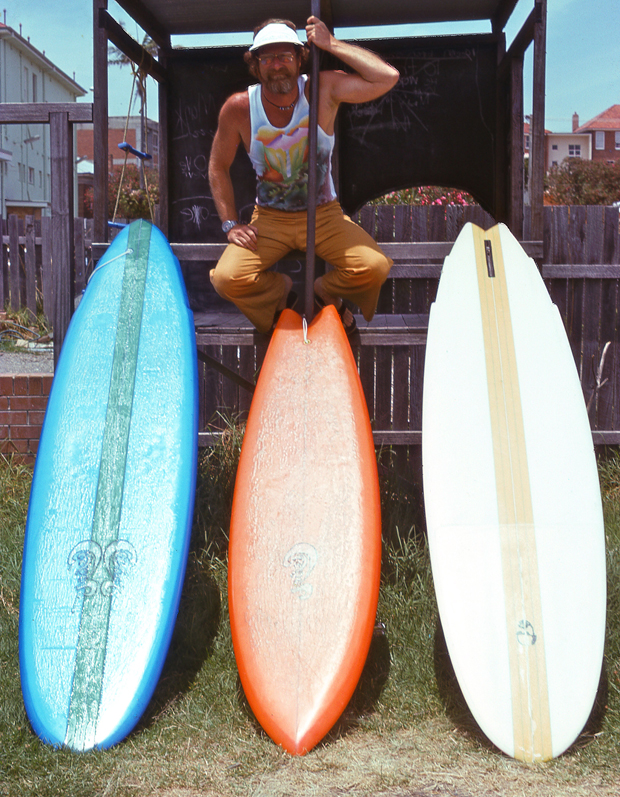 In the backyard of his factory at Coffs. Says the PLB ed JB: “That’s Jetty High in the background, science lab on the left, library on the right. There were 1100 of us kids jammed in there . . . a surf check from every window.” Pic: Dick Hoole

The one and only Bob Cooper gone at 82

Before there were hippies or hipsters there was surfing’s original beatnik, Bob Cooper, who was one of very few surfers and shapers to be majorly influential in surf history on both sides of the Pacific.

Bob died on Sunday on Queensland’s Sunshine Coast after a long battle with cancer. A wise man and a gentle character, he was a guiding light to many, and of course there are a lot of personal anecdotes and expressions of grief and gratitude out there on social media right now, but here we’d like to try to fill in a little detail from an historical context - and please forgive if timelines are out or if particular names are omitted.

Bob and wife Wils married in the early ’60s and raised five kids and a tribe of grandchildren.

Born in 1937 in Santa Monica, Sidney Robert Cooper was one of the core crew surfing pre Gidget Malibu and Rincon through the ’50s. He was one of those early classically Californian longboard stylists, and he remained a great and distinctive surfer throughout the following decades.

Bob first surfed Malibu in 1952 and Rincon in ’53, and was a contemporary of early innovators and radicals like Tubesteak Tracey, Miki Dora, Phil Edwards, Whitey Harrison, Leroy Grannis and Dale Velzy et al. His first industry job was with Velzy, starting as the sweeper while learning to build balsa boards start-to-finish.

Bob went on to become a keen driver of the initial shortboard revolution and its many twists and turns throughout the ’70s. Even into his late sixties Bob still insisted on riding experimental mids and short pug boards at Noosa – like he just had to see what those little self-shapes could do, even though he knew he’d get more waves on something longer.

Among the world’s very first surf travel adventurers, Bob first visited Australia in 1959, and worked in our fledgling industry with Barry Bennett and Gordon Woods, where he freely shared Californian production techniques. Over the course of his life Bob was generous to a fault with sharing his shaping and industry knowledge, and particularly to younger generations - no strings attached.

Bob had a long association with Rincon and Santa Barbara, and began working with industry greats Rennie Yater in 1960 and Tom Morey from ’66.

He also somehow managed a three-year stay in Australia in the mid ’60s, working with Midget Farrelly, Joe Larkin, and many of the major labels in Brookvale, with the later period spent with Bob McTavish, Russell Hughes and Algie Grud at the Hayden factory on the Sunshine Coast while surfing themselves silly at empty Noosa.

In the later half of the ’60s he shaped out of Santa Barbara and hung out with progressive younger surfers like Richie West, Michael Cundith, Garth Murphy and George Greenough. It was here too he began a lifelong friendship with Mike Davis, the now longtime Noosa based surfer/shaper/author (who remained close to Bob right through the later stages of his life).

In 1969 Bob moved to Coffs Harbour and set up Coopers Surf Shop and factory in the Coffs Jetty strip – coincidentally a stone’s throw from the Jetty High School. Local surfers and groms were agog, like “why has this American guru landed here?” until they worked out he was eminently approachable and they all got on famously. Still at school, Billy Tolhurst pretty much moved into his shaping bay, while Bob worked with and nurtured a growing crew of young shapers and hot teamriders that included John Blanch, Ron Goddard and Michael Saggus (now Surf Empire). Cooper was the Pied Piper. Mike Davis, Danny Polk, Michael Cundith, Richie West and various other Californians followed him over from Santa Barbara and beyond, and sleepy Coffs was suddenly an unlikely hotbed.

He and Wils eventually sold up Coopers Surf (which is still operating under that name in Coffs) and in the early ’90s moved to Marcus Beach, a little south of Noosa, where he surfed, made boards and countless friends, casually tutored surf industry types, and was seemingly forever visited by admirers from around the world.

Bob was an elder of the Church of Jesus Christ of the Latter-Day Saints and while his faith was central to his life he never pushed it to others. Live and let live seemed to be his thing.

His was a life lived large. Rest In Peace Bob Cooper.