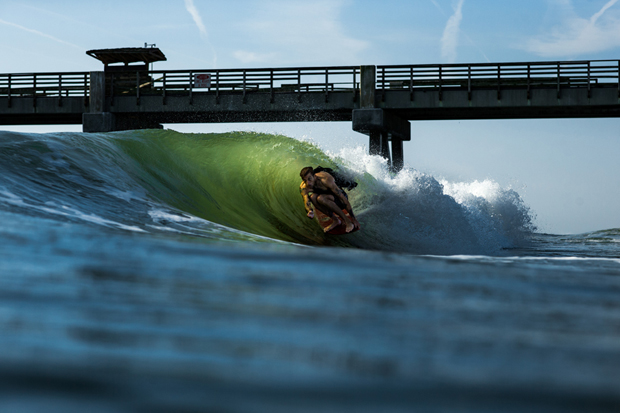 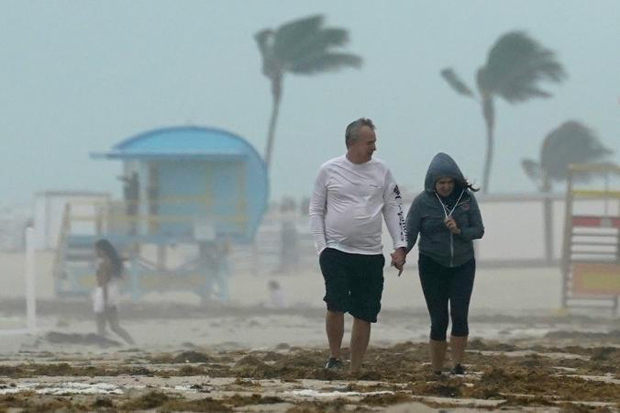 The formation of 'Theta' made this year the most active hurricane season on record.

In meteorological terms, 2020 has been a historic year: Subtropical Storm Theta has formed in the Atlantic Ocean, bringing the total number of named storms this season to 29—breaking the record set in 2005, with weeks still left in the season.

By September the National Hurricane Center had already run through its alphabetical list of names and switched to Greek letters.

In the minds of Americans, storm seasons like this increasingly are linked to climate change. One CBS poll published last year found that 45 percent of respondents believe that climate change is contributing “a great deal” to severe hurricanes.

But when climate scientists are asked, many suggest that the explanation for this season’s activity isn’t so straightforward. They caution against saying a single storm or even a single season is a sign of climate change.

“Given everything we know about how climate change is warming oceans, and given that this season was hyperactive because it was so warm, it’s very likely it contributed to the active season,” says James Kossin, a climate scientist at the National Oceanic and Atmospheric Administration (NOAA). “But by how much? Now we’re getting into something that’s tougher.”