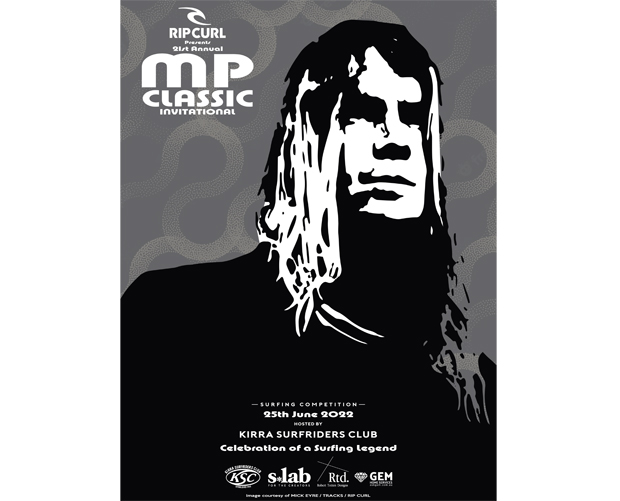 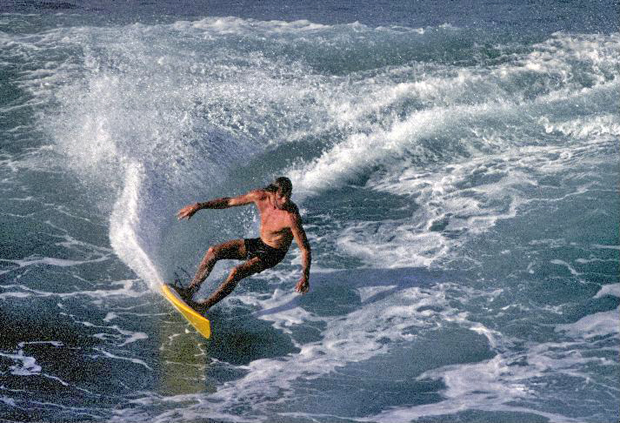 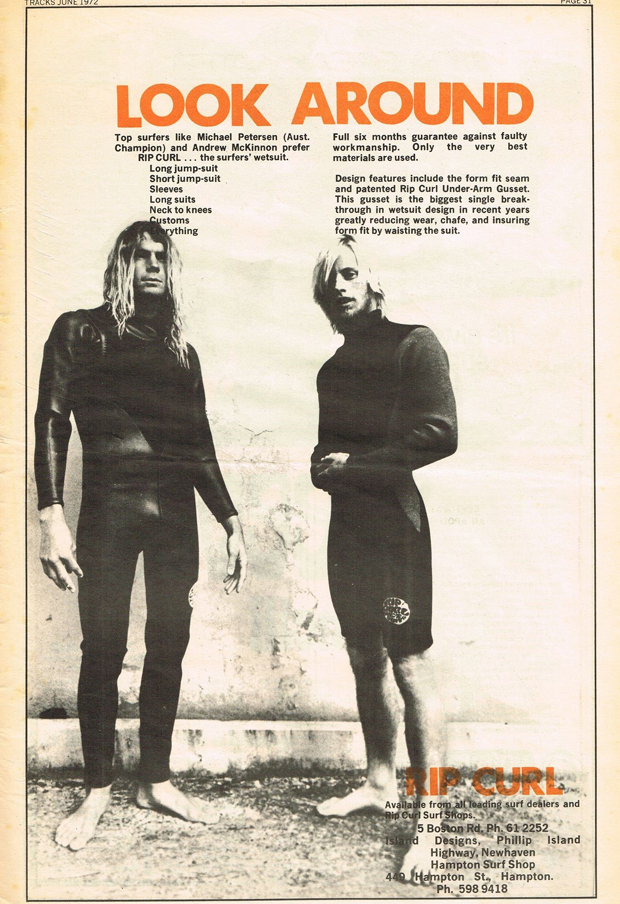 The MP Classic is back! And on his mum Joan’s 90th birthday no less!

The MP Classic is back as an invitational one-day open event on Saturday 25th June.

The Kirra Surfriders Club of which Michael was a life member & club champion will host this years prestigious event.

The 2022 event has the backing of Rip Curl and will be held on Michael's mum Joan’s 90th birthday.

The 2022 MP Classic will be a 32 field, open to both mens and women competitors invited from the three Coolangatta clubs, Kirra, Snapper, and Dbah with four wildcards allocated.

This is a rebirth of the event that has the potential to be as prestigious as the Hawaiians Eddie Aikau   a one-day event invitational only. Although instead of the over 20ft requirement, the main aim for the MP would be to have an extended waiting period from March to May to score epic Kirra Point.

This was Michael’s spiritual home, considered to be the King of Kirra.

MPs performance at Kirra Point in 1971 is one of the highlights of Albe Falzon’s movie Morning of the Earth. Unrehearsed or planned, Albe just so happed to rock up at Kirra and shoot Michael in his element. The MOTE MP cutback remains one surfing timeless images.

Arguably one of the greatest surf movies of its era, MOTE was released 50 years ago in 1972 and has been recently remastered and reissued by Justin Misch.

The MP classic competition was the brainchild of his mother Joan and Dot his sister back in 2002. Sadly, Dot unexpectedly passed away In May this year. Michael passed away in April 2012.

He would have been 70 this year.

There's no doubt that the MP event has been a stepping stone for many professional careers judging by the super impressive list of winners.

Former winners of the MP are as follows;

This year's winner will score an MP inspired Morning of the Earth planshape shaped by Gill Glover and supplied by S-lab for the Creators.

Category prizes will be allocated for the top four men's and women's to be held in the best waves available from Kirra to Dbah.