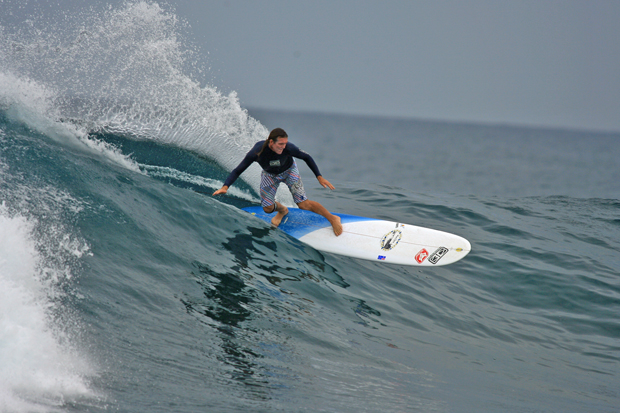 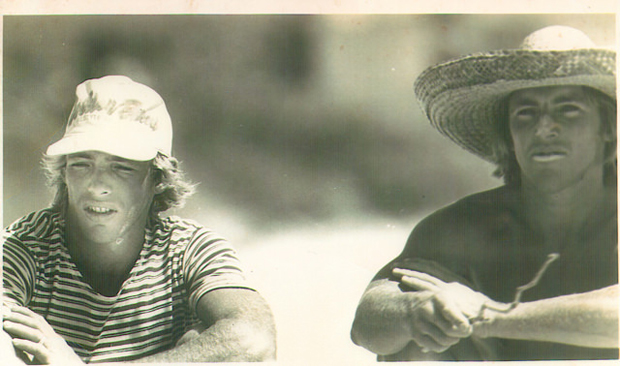 THE surfing community is mourning the death of a legend of the sport, Gold Coaster Wayne ‘The Evergreen’ Deane.

A hugely respected ‘waterman’ and master surfboard shaper, Deane was one of the greats of Snapper Rocks Surfriders, a club that has produced world champions including his close mate Wayne ‘Rabbit’ Bartholomew, Joel Parkinson and Stephanie Gilmore.

A carpenter by trade, Deane began surfing in 1960 and was part of the ‘shortboard revolution’ that turned the sport on its head in the mid 1960s.

His wife, Colleen, was also a champion longboarder and the couple’s son Noa is an underground surf star.

Wayne is survived by wife Colleen and sons Jimi and Noa.