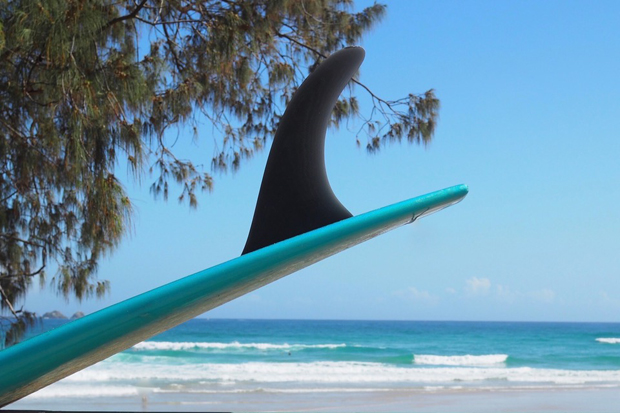 Is this the longest running "single-fin only" event in the world? The Byron Bay Malibu Classic is a renowned gathering on the east coast of Australia, and the Byron Malibu Club’s main event of the year.

Held at Wategos every April, the three-day contest attracts competitors from the length of the east coast and regularly has a contingent visiting from New Zealand.

A single fin Malibu contest, it was first held in 1980, making it the longest running event of its kind in Australia, perhaps the world.

Money raised at the Classic through the generosity of our sponsors and competitors has enabled the club to donate well in excess of a quarter of a million dollars to local community organisations over the years.

ALL THE USUSAL DIVISIONS!