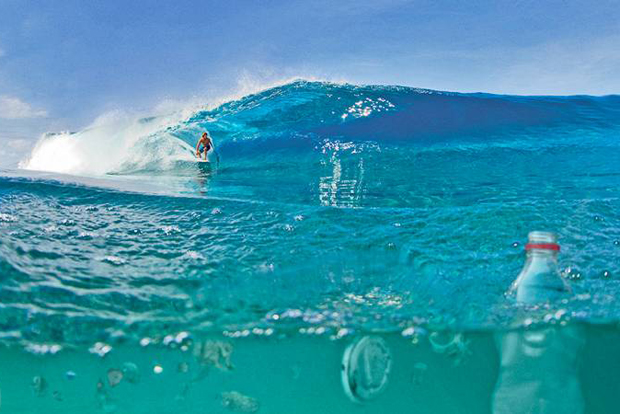 Shrinking penises? Is there no end to what plastic is capable of?

Oh dear. According to scientists from the University of Melbourne, genital defects and shrinking penises are on the rise because of plastic pollution. As reported in the Sydney Morning Herald:

Penises are shrinking, and more boys are being born with genital defects, two Melbourne scientists claim. They think chemicals in plastics are to blame.

Their controversial stance is based on studies of animals exposed to the chemicals, as well as human data they say shows rates of hypospadia – a penis birth defect causing a range of functionality problems – have doubled in Australia.

“Exposure to these chemicals, this is the No.1 reproductive issue for men,” says Associate Professor Andrew Pask, who leads a lab at Melbourne University researching male reproduction.

However, government regulators say the best-available science shows these chemicals are not having an effect on humans. Other experts say a link is possible but that the evidence is a long way from settled.

Some plastics can release chemicals, known as endocrine disruptors, that can mimic human sex hormones. In animal studies, exposure when pregnant can have profound effects on an animal's offspring, including infertility, undescended testes and hypospadia.

There is no strong evidence about what they do to humans. But we all have observable levels in our blood because they are so common in everyday life. Dr Pask points to several chemicals that may have an effect on humans: BPA, phthalates (both used in plastics), parabens (used in toothpastes and beauty products) and atrazine (herbicide).

Despite a large number of studies overseas, Dr Pask and his Melbourne University colleague Dr Mark Green believe they are Australia’s only scientists studying the chemicals’ effect on male reproduction.

“No one likes to talk about this. Often parents don’t even like to tell their kids they had it – it gets surgically repaired but often the surgeries don’t work very well,” says Dr Pask.

“When it’s doubling, it cannot be genetic defects – it takes years for that to spread through a population. So we know it has to be environmental in origin.”