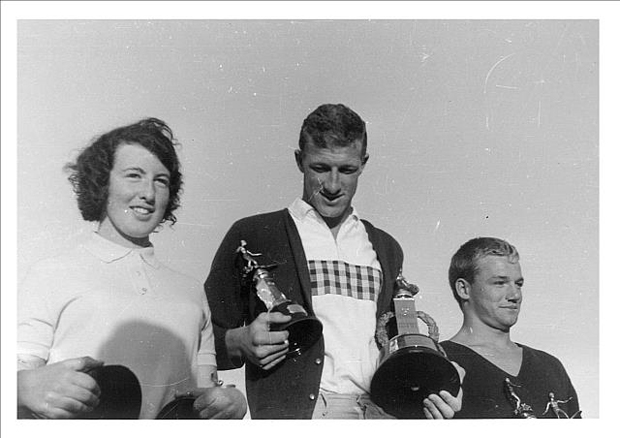 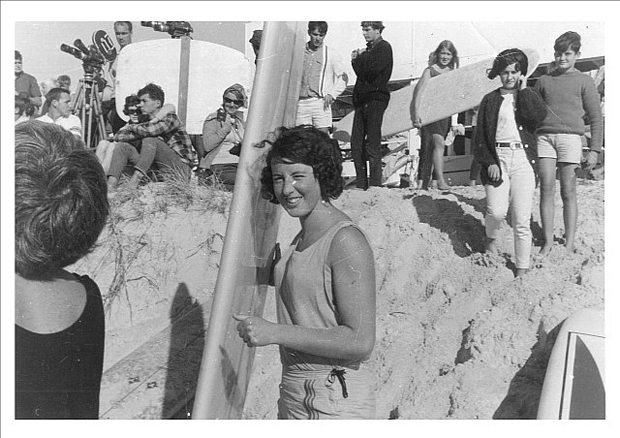 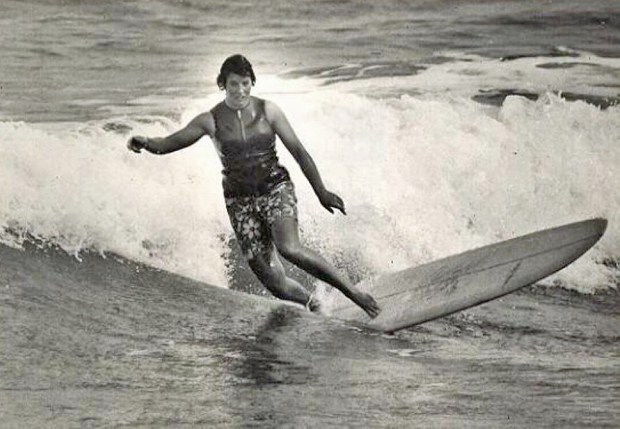 Gail styling her longboard in the mid 60s, she also transistioned to shortboards to win multiple Bells in the 70s. 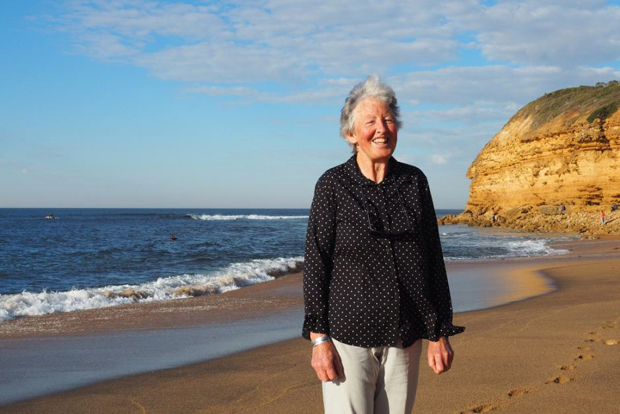 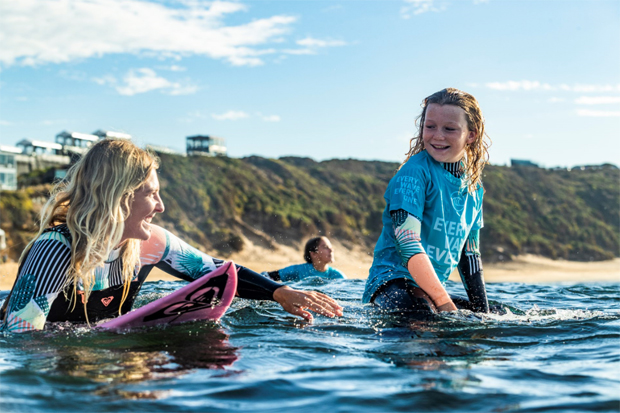 Steph Gilmore: "Gail's won more Bells than any other person on the planet, even more than Kelly Slater, and it's so cool to think that was the beginning of female competitive surfing." Steph with Frankie at Bells 2019 in the Rising Tides Girls Program.

Should be Easter Classic time at Bells – so how about Gail Couper’s record 10 wins!

Bells should be getting into the swing about now - so let's tip the hat to it's winningest surfer ever. Gail Couper is a retired school teacher from Lorne, on Victoria's Great Ocean Road, whose record of surfing wins at Bells Beach has never been broken — by a man or woman.

This news piece is from the ABC:

Even modern-day champions like Kelly Slater, Layne Beachley, Mick Fanning and Stephanie Gilmore haven't rung the bell on the iconic trophy near that many times.