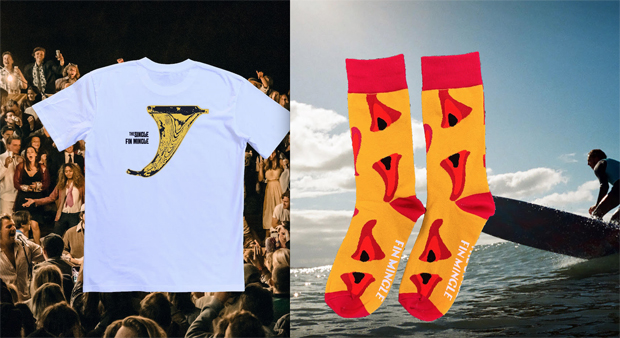 Road to the Mingle, NZ – merch, stills, and full clip

From Ambrose McNeil: “A week out from this year's Single Fin Mingle we were forced to make the heartbreaking decision of postponing the event due to the outbreak of COVID19.

“Months of tireless work of bringing the event to life had come to a sudden halt with no reward. Gutted would not suffice to describe the heartbreak and disappointment felt by all - but it was out of our hands.

“The New Zealand border had just begun to close and a handful of attendees from Australia and America had already landed. We could still surf, so surf we would. Sometimes you’ve got to make the best out of bad situations that ‘best can become’ a brilliant time in its own right.”