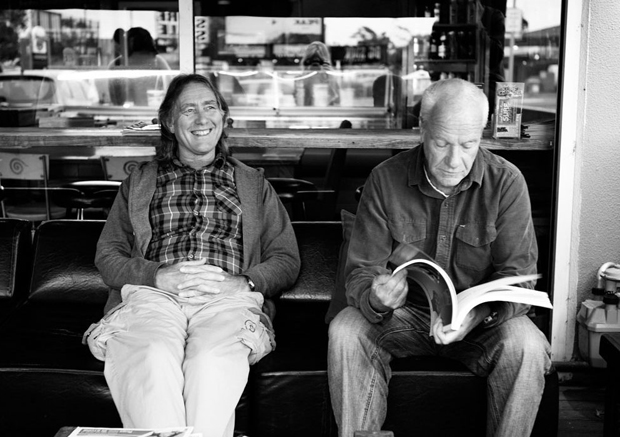 The deal was announced on Tuesday, bringing to an end 50 years of private ownership for Rip Curl. The brand was founded in 1969 by Brian Singer and Doug Warbrick in Torquay, Victoria, where its headquarters remain.

Kathmandu, which offers apparel and gear in the travel and adventure segment, operates stores in New Zealand, Australia and Britain.

The transaction will be financed through a combination of a fully underwritten 1 for 4 pro-rata accelerated entitlement offer to raise NZ$145 million ($90.80 million) and a placement of about NZ$32 million of new Kathmandu shares to the founders and chief executive of Rip Curl, who will receive a part of the consideration in Kathmandu shares.

"There are strong parallels with both Rip Curl and Kathmandu. Bringing them together will build on our respective strengths across product, marketing and distribution channels,” said Mr Daly.

"It will be a new world for all of us after 50 years of private ownership, and our entire crew would like to thank the Rip Curl Founders for everything they have done for surfing over the years."