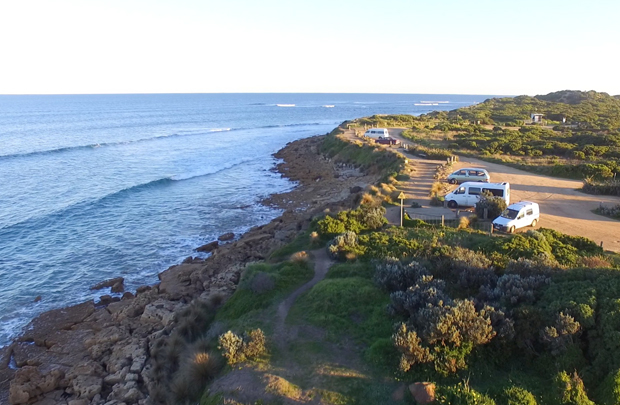 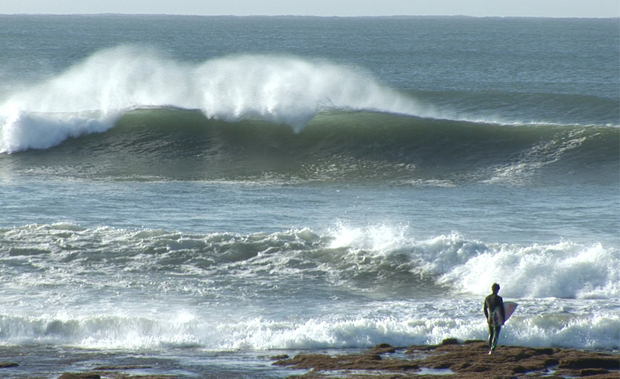 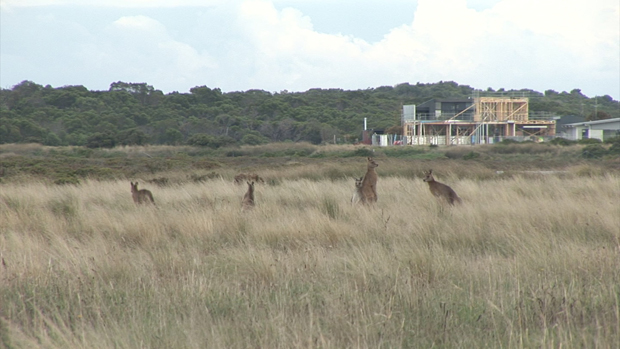 A film about culture, community, conservation and surfers working together to protect a special part of the coast.

RESPECT POINT IMPOSSIBLE is a half hour documentary exploring the people and character of a unique surf beach near Torquay under increasing pressure from tourism and development.

The film looks at the Indigenous, contemporary and surfing history of the place and asks surfers, beach lovers and coastal managers, what makes this beach important and why should it be protected?

The film was produced by Angel Point Media for coastal environment group Surfrider Foundation Surf Coast who have a long history of working to protect and preserve the natural environment at Point Impossible and other beaches along the Surf Coast in Victoria, Australia.

This film is designed to raise awareness on the impacts of overdevelopment and tourism on sensitive coastal areas.

“Point Impossible is a small surf spot located ten minutes north-east of Torquay the surf capital of Australia. For many years it remained a ‘secret spot’ accessed via dirt track by a small band of local surfers who valued its uncrowded waves and pristine natural environment.

In the last twenty years Torquay and the southern suburbs of Geelong have witnessed a massive growth in housing and development. This once quiet beach is now under pressure from over tourism, pollution, litter and overcrowding.

RESPECT POINT IMPOSSIBLE examines the role the surfing community has played in ‘trashing’ the environment and after a point of realisation, devoted significant amounts of time and energy in an effort to protect and preserve its natural assets.

Point Impossible is under threat from development on all sides. Surfers and the community are working with land managers to try and protect it for future generations to enjoy.

It’s a familiar tale of conservation versus concrete being fought on the coastline around Australia.“   - John Foss, Writer/director/editor