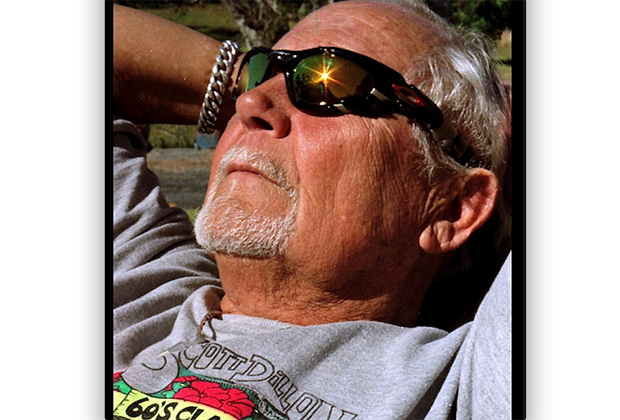 With a glint in the eye that shades couldn't contain. 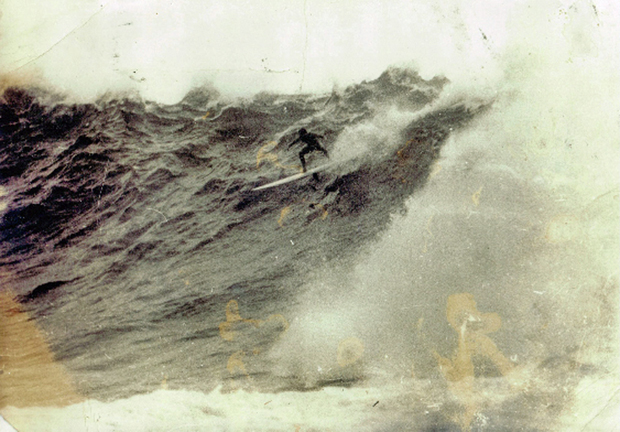 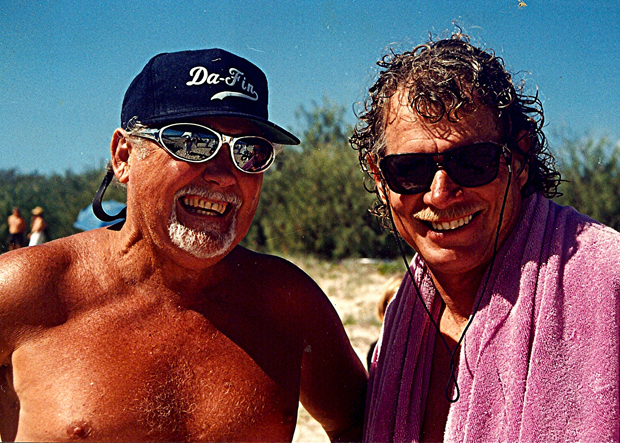 With Midget Farrelly at the 64 world titles re-enactment in Noosa. 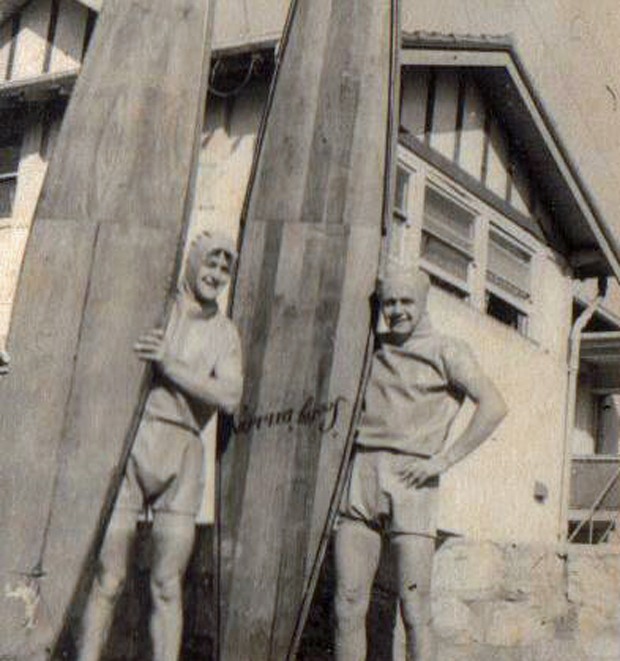 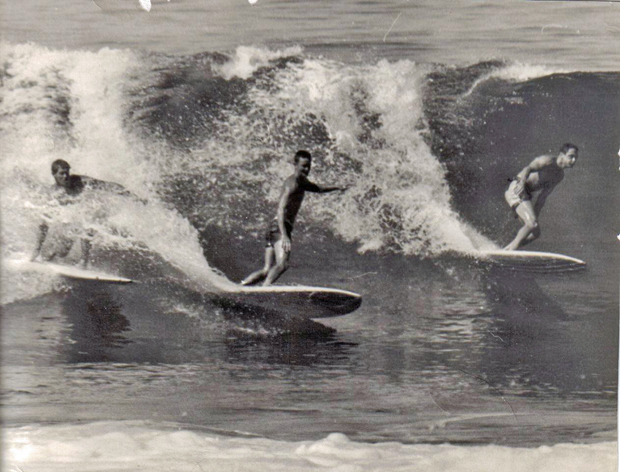 Blue Mayes, Magoo and Scotty at Rocky Point on the North Shore in 1963.

Scott mentored so many shapers and craftsmen in the surfboard industry, but beyond that bought so many laughs to so many people. Many who bumped into Scotty over the years - at his factory, showroom, Coffs Surf Museum, festivals, comps, or simply heading for a surf - may remember his early morning catchcry as he threw his arms wide to grandly exclaim, “Let the day begin!”

Every day was a big one to Scotty and a full life he led . . . Rest In Peace you Diamond.

CHECK OUT THIS SCOTT BIO FROM THE RARE SURF TEES WEBSITE

Born on 19th of August 1928 and raised in Bondi, Scott was body surfing with his father before he could walk. His father was the treasurer of the Bondi Beach Surf Club. At the age of six he started to stand up and ride the waves.

After world war 11, Scott was a professional speedway driver and trained as a boxer. He was the national bantamweight champion for Australia on two occasions. After just missing out on the 1952 Olympics he travelled to Canada and worked as a logger and during that time he surfed the biggest waves he could find in Mexico, Hawaii and California. After quite a few years in North America he returned home in 1957 and set up the platform for his surfboard business with Noel Ward and the partnership of Ward and Dillon Surfboards was born.

In 1959 he went alone and Dillon Surfboards moved to the northern beaches of Sydney where a new factory and showroom was set up at Brookvale. Dillon joined Woods, Wallace, Bennett and Mc Donagh, a group that later became known as the ‘Brookvale Five’.  This suburb would become the mecca for the surfboard shaping industry as we know it today.

During the expansion of his business Scott was always looking for that adrenalin rush and was a well known big wave rider and manufacturer of highly valued big wave guns. In the early 60’s he was shaping for guys like Nat Young and was instrumental in giving shaping knowledge to Bob McTavish.

He also pioneered the first polyurethane foam surfboard blank. After radical changes and the emergence of the short-board era many of the early pioneers closed up shop and Scott was one of them. He moved to Coffs Harbour and opened the Legend Surf Museum in 2001. He continued to surf and do the odd shaping now and then.

In 2004, Scott was inducted into the Surfing Hall of Fame as one of the original six legends of the Australian surfing industry.