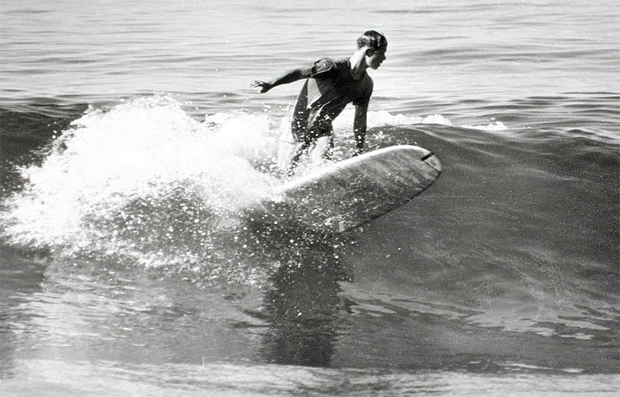 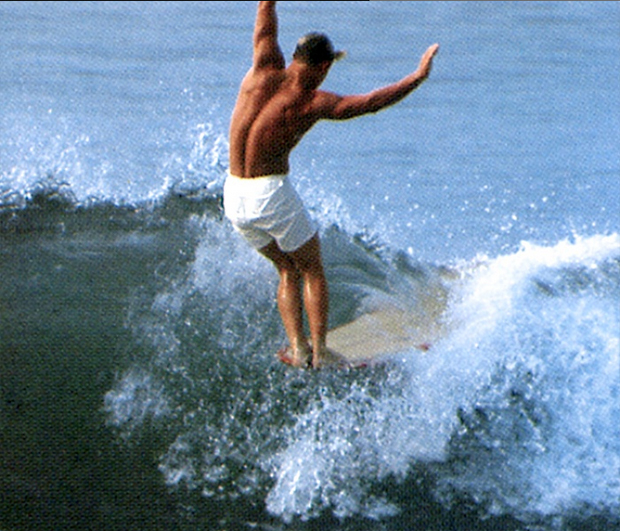 Gary dominated the contest scene in the 60s, handily defeating all comers with his flamboyant style and cat like reflexes. He was arguably the first professional surfer, at one time earning $100,00 a year, more than any other competitive surfer. He won the 1966 East Coast Surfing Championships in Virginia Beach against a stacked field of California’s best surfers.

His signature Hobie Gary Propper Model surfboard is the biggest selling signature model in history, accounting for half of all Hobie sales in the late 60’s.

After the competitive surfing scene faltered in the 70s Gary re-invented himself and became an entertainment promoter, representing new talents such as Gallagher, Carrot Top and Jon Lovitz.

He later bought the rights to an obscure comic book, Teenage Mutant Ninja Turtles, which became an international movie and entertainment phenomenon. The first Turtles movie is the highest grossing independent film in history.

Gary was also accomplished artist which was showcased in the Florida Surf Museum’s exhibit , “Gary Propper, Surf-Art-Entertainment” in 2017. Gary will be remembered as one of the most talented surfers of his generation- an energetic and driven  entrepreneur who was  generous with his time and loyal to his friends.