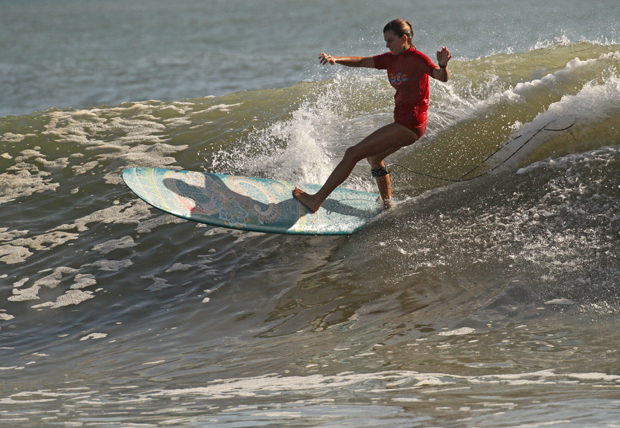 Kat Hughes at Agnes Point in the Classic a few years back. All photos by Fenna De King 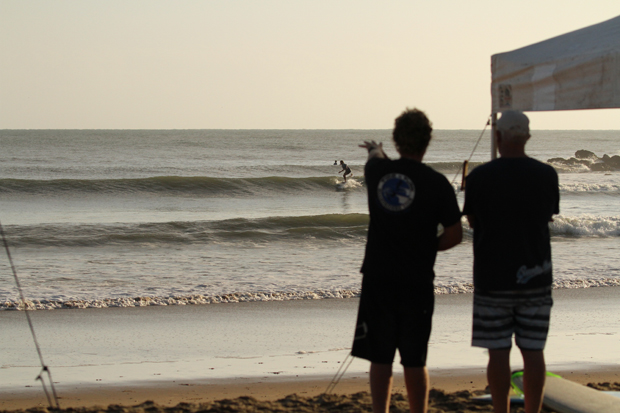 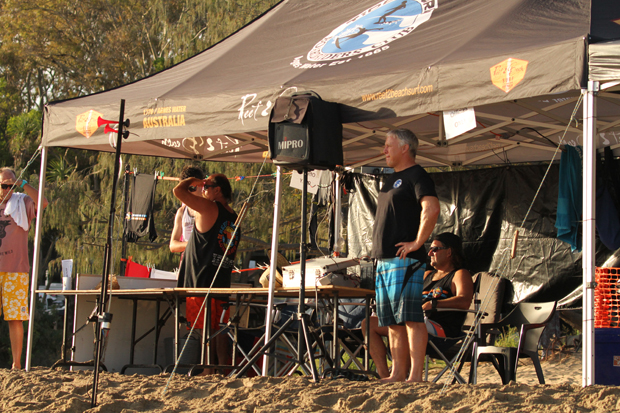 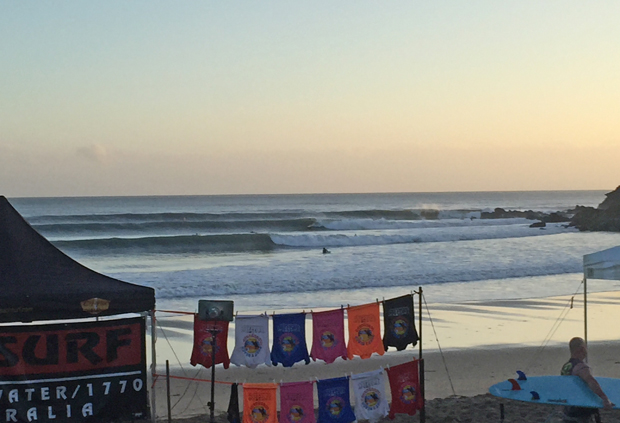 From the CWATAR committee meeting Wednesday night: The target promotion is to increase numbers in the two Pro Logger Divisions, and other divisions.

The Pro Logger Divisions are starting on Tuesday 16th March and the finals held on Wednesday 17th March, presentations on the day.

The other divisions during the 6 day event are well supported with more than a few divisions being already full, with vacancies still available in the; Open 9ft Men's, Open 9ft Women's, Women's Over 35, Open Logger 'Amateur' (FRIDAY ONLY), Open 8ft Freestyle / High Perform. (FRIDAY ONLY), Junior Division (Under 19) 9ft, Open Men's Pro Logger, Open Women's Pro Logger, and the North of Fraser Open Women's (THURSDAY ONLY). Those intending to registered will be added to waiting lists of the divisions currently filled.

ENTRIES HERE scroll down to near bottom for the ENTRY BUTTON and also there are the EVENT DETAILS to visually see the current divisions that have vacancies and those that are already full.

Roark Schultz of AGNES WATER 1770 CONCRETE has stepped up again on top of their already long history of support for the Agnes Water Longboard Classic. Roark holds the treasurer’s role in the event organizer’s (CWATAR INC) who is conducting the A.W.L.C., Roark also holds the treasurer’s position within the local Tide N Turn Board Riders Club.

The CWATAR INC committee members have additionally chosen to create a DISCOUNT for the Pro Logger ENTRY FEE down from $90 REDUCED to NOW $75 WITH NO EVENT T-SHIRT as the printers now have the order and have begun printing processes.

Michael Cottier was asked why these exciting changes have been made. “We at CWATAR INC have a long plan to support the AGNES WATER LONGBOARD CLASSIC’s long history, this March will be the 22nd Longboard Classic, and the Pro Logger division is attracting increased entries and sponsorship and hope the longboard surfing community and spectators will choose to come to Agnes Water for the whole week from Tuesday to Sunday.”

Michael went on to point out. “The prize monies, trophies, along with the ongoing strong supporting sponsorship and new sponsors continues to make the event grow.” Michael was asked about the surf conditions. “We favour ‘THE POINT’ at Agnes Water main beach and everyone wants that choice too.”

- News from the CWATAR committee