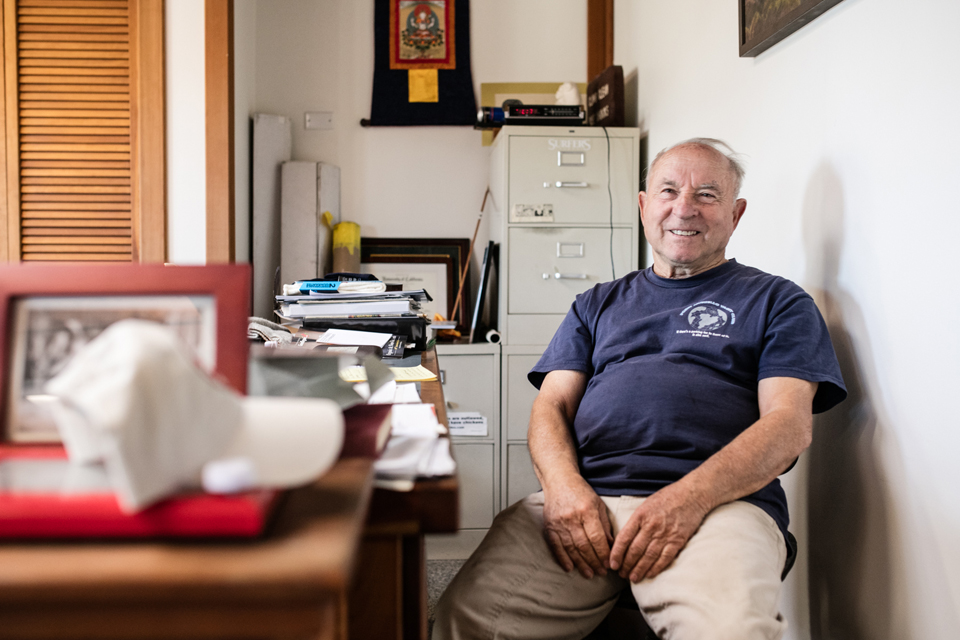 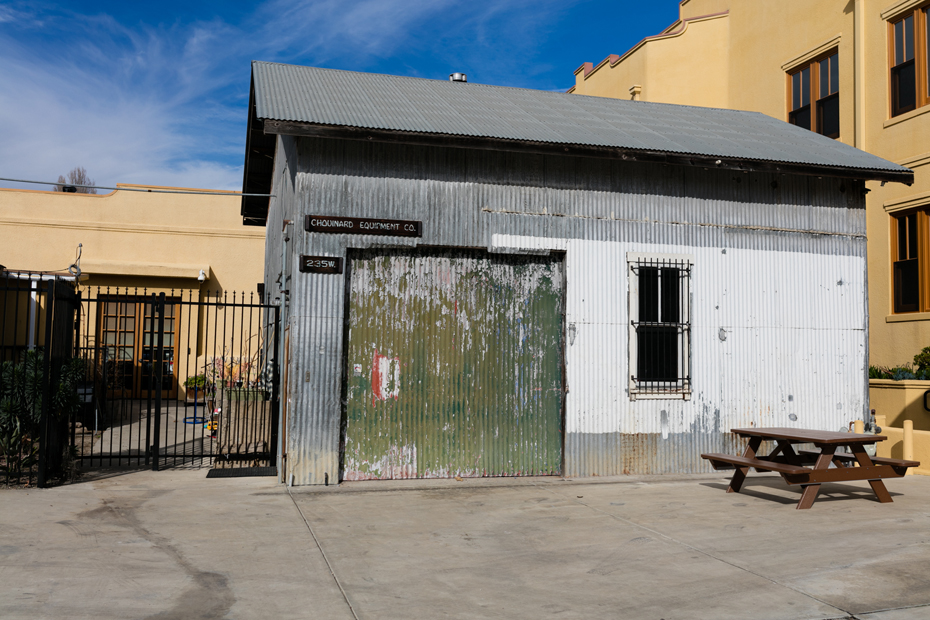 The original Patagonia work shed, now in the grounds of the Californian HQ. The company has donated more than $110 million over 30 years to nonprofits working on environmental problems.

Patagonia community raises $10 Million for the planet in 17 Days, company matches it

On Black Friday, Patagonia committed to match individual donations made between November 29 and December 31, up to $10 million. It happened in 17 days.

“We’re energized by our community’s response,” said Lisa Pike Sheehy, who leads Patagonia’s environmental activism team. “Together we made history — in 17 days, our community raised $10 million for environmental nonprofits. This is extraordinary generosity to some of the most deserving and underappreciated efforts to save the planet.”

Donations were made through Patagonia Action Works, a platform that connects individuals with local grassroots organizations to take action on the most pressing issues facing the world today.  In the US, environmental nonprofits receive only three percent of philanthropic giving, yet climate change is our biggest existential threat.

"Thanks to Patagonia's donation matching, we can launch environmental campaigns in up to five more countries next year, resulting in new laws that protect rivers, oceans and forests," said Earth Law Center's executive director and directing attorney, Grant Wilson. "We will also be able to train thousands more lawyers and judges on ecological-based legal movements that can save the planet. Patagonia's impact is momentous."

Executive director of the Conservation Lands Foundation, Brian Sybert, said, “Patagonia's donation match is a phenomenal end-of-year boost for Conservation Lands Foundation. It has brought us new donors and doubled major gifts. All of which will help make sure our Friends Grassroots Network — 70 community-based groups throughout the West and in Alaska—has the capacity and resources to hold the line against the Trump administration's aggressive campaign to weaken protections and reduce public input on dozens of iconic public lands that they want to hand over to oil and gas development."

Betsy Weber, assistant director at the Environmental Defense Center, said, “With this incredible support from Patagonia, the Environmental Defense Center will remain strong in our fight to prevent a tripling of onshore oil production in Santa Barbara County, to stop the Trump administration from expanding oil drilling and fracking off our coast, and to move forward with offshore renewable energy. These matching funds are providing EDC a huge boost to ensure we have the resources to continue to fight and win in the year ahead.”

“The Patagonia match was a game changer for Native Fish Society. This was our largest year-end fundraiser—even before the match! Ending strong means we can start even stronger in our work in 2020 to revive abundant wild fish across the Pacific Northwest. Your support matters and wild fish matter,“ said Mark Sherwood, executive director of Native Fish Society.

Eloise Russo, the executive director of City Kids Wilderness Project, said, “The Patagonia Action Works match opportunity has been truly extraordinary for City Kids and has inspired our community to support our work in unprecedented ways. As a small organization, this additional support is truly transformational and will allow us to focus on what we do best: providing high-impact outdoor adventure and leadership development programming for DC youth.”

Tens of thousands of individual donors contributed to the $20 million donation, which will go to over one thousand organizations in the US and Europe. The majority of these groups have limited staff and modest annual budgets.

In addition to its $10 million donation match, Patagonia will donate, as it has for more than 30 years, one percent of its 2019 sales to nearly 1,200 grantees. To date, the company has donated more than $110 million to nonprofits working on environmental problems facing communities and the planet.

About Patagonia
We’re in business to save our home planet.
Founded by Yvon Chouinard in 1973, Patagonia is an outdoor apparel company based in Ventura, California. A Certified B-Corporation, the company is recognized internationally for its commitment to product quality and environmental activism—and its contributions of more than $110 million in grants and in-kind donations to date.