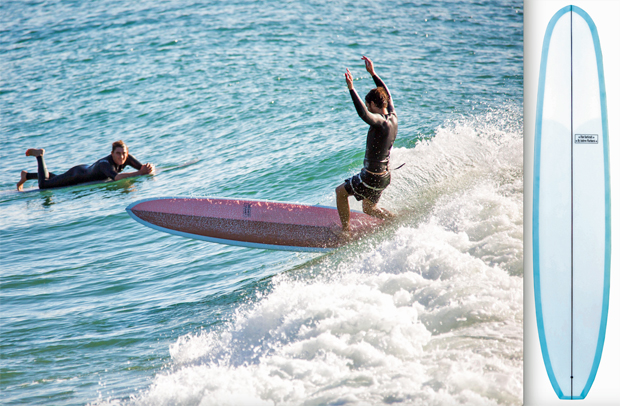 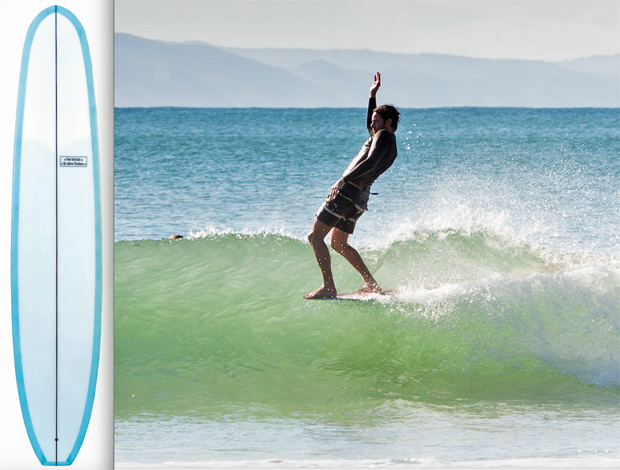 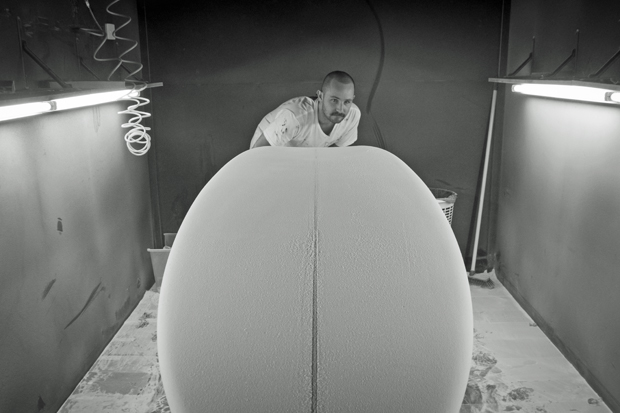 Our 84th! That's A LOT of PLB subscriber's who've won a top-end longboard. And here's The Pilsner!

From 9'1" to 9'8", the Pilsner model is the highest seller in the Fine Surfcraft by Andrew Warhurst range, and like all of Andy's "logs" it’s inspired by the 1966-67 Australian involvement era, with the wide point back from the centre, foiled out rails and Greenough inspired fin.

Andy builds all his boards start to finish under the one roof, and it’s all about top-end production and attention to detail. Fine Surfcraft by Andy Warhurst is the end result of 18 years of study and hard work in the industry, and although he doesn’t do comps much these days, Andy has plenty of respect as one of Australia’s very best longboard stylists.

He grew up among the reefs and beachbreaks of the Mornington Peninsula before heading to Torquay at 16 to bury himself in a surfboard building apprenticeship - learning all aspects of traditional production from laminating resin tints, sanding and polishing to shaping.  After 10 years in a variety of factories, he relocated to Noosa in 2012 to start his own label.

With a little more width in the nose and a bit less hip, the Pilsner is user friendly and designed to cover all bases. It still has that pig style outline but not as extreme, and the straighter plan-shape through the tail helps to hold a line when the waves start getting into that shoulder high range. Add the upturned rail for easy rail-to-rail transitions and a 10.5" Genius fin by Liquid Swords, and this is the go-to longboard in the quiver, noserides in those tricky parts and at the same time it can bank a turn.