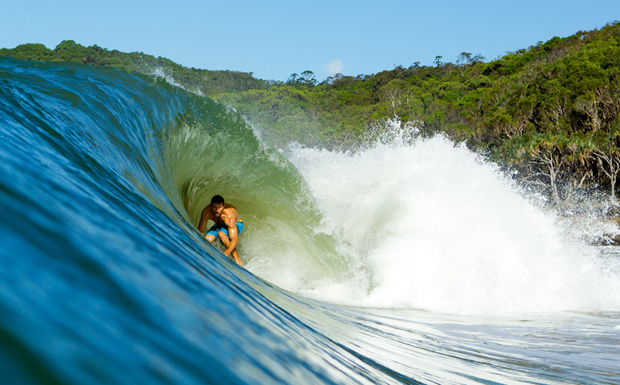 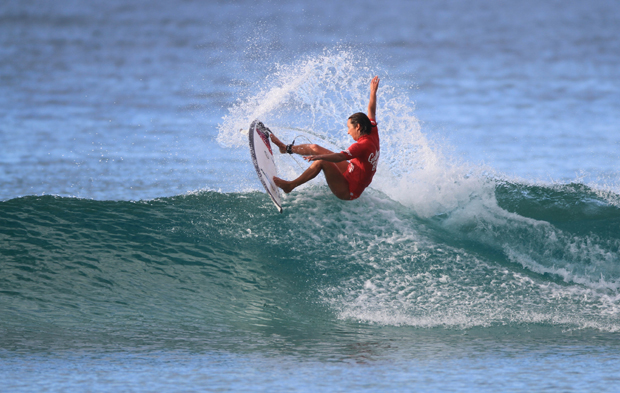 After just one major swell event so far this season, the Coral Sea is looking playful for the rest of February, just in time for the celebration as Noosa is declared the 10th World Surfing Reserve on Friday, 21 February, just ahead of the Noosa Festival of Surfing.

Noosa will become only the third Australian surfing destination to be so honoured, after Manly/Freshwater and the Southern Gold Coast, and presumably will be covered by the Queensland Government’s projected protective legislation, announced last week by Premier Annastacia Palaszczuk.

From 4pm the festival village on the sand will come alive with live music, and food and beverages available at the Eco Brewing Co Beach Bar. The World Surfing Reserve celebration will lead seamlessly into the opening ceremony of the 29th Noosa Festival of Surfing, with ceremonial sunset paddle-out and a Welcome To Country.

World Surfing Reserve celebrations will start on Thursday evening when the legends and pioneers of Noosa surfing will rub shoulders with visiting celebrities at the launch of Noosa Surf Life Saving club’s First Point Deck.

Behind the scenes during dedication week, a large delegation from California-based World Surfing Reserves, its parent organisation Save The Waves Coalition, and the Founders’ Circle of global philanthropists whose funding has helped protect endangered surf breaks around the world, will be thrashing out the elements of the Noosa Reserve’s ongoing programs with the Local Stewardship Council. Other special guests will include representatives of other World Surfing Reserves from the Gold Coast to Brazil and beyond.

Said Stewardship Council president Phil Jarratt: “Our guests are definitely coming for the surf and the party, but there’s also a more serious agenda, and we’re honoured to have in Noosa for this occasion so many of the leading lights of surfing sustainability from around the world.”

World Surfing Reserves and Save The Waves chief executive Nik Strong-Cvetich said: “For decades Noosa has been a leader in both surf and conservation culture in Australia and worldwide, and now it deservedly joins the network of WSRs around the world as a shining example of how to do it right.”