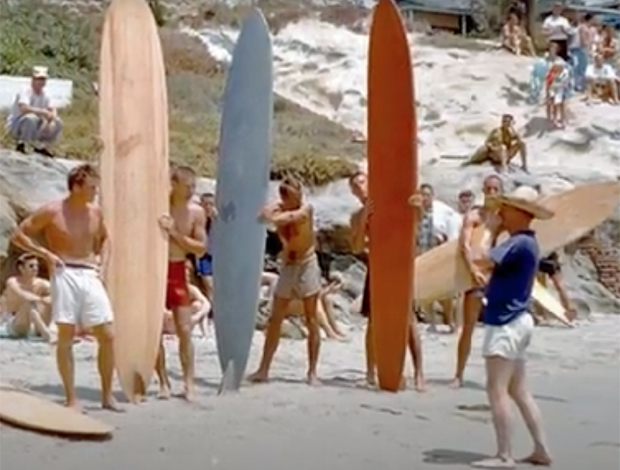 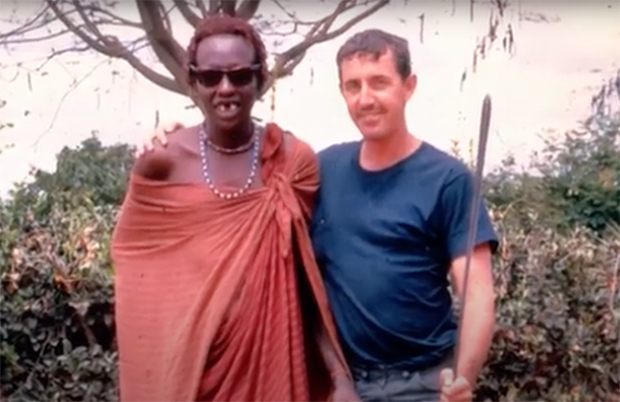 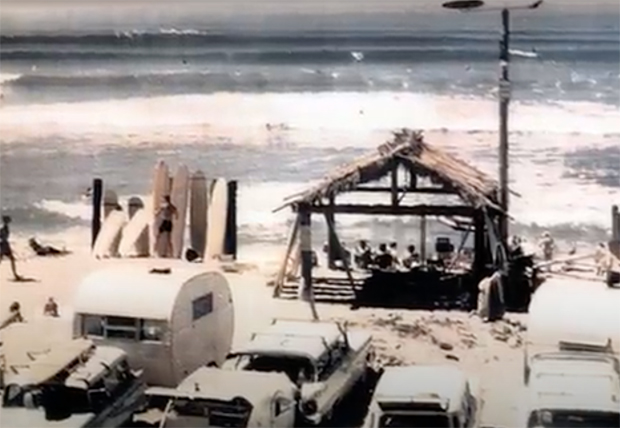 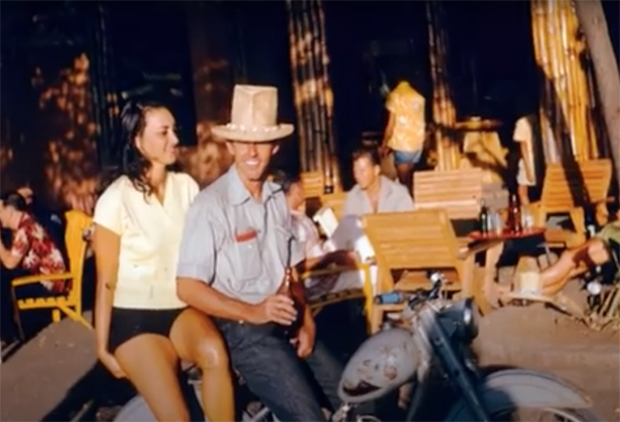 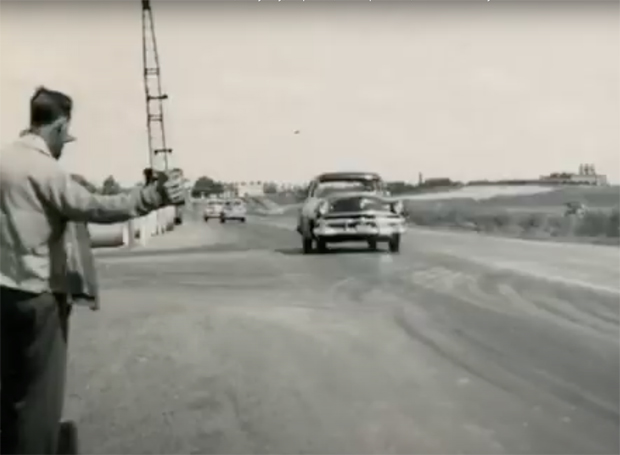 From Laguna Beach, California, Dick was born in 1929 to restaurant-owning parents, and started surfing San Onofre at age seven.

In 1958,he sold up everything he owned and set off on a three-year around-the-world journey with stops in Tahiti, Australia, Southeast Asia, India, and South Africa.

Big waves, exotic women, deep culture, near death experiences, all this and more were part of blazing new trails for future generations of surf adventurers.

Upon returning to California, Metz captivated longtime friend and filmmaker Bruce Brown with stories from his travels, inspiring The Endless Summer with his experiences and contacts.

And that’s just the start of his story - and he’s still powering.

This vid is from a chat with Dick at Surfing Heritage and Culture Center.

It goes for almost two hours  - so is quite an epic.