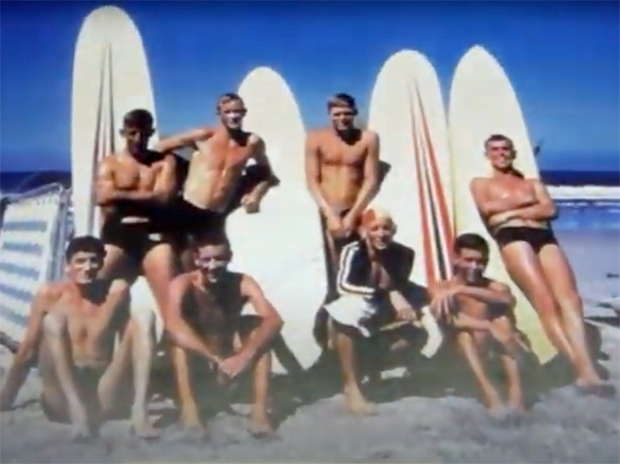 Frames from the film - Some of the first “Malibu” boards in Yamba. 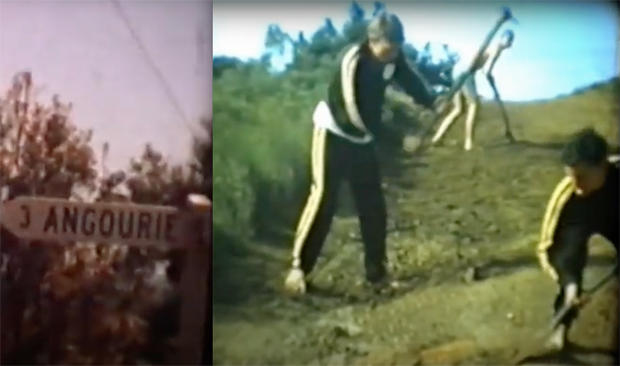 Fixing the road into Angas. 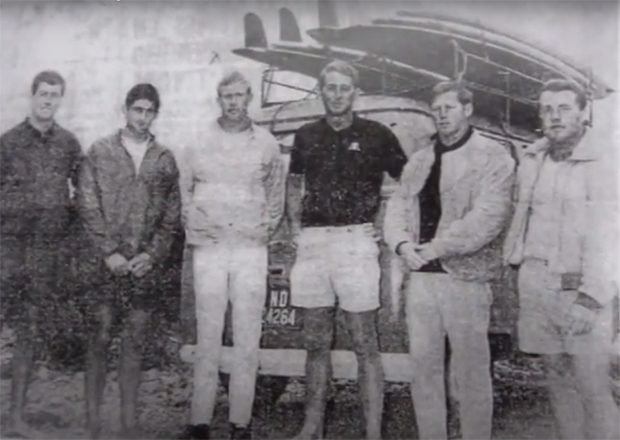 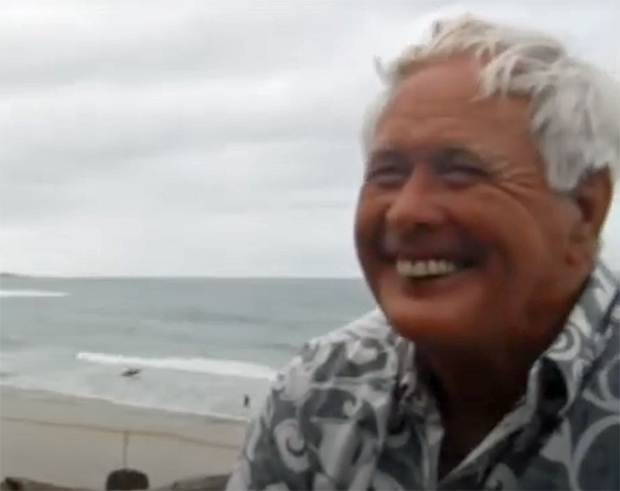 Ray Moran turns 80, and to mark the occasion Dianne Ellis has lovingly put together this 25-minute tribute film.

Says Di in the tag:

“Ray Moran is a living legend. The first know person to catch a wave at the world renowned surf break, Angourie Point, he shares stories of his life growing up at the beaches around Yamba, his adventures in South Africa, and life for the past fifty years on the Northern beaches of Sydney.”

Di also added this in an email to us:

“So it seems the Legend of Angourie turned 80 last week. I’ve been hoping to have a nice big screening of this film in Sydney but the way things are going I'll ditch that idea and hopefully you can share it on PLB. I put it together a few years ago - some old footage Ray gave me from the ’60s, combined with more recent footage of the same breaks.

“I think Ray should be up there with many of the legends of his time. The amount he has contributed to surfing and the lives of all of the locals wherever he goes is amazing. He has often had surfers from all over Australia camping in his driveway in Manly, walking the street for a sunrise surf the next morning, myself included many times. He’s always so caring and obliging to anyone and their wants and needs.

FIND 25 MINUTES AND WATCH IT HERE