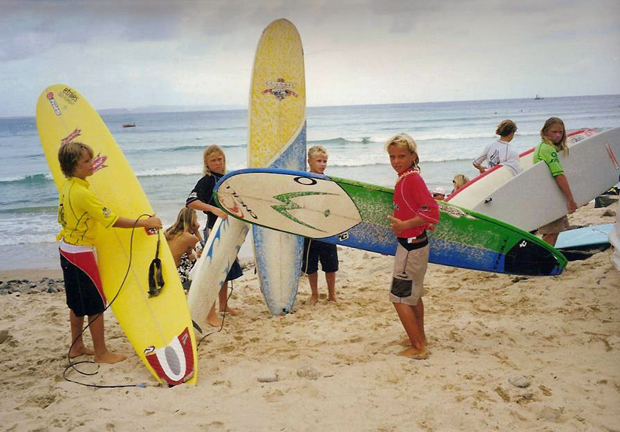 The list of past junior competitors and winners over the years include Julian Wilson, Seb Wilson, Bart Wilson, Josh Constable, Grant Thomas, Pat Vaisnys, Clinton Guest and so many more of the hottest young longboard talent around.

The Jack Boast Memorial Junior Contest was arguably the first solely junior longboard event in Australia, and September 8 is the date for 201 - proudly hosted by The Alexandra Headland Malibu Club Wing Commander Jack Boast passed away after a life of serving his country as well as contributing to Surf Lifesaving, plus being a competitor in the first Australian longboard titles and becoming multiple Over 50s Australian champion and past president of The Alexandra Headland Malibu Club.

Jack always used to say the future of longboarding is in the juniors so the club needs to run a fun contest for youth to encourage them into longboarding.

Entry Fee is only $15 and members of the Boast family will be there on the weekend to present trophies.