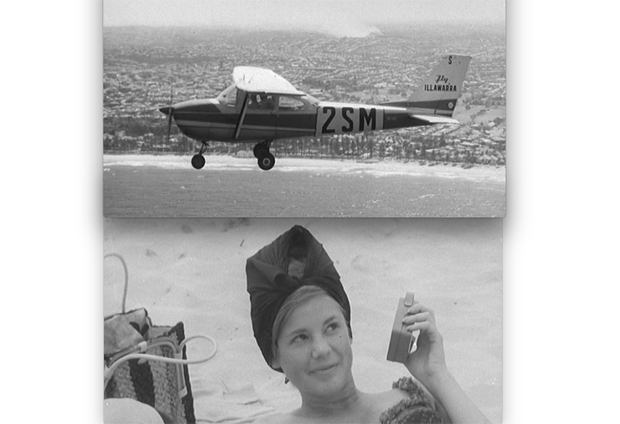 Here’s how they handled the shark menace in Sydney in 1964 - high-tech, foolproof

Our most visited post from this week last year: A newsreel for British cinema and TV, featuring packed northern Sydney beaches in the summer of 1964 - and a system where a guy in a plane spots sharks, and then radios in the news and location to the radio station 2SM, where the DJ takes the 45 off the turntable, and alerts lifesavers and swimmers who happen to be listening to their new transistor radios, and well . . . just watch it . . .

Ferreted out from the bowels of the British Pathe Historical Collection by PLB’s archive sleuth Ian "Danger" Lording, a newsreel from the colonies for British cinema and TV consumption.

JUMP IN THE PLANE HERE