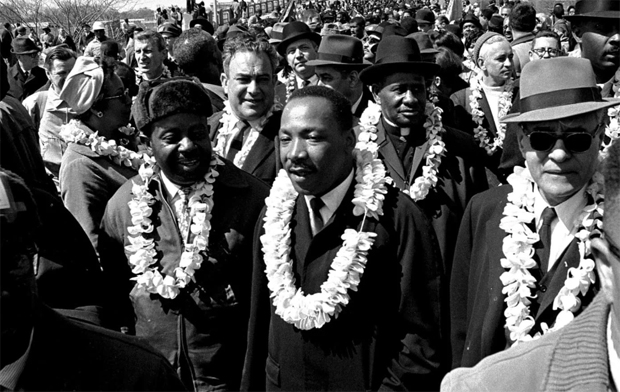 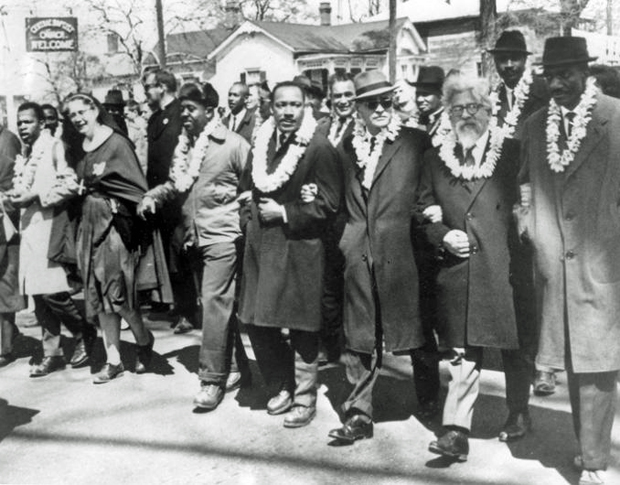 From the I Didn’t Know That file: In Alabama on March 21, 1965, Martin Luther King Jr., John Lewis and other civil rights demonstrators made their historic march from Selma to Montgomery – and photos taken of the march show King and others wearing Hawaiian leis.