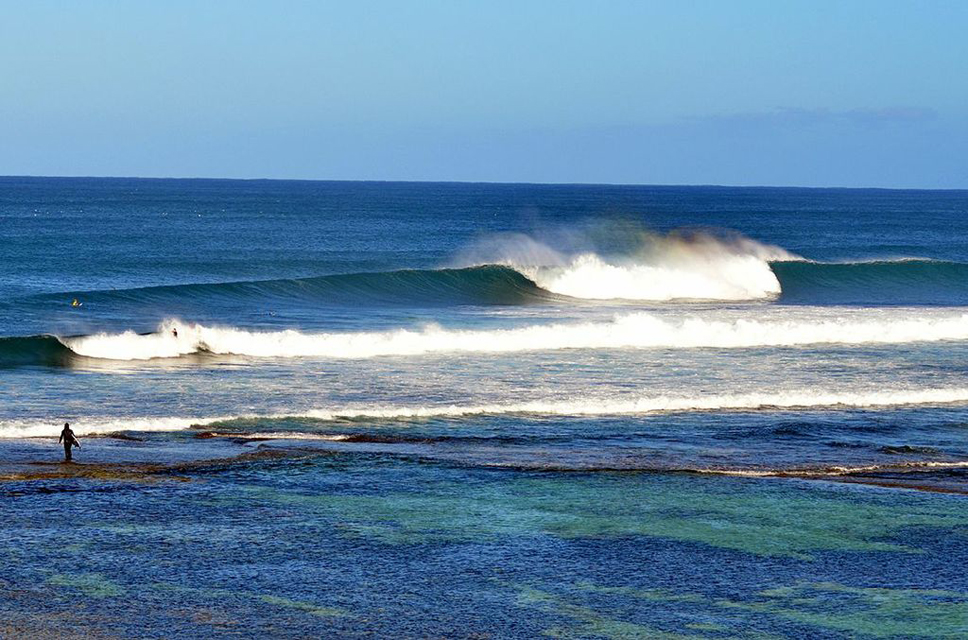 A West Australian surfing institution, The Yal Mal is held in the beautiful southern corner of the state in the peeling Indian Ocean peaks of Yallingup, and this is its 35 year!

“The Yallingup Classic is the longest running longboard comp in Western Australia, and among the very top few in Australia. It began when Bob Monkman and friends simply decided it would be a good social community spirited event to get everyone together for a bit of fun.

“We have 100 competitors and they bring friends and family, and while they mostly come from all over WA, some even come from other parts of Australia and around the world. The waves were sensational last year, and it got fairly big. Bob Monkman said it had some of the best conditions he’s seen and he has been to most of not all.

“I appreciate watching talented surfers apply their craft as the best of the best come to play. Justin Redman has won the event 10 times and is a local longboard legend who’s also won Australian titles along with Bob Monkman. The great aspect of the Yallingup Classic is it gets the community together every year, where we have a great sense of fun while competing. And the local community helps sponsor the event along with the Busselton councils.

“It’s also the last event in the longboard triple crown where the champions are crowned from the combined results of The Geraldton Winter Classic, The Whalebone and The Yal Mal.

"Entries have just opened and will likely sell out as usual so it’s first on first served. Go to Indian Ocean Longboard Page for entry info."

ON FROM 30th NOVEMBER TO 1st DECEMBER