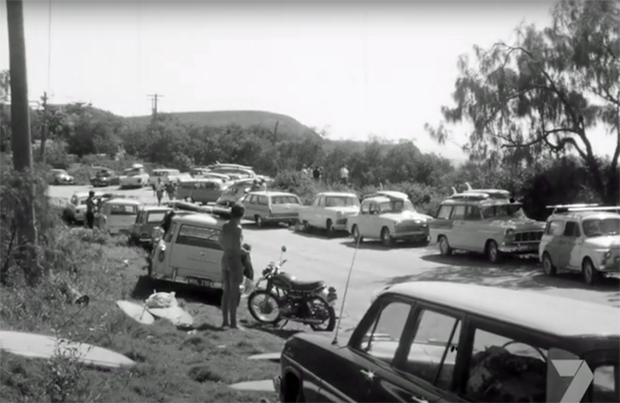 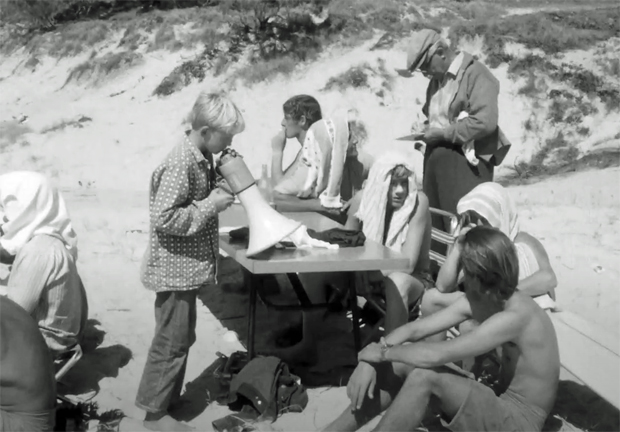 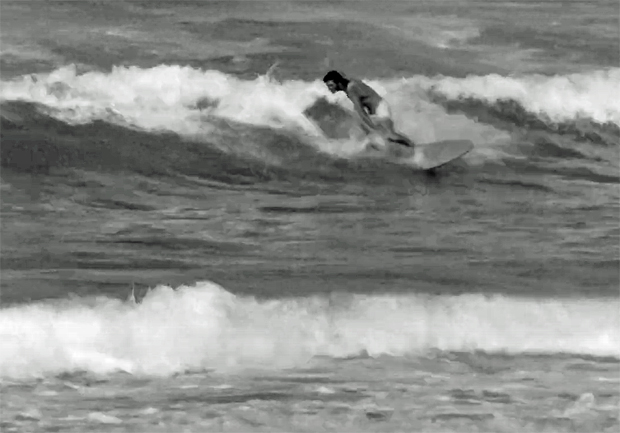 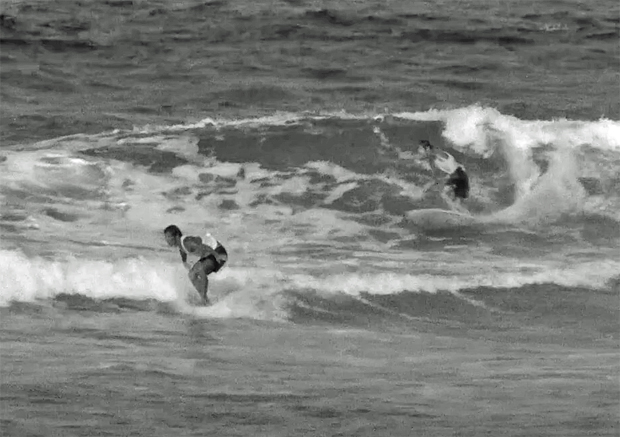 Plastic Machines and Trackers had recently come and gone in quick succession, and now little eggs and pintails and what-not were being tried out with varying success.

The great archive detective Ian Lording dug this footage up recently and sent it to us, adding:

Shame about the crap surf, and shame there’s no voiceover, but it is an interesting glance at a pivotal time.

Regarding the competition - in the Sun Herald dated September 21, 1969, an article by Midget Farrelly tells how Ted Spencer fought it out in a close final against David Treloar. Peter Drouyn finished third and then expressed his displeasure by giving away his trophy, jumping in his car and driving off. Simply, he cracked it big time, spat the dummy and left, with possible thoughts going through his head of a different judging system and contest format. In another twist according to Midget, the prize money was never honoured due to “lack of entry numbers”.

Also, from the Noosa News in September 1969: “The value of the prizes and trophies totals a hitherto unheard of $1000. Included are five surfboards ($500), 21 trophies and cups, Levi gear, dinners, and chooks." Yes, that read “dinners, and chooks”!

The presentation was held in the park opposite the new Noosa Post Office, and the trophies were presented by Rick Bennet, Peter Troy and Garth Madill. A special trophy for the highest score went to one B. Cooney.

In his book A Cup Of Tea With God, Phil Jarratt writes, “The 1969 Noosa Open, taken out by Sydney superstar Ted Spencer, featured most of Australia's leading surfers. By 1970 the surf contest had become secondary to the party at Tewantin's Royal Mail Hotel, that year featuring surf psychedelic band Tamam Shud and the event fizzled out in a pall of thick blue marijuana smoke.”

This footage was originally a news broadcast on Wide Bay Television - supported in 2020 by an innovation grant from the Library Board of Queensland, for Seven Network and Gympie Regional Libraries.