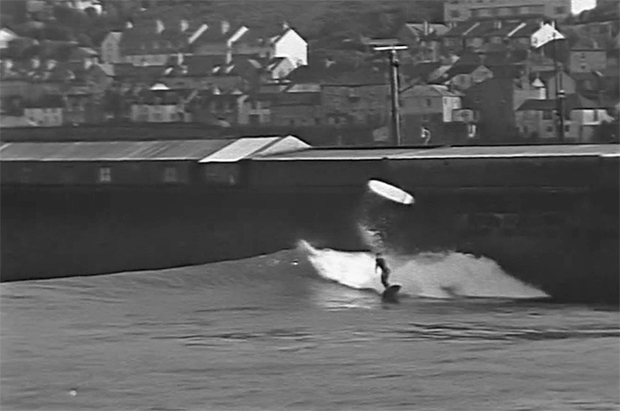 Endless Winter – Episode one – The Pioneers of British Surfing

By Level Films – Episode 1 of this 7-part series is free. The award-winning Endless Winter films have been re-edited into a new seven part series. Telling the story of European surfing's eccentric past and dynamic present.

Episodes 1-3 are taken from 'A Very British Surf Movie', charting the story of how Britain evolved one of the most unusual and colourful surf scenes on the planet.

Episodes 4-7 are taken from 'Surfing Europe', that sees Mark Harris and friends chart a modern take on the classic European surf trail, from England to Morocco.

Watch the 23-minutes of Episode One for free here

The full series is available to rent or buy