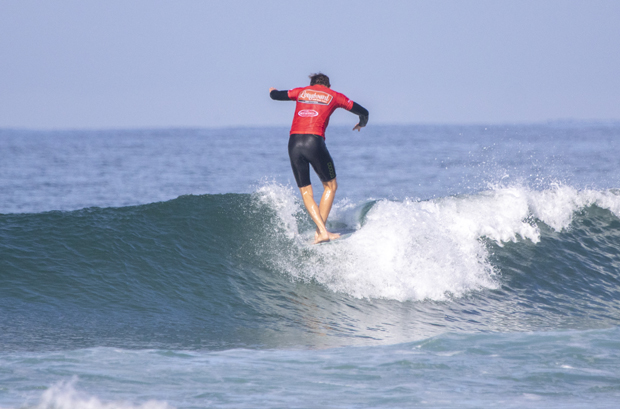 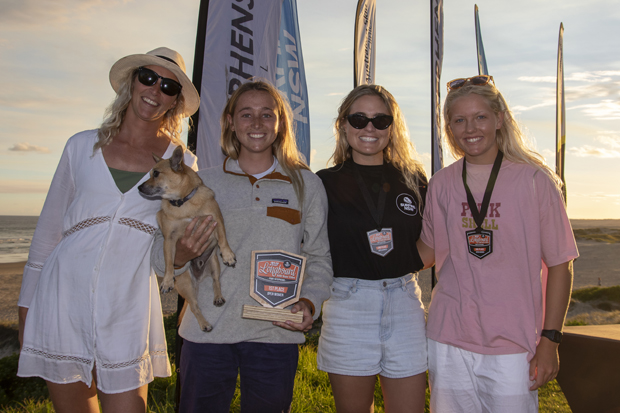 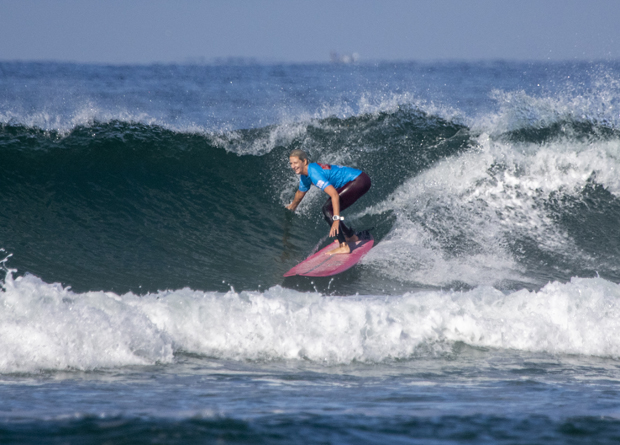 Happy lads in the Over 45s. From Surfing NSW: BIRUBI BEACH - The 2021 Port Stephens Surf Festival saw its first three champions crowned today with winners being decided across the NSW Longboard Titles in the Open Women’s, Over-45 Men's and Over-65 Men's division.

Tully White (Allambie Heights) showed no signs of slowing following her impressive performance yesterday as she took out the Open Women’s division. White performed another array of traditional turns to claim the top spot on the dais ahead of fellow northern beaches surfer Sam Walker (Manly) who took out the runner-up position.

Jason Livingston (Curl Curl) proceeded to add another prestigious title to his overflowing portfolio of results as he claimed top honours in the Over-45 Men’s division. The northern beaches natural footer, performed in trademark fashion as he claimed the win with two finals scores in the 15 point range to take out the dual finals and the top position on the overall leader board. Livingston will surf again in the Over-50 Men’s division tomorrow.

Perennial Australian Title standout Mike Pimm (Cabarita) dominated the field across his Over-55 Men’s dual finals notching up two heat totals in excess of 14.50. Pimm put on an impressive display of longboarding in both aforementioned heats as he gained the victory ahead of Peter Chapman who finished in the runner up spot.

More champions will be crowned in the NSW Longboard Titles tomorrow.

All event results can be found here

The competition will commence each day at 7:30 am with the call for the day’s schedule and location confirmed via the event hotline at 6:45 am. The event hotline is 0458 247 212.

Historically, competitors have come from as far south as Tomakin and as far north as Tweed Heads to enter the event.