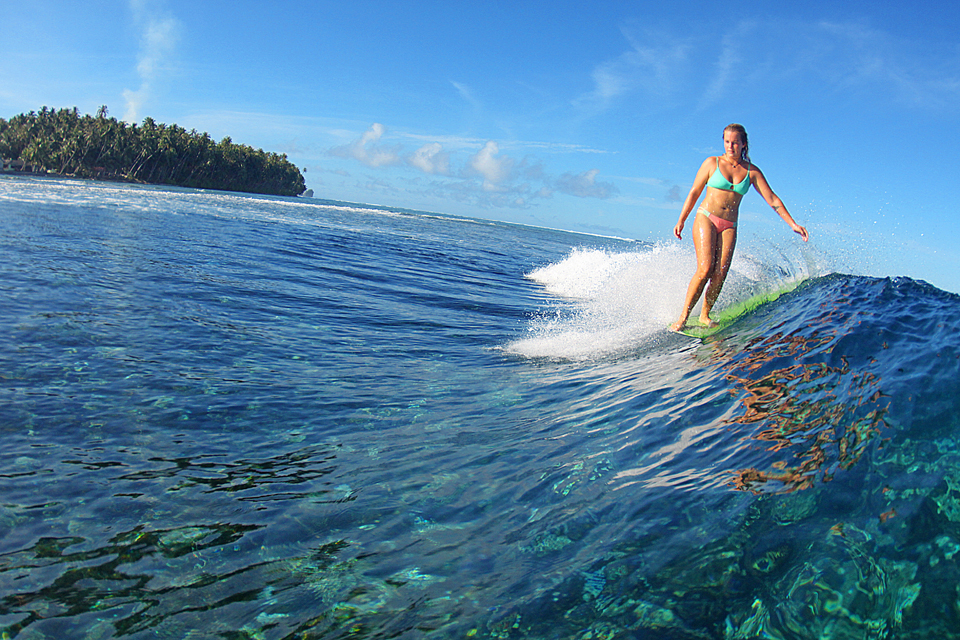 Once again in 2019, the iconic point breaks of Cabarita, Fingal and Hastings on the Tweed Coast firm as potential locations for the country’s best logger and longboard competitors to showcase their best work.

Toes over the nose technician and current Open Men’s Longboard Australasian Emergency Services Champion Ruben Roxburgh is keen to nail down a title in both Open Longboard and Logger divisions after runner up finishes on three occasions in the last five years.

“I have had some extremely close and widely discussed runner ups in the Opens and Logger Divisions in '14, '15 & '16 by less than half a point decision.”

“I'm excited to be back in a contest singlet after another hiatus from contests. It's been three years since I've made an appearance in the Australian Titles, and events in general. I love the Far North Coast region and there is a great variety of waves across the Tweed Coast, so finding the best conditions for the Longboards window will no doubt see us visit a variety of locations across the Tweed Coast.”

“The level of Longboard Surfing has really grown over the past few years and its fantastic to see this ISA bring the longboard world titles back. This has been a big driver for me to come back and compete, I've made the Australian Team a few times now and each time the world titles have been cancelled. It's a personal goal to represent at this level as I have done on the World Surf League (WSL) platform throughout my career.”

Roxburgh is acutely aware of the up and coming new school field he will be doing battle with on his quest for a national title.

“The new generation coming through are a testament to the future of surfing across all disciplines. The youth coming through in the sport of Longboarding have a new and fresh approach, it will be a tough event to reach my goals but with the potential locations like Cabarita, Kingscliff and even Duranbah I feel I have the knowledge and experience to go the distance this year against the youngsters.”

The Australian Logger and Longboard divisions will hit the water at the 2019 SAE Group Australian Surf Championships from August 19 through 26. Tweed Coast, NSW.