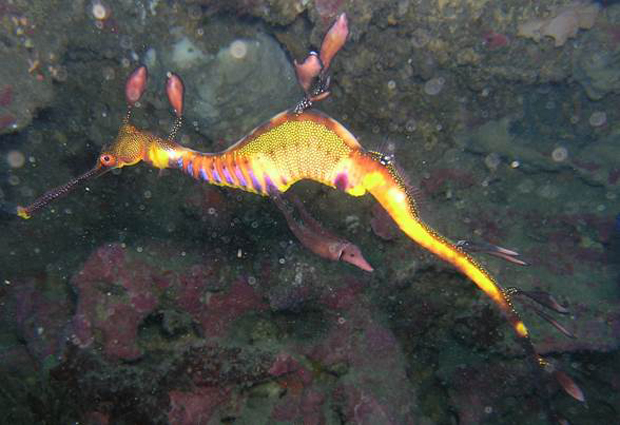 90% of Victoria’s 12,000 species of marine plants and animals are found nowhere else in the world. These are from the Point Addis Marine National Park. This Photo: Weedy Seadragon. Pic: Mark Rodrigue / Parks Victoria 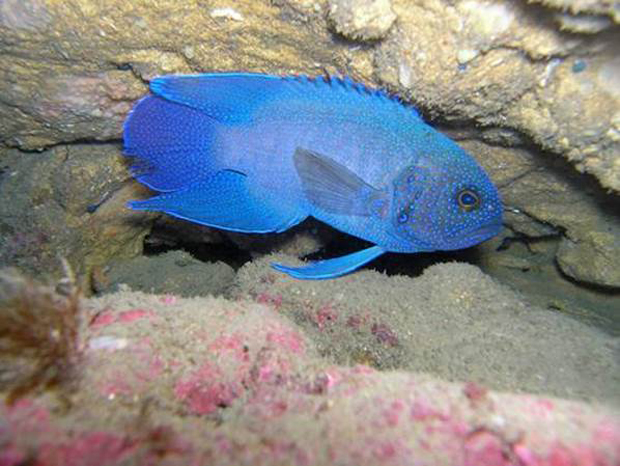 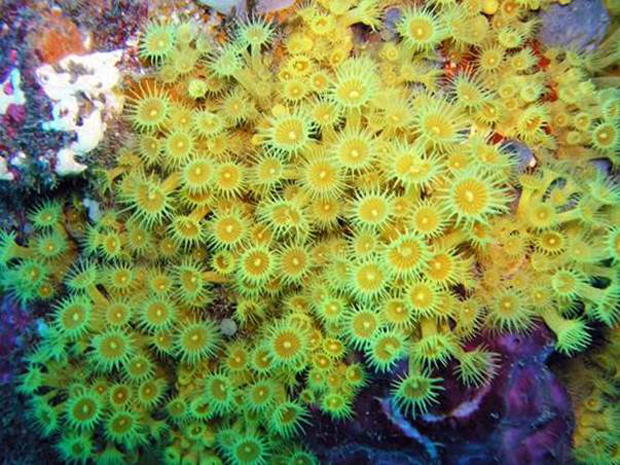 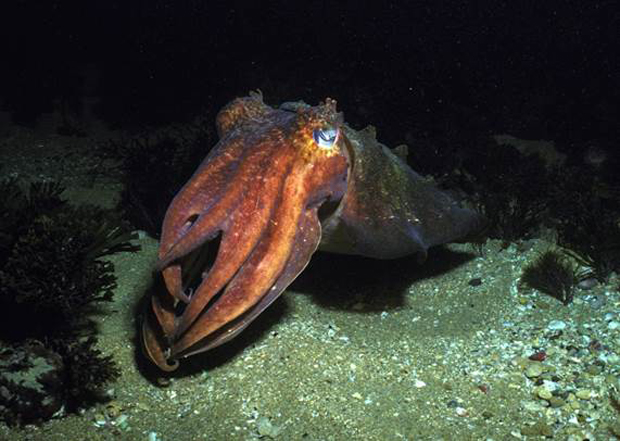 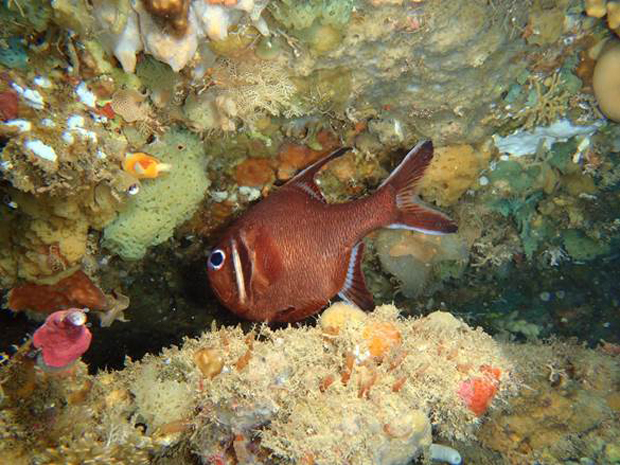 We all know of course that the line-up at Bells is often pumping – but there’s just as much happening below the waves as it turns out.

Thousands of gnarly marine creatures are carving through the brightly coloured sponge gardens, kelp forests and reefs that sit below the surface of Point Addis Marine National Park.

The 4,600-hectare marine national park protects plants and animals that live among its wide sandy beaches, cliffs, rocky platforms, reefs and on the seabed. While this week its waters are hosting the world’s best surfers, the park’s permanent residents include a dazzling variety of marine species.

Colourful sea stars, sea slugs and snails crawl along the bottom, while above swims a diversity of fish such as wrasse, leatherjackets and a healthy population of Weedy Seadragon – Victoria’ s marine emblem. Further out, cruising beyond the reefs that help form Bells’ famous break are mammals including bottlenose dolphins, fur seals and whales.

The marine national park also plays a role in conserving Aboriginal and European history. Local Aboriginal people used the area for fishing and food collection, and many middens are located along the shoreline. Offshore lies the wreck of the Inverlochy, a Scottish cargo vessel that ran aground on Ingoldsby reef in 1902 and which today is visible from the surface on calm days.

Victoria’s marine waters support more than 12,000 species of plants and animals, 90% of which are found nowhere else in the world.

“Victoria’s coastline is so spectacular that it can be easy to overlook what’s below the waves. These southern waters are some of the healthiest in the world, with a protected marine system that is home to thousands of species of plants and animals.”

“This system comprises 13 national marine parks and 11 marine sanctuaries that help protect plants and animals from threats including pollution and illegal fishing.”