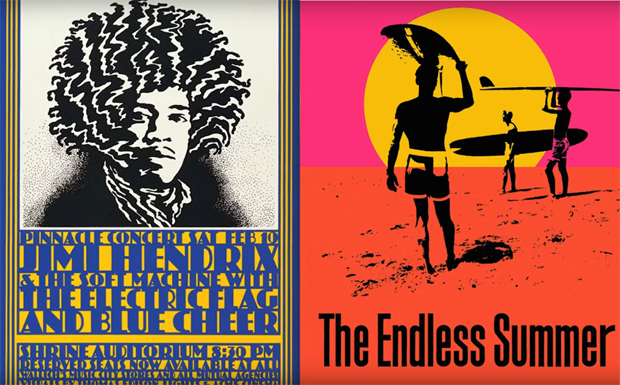 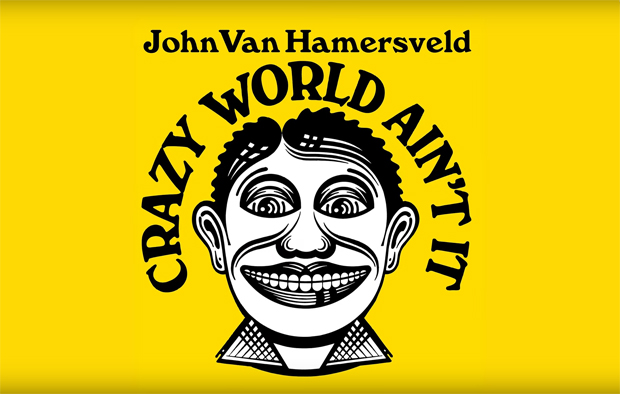 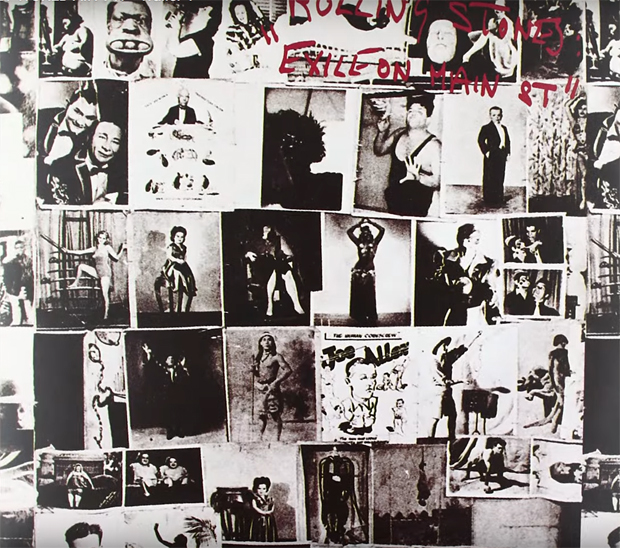 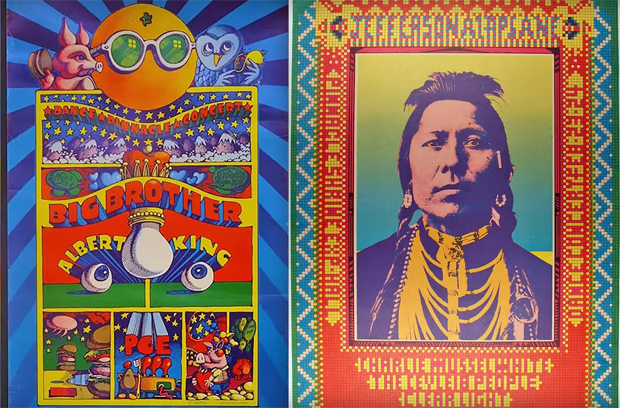 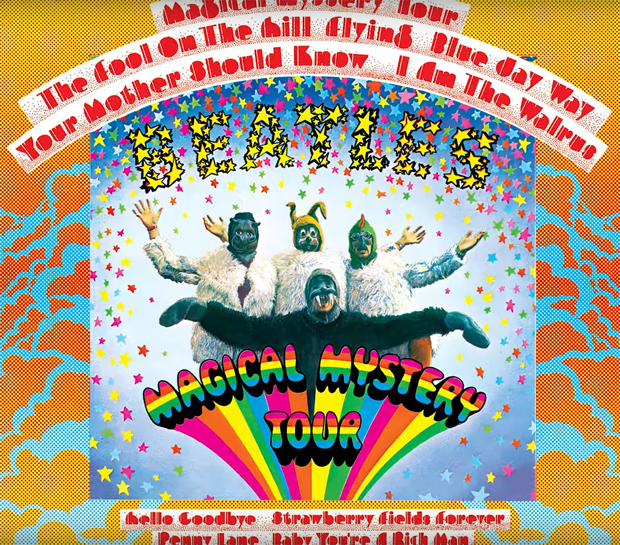 By Tom Wegener for Noosa Longboards: Sometimes an artist can capture the energy, vibrancy and change of an era in one image. John Van Hamersveld is one of these artists.  His lithograph of the Endless Summer poster simply captures the warmth and stoke of the “Golden Age” of surfing.

When I work in Noosa Longboards, I’m struck by the impact of the vivid image on a daily basis.  Every day I am transported to my 8-year-old self, watching the Endless Summer for the first time and deciding that I will be a surfer.

Please check out this video to meet John.

We quickly realize that he is a living link to the age of Jimi Hendrix, the Beatles and the cultural revolution of the 1960s.

Another of John’s great works is the album cover for the Rolling Stones’ Exile on Main St. It impacted me dramatically and captured the wildest part of my life. When I see it, my memories flood back into my brain, not only reliving the experiences but shaping how I see the world today.

1n 1994, Bill Burke and I were touring our 8mm surf film Ten Toes Over around the coastal United States.  A cool longboard culture had sprouted in Southern California and we hoped to share that with the rest of the country.  As we played the movie through Texas and Florida, we realized that longboarders were still personas non gratis in the rest of the country. We would go to surf spots and hand out flyers for our movie to a very cold reception.  After another poorly attended show, we were licking our wounds at our friend Dan Preto’s house. As he played Exile on Main St. loud in the living room, I sat mesmerized by the album cover. This is who I was at the moment - driving down main street with longboards on our car, in a surf town, and totally not belonging. John Van Hamersveld had caught the era of change and rebellion and I was deeply influenced by his creation.

John created the Exile cover in 1972 and It was 22 years later that I bonded with the art, yet it has been 25 years since then, and the art still holds true.

John Van Hamersveld’s images have captured the wild eras of change.  He is still here to share them. I am sure you will bond with John’s art in the same way I have.