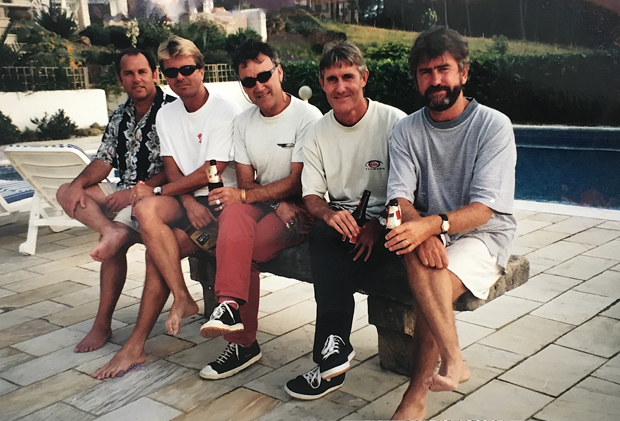 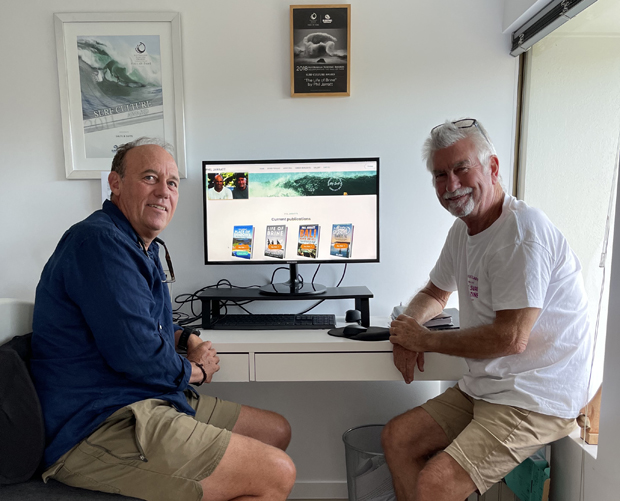 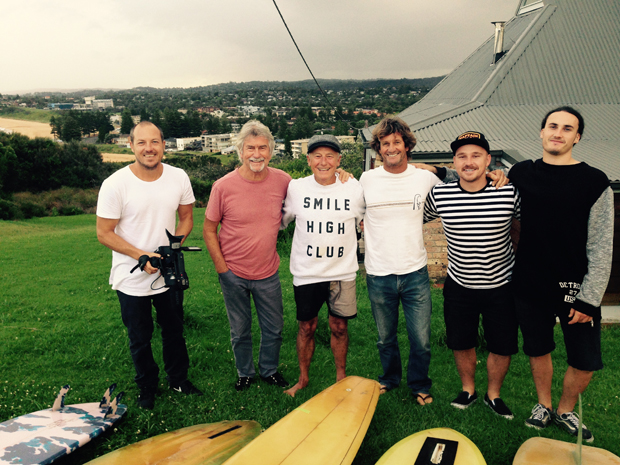 Day 1 of the Men of Wood and Foam shoot, Northern Beaches, November 2015, with Shane Stedman, Mark Warren, the Waxhead and Panga camera crew. 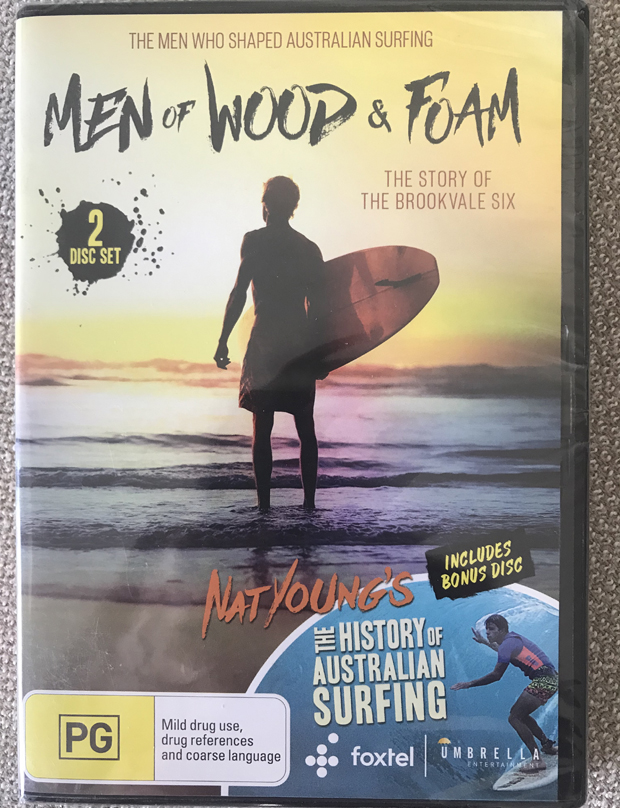 The DVD (above). Blasts from the past (below). 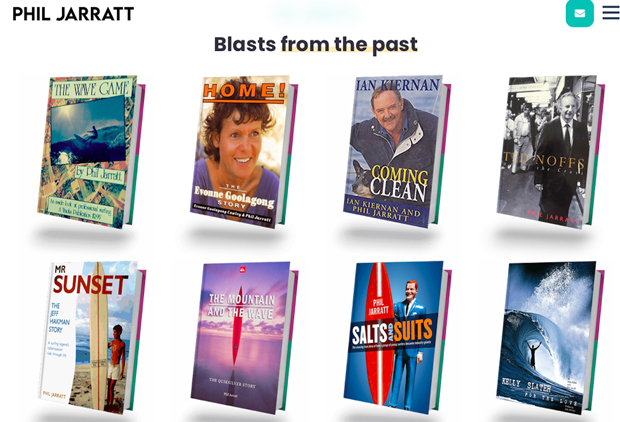 From Phil Jarratt: How long does it take to build a website? Forever, because it’s never quite finished.

I heard that truism a long time ago, which is why, apart from a couple of failed attempts to build a DIY Wordpress, it’s taken me 20 years or so to do it. Also, I’m a little bit frightened of people who build websites. I don’t know how to build a house, but somehow that doesn’t bother me. Web builders are different.

I once read a definition of a web programmer: a person who fixes a problem you didn’t know you had in a way you don’t understand.

That pretty much sums up my anxiety. But of course web people have jokes from the inside looking out, such as this one. If doctors were treated like web designers: “While you’re in there getting the tumour, just fix up my nose and put in some breast implants. I can’t pay you for it, but I promise to tell all my friends and it’ll look great in your portfolio.”

So when Jason de King, a bloke I enjoy the odd surf with, and who in his spare time runs a web design company called Bongo Media, offered to build me a website, I was thinking about all the problems I didn’t know I had while he was probably wondering how many breast implants I’d want. But Jason came to web design through advertising, not programming. And all the best advertising creatives I’ve ever worked with know that confusion and complexity never work. They need to get your attention and keep it until they’ve made the sale.

Having now lived and surfed around Noosa for more than a decade, Jason and wife and surf photographer Fenna de King are now focused on Bongo Media’s new offshoot, Noosa Media, which produced my site.

Naturally, I wanted to sell my books and other stuff off the site, but I also wanted it to be a repository of video clips, articles and audio files detailing the many projects and adventures I’ve enjoyed over half a century of storytelling. Kind of like a virtual museum. A lot of it is about surfing, as you’d probably expect, but I’ve also chucked other projects and adventures into the mix.

Jump onto the link and take a look around. And to the many people who have asked, I now have a few DVDs of Men of Wood and Foam, but not many so be quick!