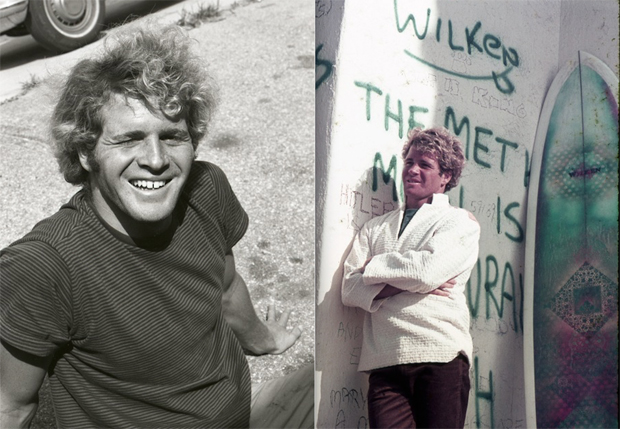 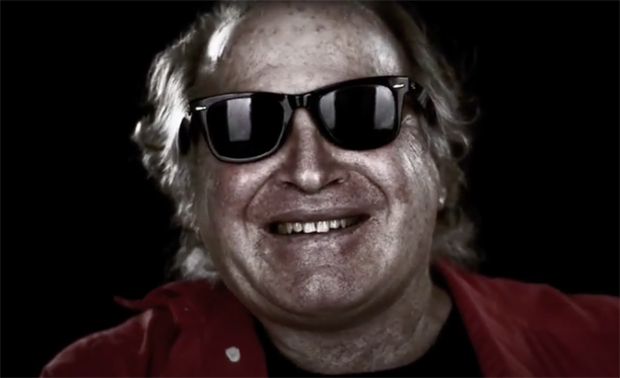 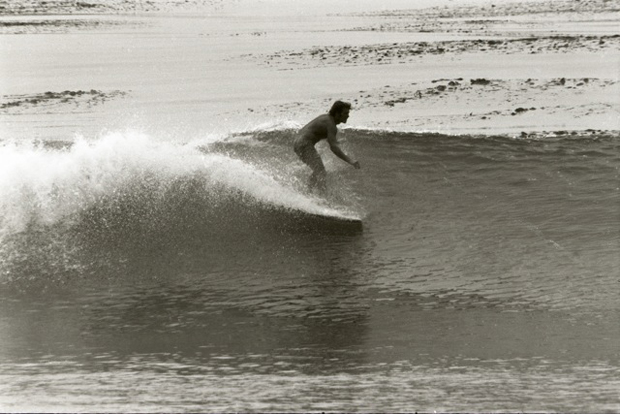 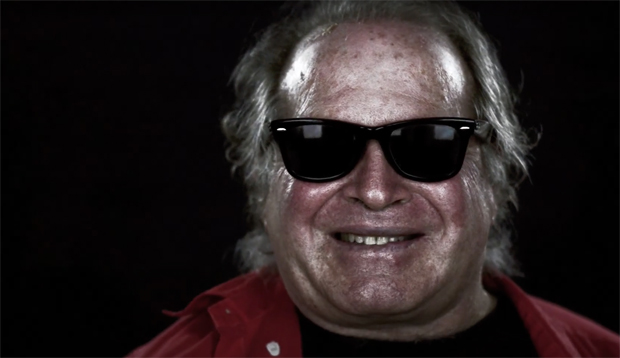 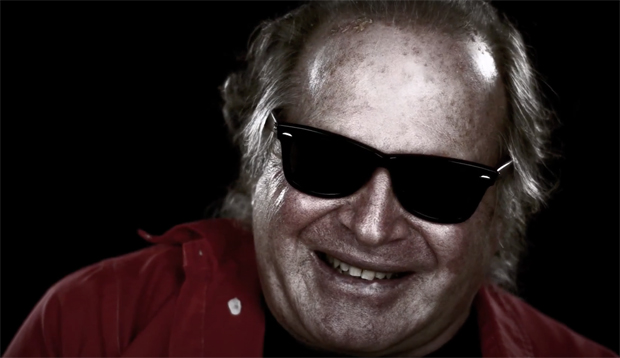 A tribute to Marty Sugarman

From Bob Feigel: The world of surfing - and beyond - has lost one of its finest creative minds and a legend in our culture's journalism. Marty Sugarman (Martin Sugarman PhD) died in California after a long and challenging battle with Parkinson's. Thanks to Rich Wilken for keeping me in the loop.

Marty coined the term "waterfront culture" to describe the diverse world so many of us inhabited, grew up in and loved in the 50s, 60s, 70s & 80s. His H2o Magazine was the first and only "magazine of waterfront culture" and it explored areas that magazines focussed on surfing didn't.

It was an exercise in holistic journalism that exposed his loyal readers to the world many of us explored and enjoyed when we weren't at the beach. A creative world of music, art, photography, fiction, poliics, philosophy, spirituality, ecology, adventure and the people who helped us understand them. The variety and depth of each issue was staggering.

Marty wasn't just a good surfer, he was an excellent surfer whose style influenced many. He had Santa Monica, the Lighthouse and Jetties wired. State Beach was his office and his eye never strayed far from beauty.

While most surf scribes focused on developing a distinctive style that made whatever they wrote more about the themselves than the subject, Marty played with different styles and embraced the creative talents of other writers. He was, in a very real sense, a publishing impresario.

Not that this creative generosity made him rich in monetary terms. Getting each issue produced, printed and distributed was always a new financial challenge.

Those of us who knew him, surfed with him, worked with him and respected his commitment to humanity and the celebration of life will never forget his unique contribution to our lives and to those who never knew him. We have lost a legend.