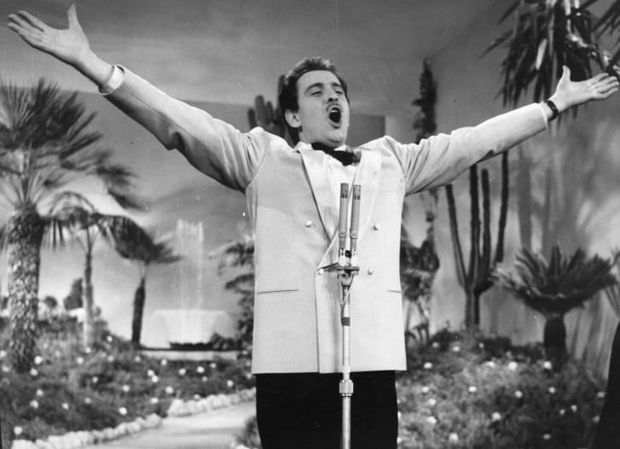 “Let's fly way up to the clouds. Away from the maddening crowds." Sicilian composer and singer Domenico Modugno 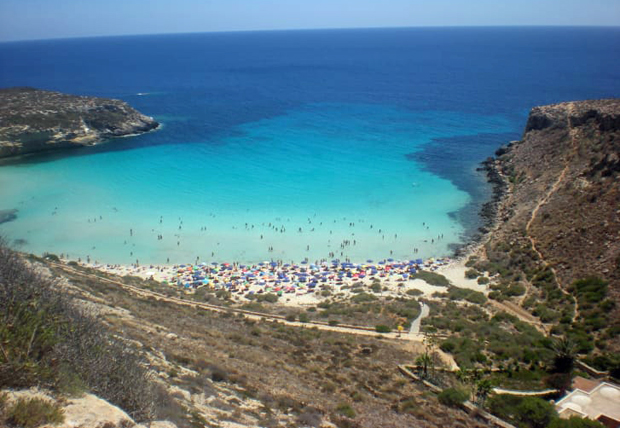 "We can sing in the glow of a star that I know of where lovers enjoy peace of mind." 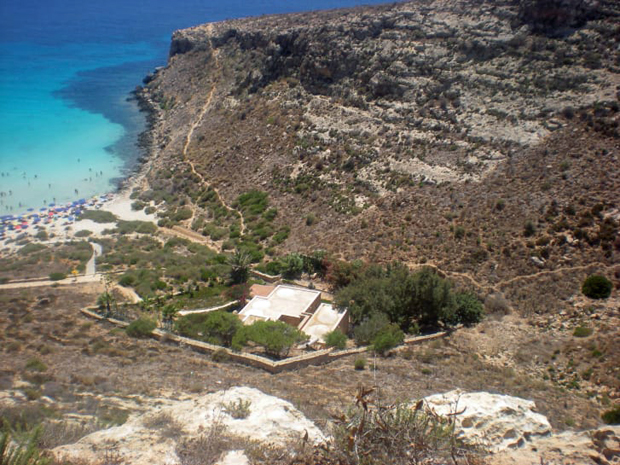 "Let us leave the confusion and all disillusion behind." 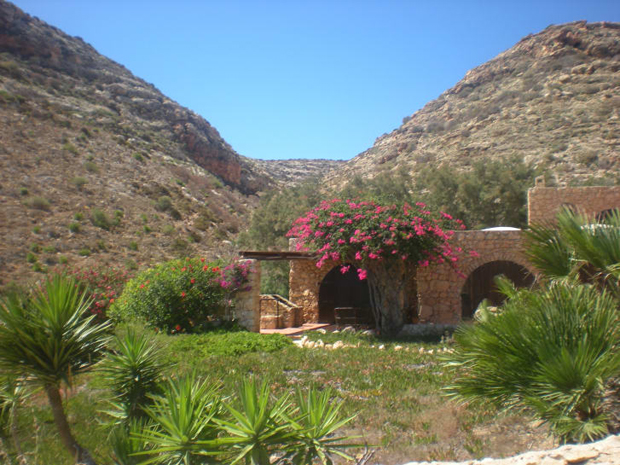 "Just like bird of a feather, a rainbow together we'll find." 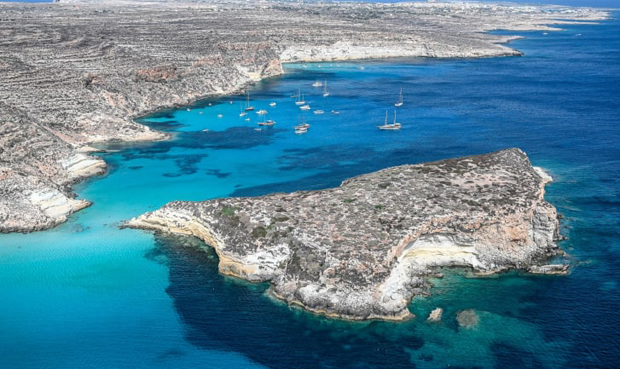 "No wonder my happy heart sings, your love has given me wings . . ."

What has this got to do with a surf mag . . . well it’s got a beach, and not just any old beach, and Volare. Yes, Volare!

And it could be yours if you’ve got a few spare bucks :)

A new luxury property listing is offering lush gardens of bright bougainvilleas, panoramic terraces overlooking a shimmering tropical-like sea and one of the world's best beaches just a few steps from the garden gate. Plus, the thrill of living in the home that inspired a great artist.

The beach house formerly belonging to popular Italian songwriter Domenico Modugno who penned the legendary hit "Volare" is up for sale on the spectacular island of Lampedusa, so far off the southern-most tip of Sicily that it's closer to Tunisian than Italian shores.

Perfectly blending in with the surrounding earth-red rocky cliffs, the 220-square-meter (2,300-square-foot) mansion looks like it's carved out of the rugged coastline. It is the only dwelling facing the beautiful Isola dei Conigli (Rabbits' Islet) beach, ranked the world's best beach by Tripadvisor in 2013 and featured several times in the top 10 Italy and Europe beaches. A private path leads down to the stunning shore.

"Modugno was madly in love with Lampedusa. This mansion was his place of retreat where he could not only escape from the stress and everyday frenetic life, but also enjoy the pristine natural surroundings and be serene, swimming alone for hours in the translucent water. It had a huge value for him," said Maurizio Pezzetta of La Commerciale Srl agency, an affiliate of Christies' International Real Estate handling the sale.

Price disclosure is restricted to private negotiations but Pezzetta claimed it was a "very fair price given the property and such unique location " and he hinted that it was less than what one might imagine.

Built like a dammuso, a low-cut, rustic-style stone dwelling typical of the Sicilian islands, the two-floor villa has five bedrooms and is divided into two main bodies connected by a maze of terraces, arched patios and wooden thatched verandas that allow to fully enjoy the open spaces and view, relaxing outside in the fresh air.

There's a 1,000-square-meter (10,700-square-foot) garden enclosed by a brick wall with exotic palms, pink bougainvilleas and agave plants. The external and interior living spaces, alongside the juxtaposition of rough stones and luxuriant green, explained Pezzetta, form a harmonious architectural continuity.

Secluded and tucked away in the Mediterranean bush, direct access is only by foot.

Modugno, who hailed from the town of Polignano a Mare in Puglia and was known worldwide as "Mr. Volare" after he won the Grammy Awards in 1958, used to spend months in his Lampedusa abode.

He loved to take long swims in the clear waters surrounding the heart-shaped Rabbit's Islet, separated from the beach by a narrow strip of land walkable only at low tide. The name could refer to the rabbits that once inhabited the islet or to an ancient Arabic term meaning "connection."

The spot is part of a natural protected reserve featuring tall white limestone layered crags where locals like to sunbathe.

The Rabbits' Islet beach is what makes Lampedusa special. The baby powder sand has a pinkish hue while the sea is streaked with shades of blue ranging from cobalt to aquamarine depending on the depth.

The water's color is so spectacular that islanders and tourists still call that stretch of sea by the nickname rumored to be coined by the artist: "The swimming pool of God."

It is also is one of the few shores in Italy where endangered Caretta Caretta loggerhead sea turtles, apparently beloved by Modugno, come to lay their eggs at night under starry skies.

The villa was formerly an old cabin which the artist purchased and refurbished in the 1970's. He lived there until his death in 1994, later on the property changed hands and the new owners recently carried out a minimal restyle before placing it on the market.

"It's a magical, dreamy place. During the day the beach may get crowded but in the evening and early in the morning you can indulge in bleeding sunsets and dawns. It's just you and nature," Pezzetta, who knew Modugno and recalls how the songwriter enjoyed mingling with locals "honoured" by his presence on the island, and how he never had a starry attitude.

Local legend has it that the artist, who died at the mansion at the age of 66, requested to be buried with a vial of seawater and sand grains from the Rabbits' Islet beach inside his coffin.

"I would not be surprised if it were more than a legend. From what I have heard Lampedusa did inspire his work in many ways, and the love for that beach was so profound it was immense," said Pezzetta.