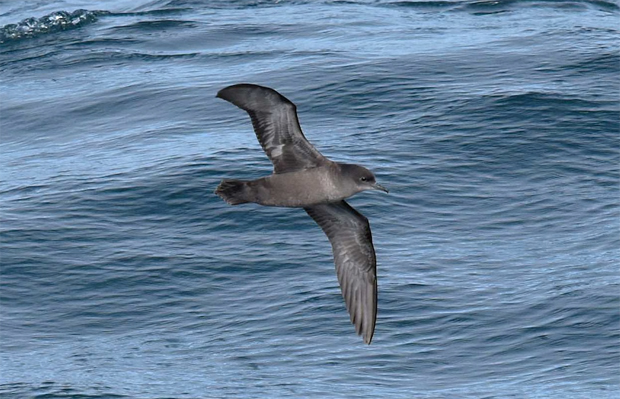 They fly the Pacific diagonally from Alaska to the bottom of Victoria and back again, annually. Pic: Eric Woehler 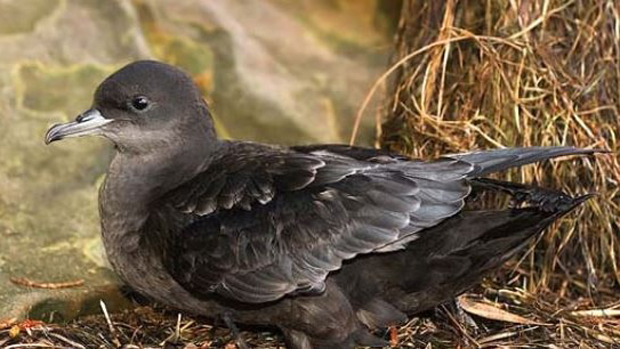 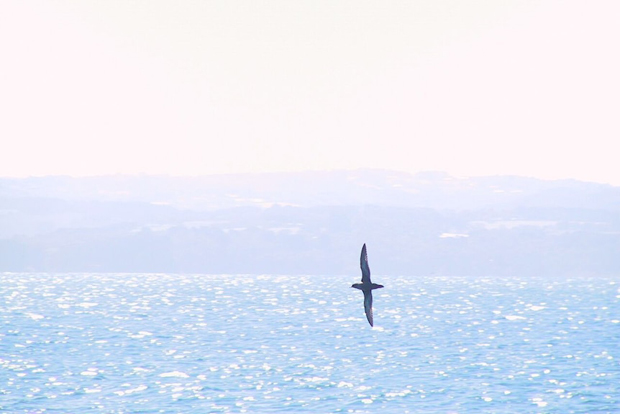 A shearwater near Victoria's Phillip Island, where more than 1 million of the migratory birds nest over the Australian summer months. Pic: Phillip Island Nature Parks

From the mighty sea story file: A bird colony that migrates from Alaska to south-west Victoria to breed, appears to have overcome the challenges of climate change — after tens of thousands of birds died last season, halving the colony.

The wellbeing of Port Fairy's migratory short-tailed shearwater population has been of great concern to birdwatchers since the start of the 2019 breeding season.

The colony, which flies more than 16,000 kilometres from the Northern Hemisphere to Griffiths Island, arriving like clockwork within 48 hours of September 22, usually has about 40,000 members.

But in the past two seasons, the colony straggled in over several weeks in greatly reduced numbers.

Last season, only half the population arrived, and many were so malnourished they were unable to reproduce.

Twelve months on, however, the number of birds calling Port Fairy home for the breeding season has increased. And, in even better news, their young are set to hatch any day now.

Birds 'smarter' than we thought

Mr Barrand said he had a sense of dread as this season's breeding period approached, after scientists blamed a lack of food and the impacts of climate change in the Northern Hemisphere for the birds' previous late arrival times and poor health.

"I was really taking the view that things could only get worse," Mr Barrand said.

"But the birds have obviously adapted — they're probably a lot smarter than we give them credit for.

"They've figured out ways to stay fit and healthy while they're in the north and things are looking pretty good."

Mr Barrand said while the birds may have found a way to adapt to the changing conditions, they were not yet out of the woods.

"Right along the coast numbers are low," Mr Barrand said.

On Phillip Island, south of Melbourne, where about 1.4 million shearwaters converge every spring, similar late arrivals over the past couple of seasons have also alarmed birdwatchers.

But the island's deputy research director, Dr Duncan Sutherland, told the ABC in October that, unlike the Port Fairy colony, the Phillip Island colony last year all eventually arrived and enjoyed a successful breeding season.

However, Dr Sutherland warned that climate change posed a serious risk to the seabirds and there was no room for complacency.

"Even though they are numerous, they're really susceptible in my view," he said.

"If they don't have enough energy to make those migrations … with climate change and the susceptibility that this species might have — that could have profound effects on the breeding population.

"If we have enough of those it's certainly possible that we could see this species either decline or head towards extinction, which is a serious concern for the species, and all of the ecological functions and services that it provides for marine and terrestrial life."

The shearwaters' journey commences near Alaska at the end of the northern summer.

They spend two months flying south to Australia's coastal shoreline to reproduce, with breeding stock producing a single egg about one-and-a-half-times the size of a chicken egg.

The new chicks are expected to hatch in the first week of January. They will then be fed over coming months by their parents, who spend all day out at sea eating to regain their strength and then return with food for their young, before they will all fly north as winter approaches in the south.