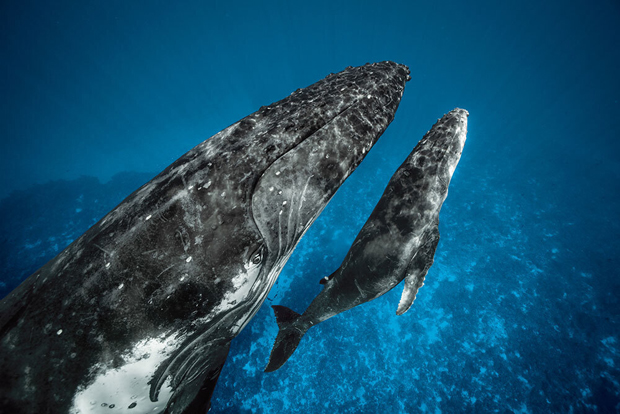 The Nat Geo Explorer captures a mother humpback and calf off Vava’u, Tonga. 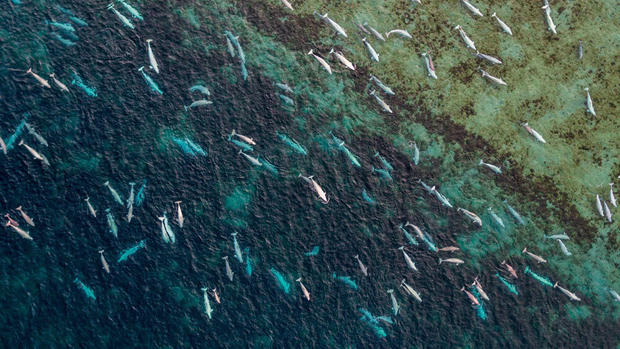 Explorer Paul Nicklen captures a pod of beluga whales off the coast of Baffin Island, Nunavet.

A deep dive into the hidden world of whale culture

“Whales’ alliances, their intricate conversations, and how they attract mates or care for their young seem eerily familiar. The mysteries we’re unraveling beneath the waves reveal creatures a lot like us,” writes Craig Welch, describing how scientists now suspect many whale species share cultural traditions, much as humans do.

Last weekend, Nat Geo’s Secrets of the Whales documentary series nabbed an Emmywith all the finesse of a killer whale hunting a herring. But the series, which shows how majestic and complex whales are, also surfaces existential challenges to these cetaceans. Which led us to ask how travelers can help conservation efforts to support whale populations.

Turns out that recent regulations in Canada, which aim to save orcas and humpbacks, could point the way toward more sustainable whale tourism. There are restrictions, of course - all boats must stay farther from the mammals than before and some activities, including snorkeling with humpbacks, are banned - but one of the gifts of travel is to learn how we can preserve what we find so inspiring.

“The problems of diminishing whale population numbers and increasing threats have moved the Canadian government to strengthen its regulations protecting whales and other cetaceans in recent years,” writes Johanna Read, calling out threats that include rising ocean temperatures, food supply shortages, and increased water traffic.

About 30 whale species live in Canadian waters, some of them endangered. “Before the new regulations went into effect, whale watching boats across Canada were usually respectful of the animals, though some edged in close to give customers photo ops. Now, the only legal close encounters are if whales surprise a boat captain and it’s not safe to move away,” Read writes.

Whale watching operators have increasingly kept the public aware and interested in protecting marine wildlife. “We are the eyes and ears [of] the world, sharing observations and raising the alarm where whales are being harassed or abused,” says Mike Reimer, owner of Churchill Wild, a whale watching company in Hudson Bay.

So far it’s difficult to measure the extent to which Canada’s protections are helping whales, but a sense of positivity prevails. Travelers can help not just in Canadian waters but around the world by treading lightly - or beluga aquagliding gracefully, as we suggest - and protecting wildlife and habitats above and below the waterline.