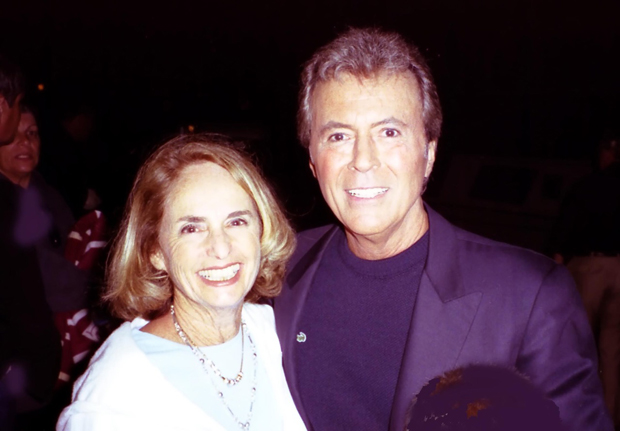 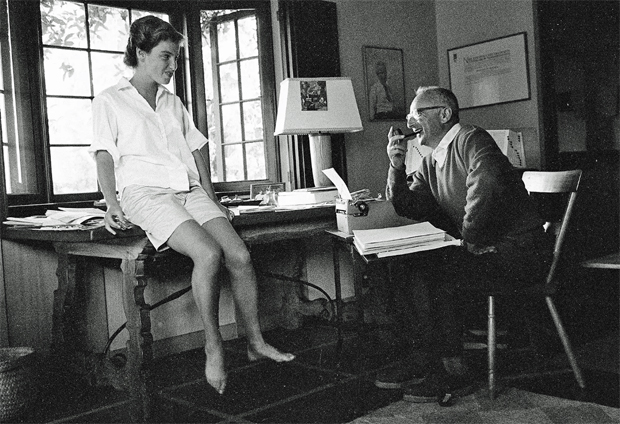 Kathy with Layne Beachley and Mickey Munoz (in the swimsuit he wore when he was the surfing double for Sandra Dee in the movie) at the Noosa Festival 2010. Pic: Leftpeak Productions 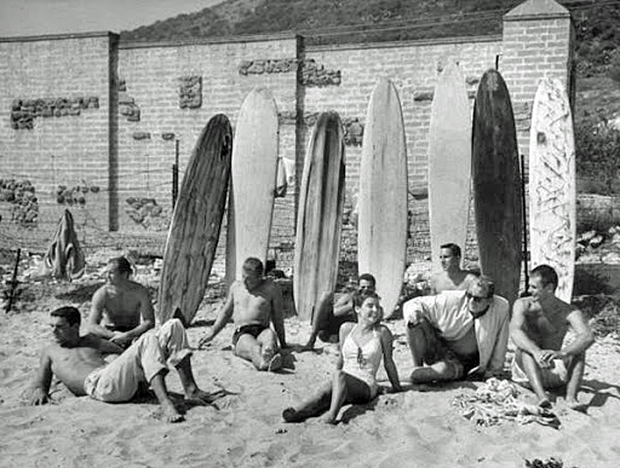 Kathy at Malibu in 1958 with Terry “Tubesteak” Tracey in the jacket on her left.

Yes it’s been 60 years since grommet Kathy “Gidget” Kohner told her screenwriter dad about her adventures on the beach and in the water with the crew down at Malibu and inadvertently launched surfing to the masses worldwide.

So to mark the occasion how about a celebration in Beverly Hills – and you’re all invited if you can get yourself there.

SPECIAL SCREENINGS OF THE ORIGINAL GIDGET (1959)

AND THE DOCO ACCIDENTAL ICON: THE REAL GIDGET STORY